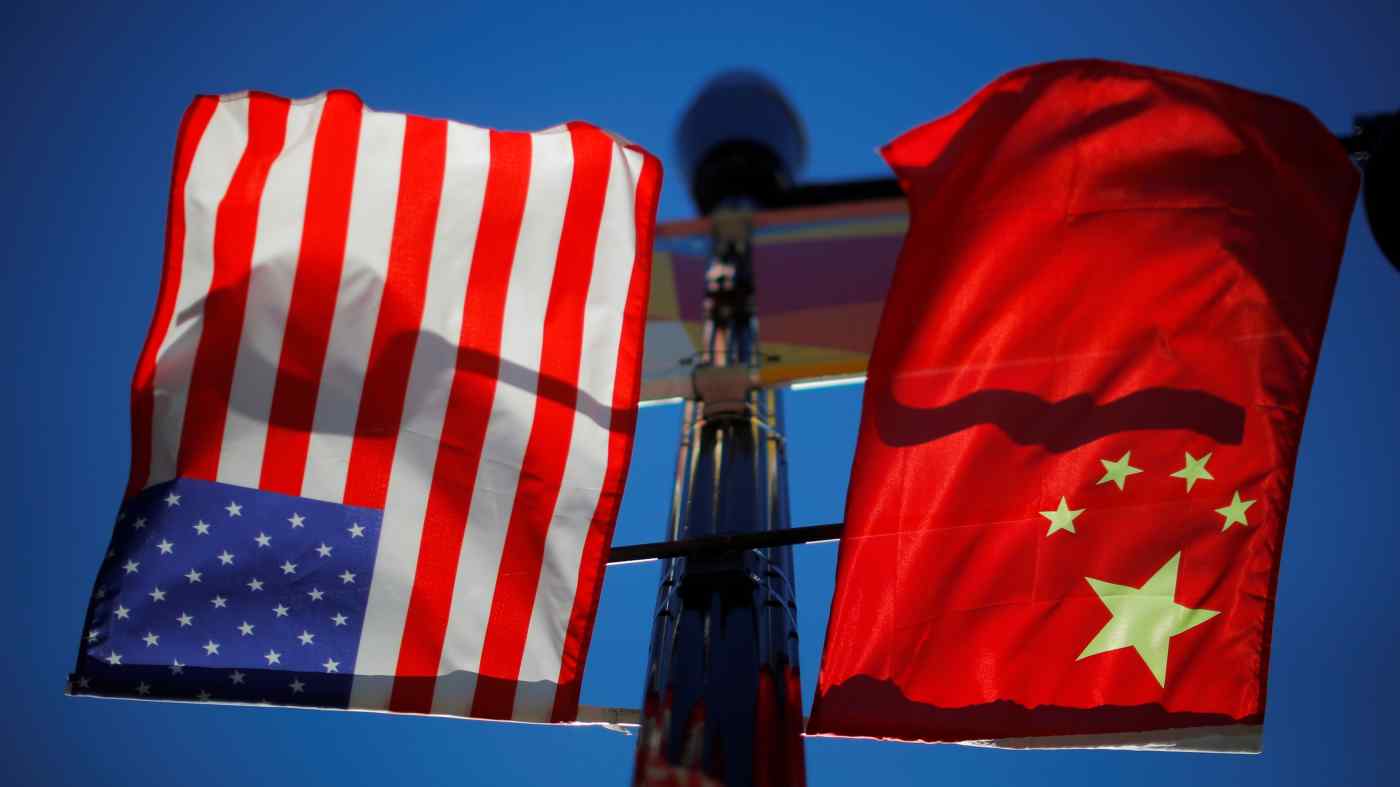 WASHINGTON (Reuters) -- A bipartisan group of lawmakers said on Monday they have agreed on legislation that would give the U.S. government sweeping new powers to block billions in U.S. investment into China.

The measure is part of a bill that would also grant $52 billion to chipmakers to expand operations, a boon to the industry.