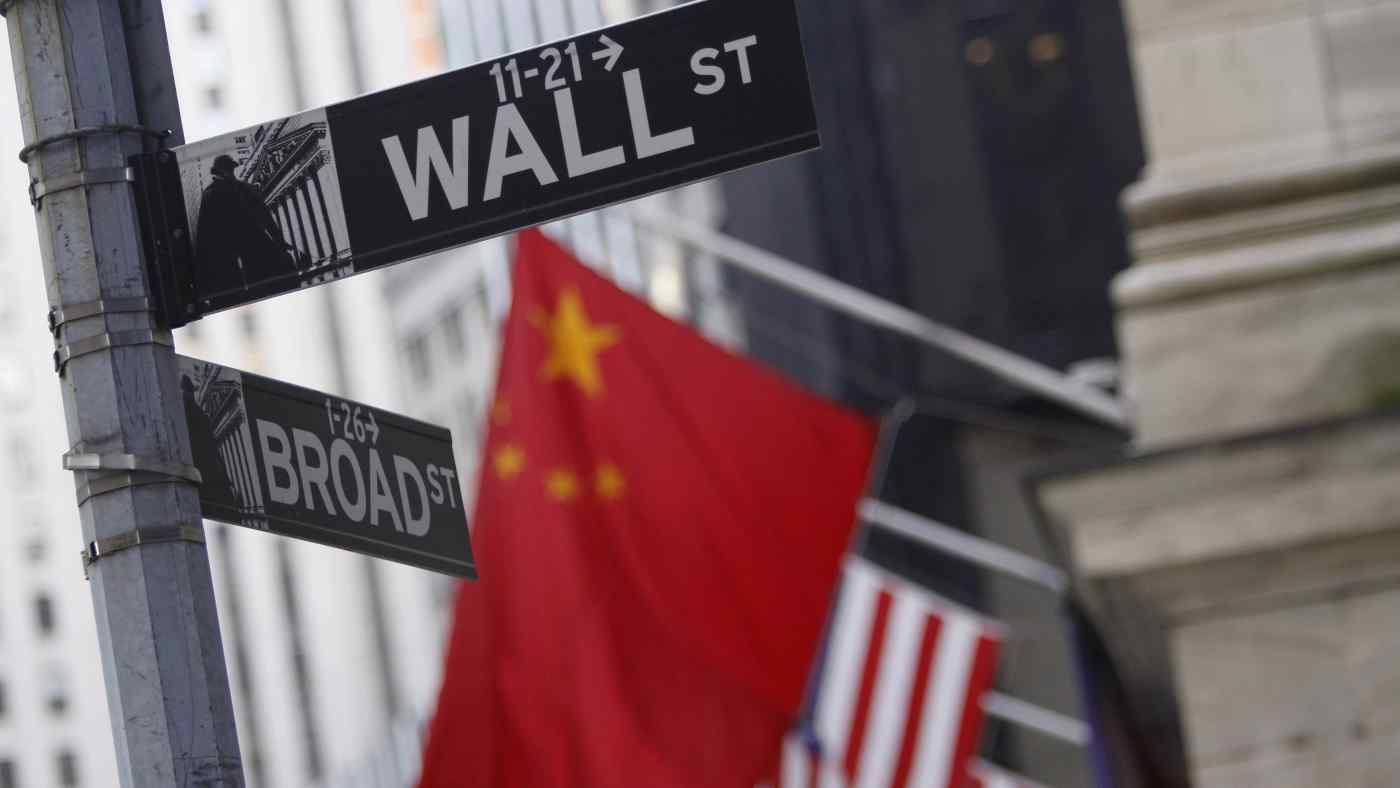 HONG KONG -- A team of U.S. auditing experts has arrived in Hong Kong with the fate of billions of dollars of Chinese stock market listings potentially in their hands.

The inspectors are in the city to look into the audit records of selected Chinese companies, following Washington's insistence that U.S. officials also be given access to the accounts. If the team is not happy with what it finds, then the roughly 200 Chinese companies listed on American markets could be forced to delist as early as next year.