U.S. to blacklist Chinese AI company SenseTime ahead of IPO 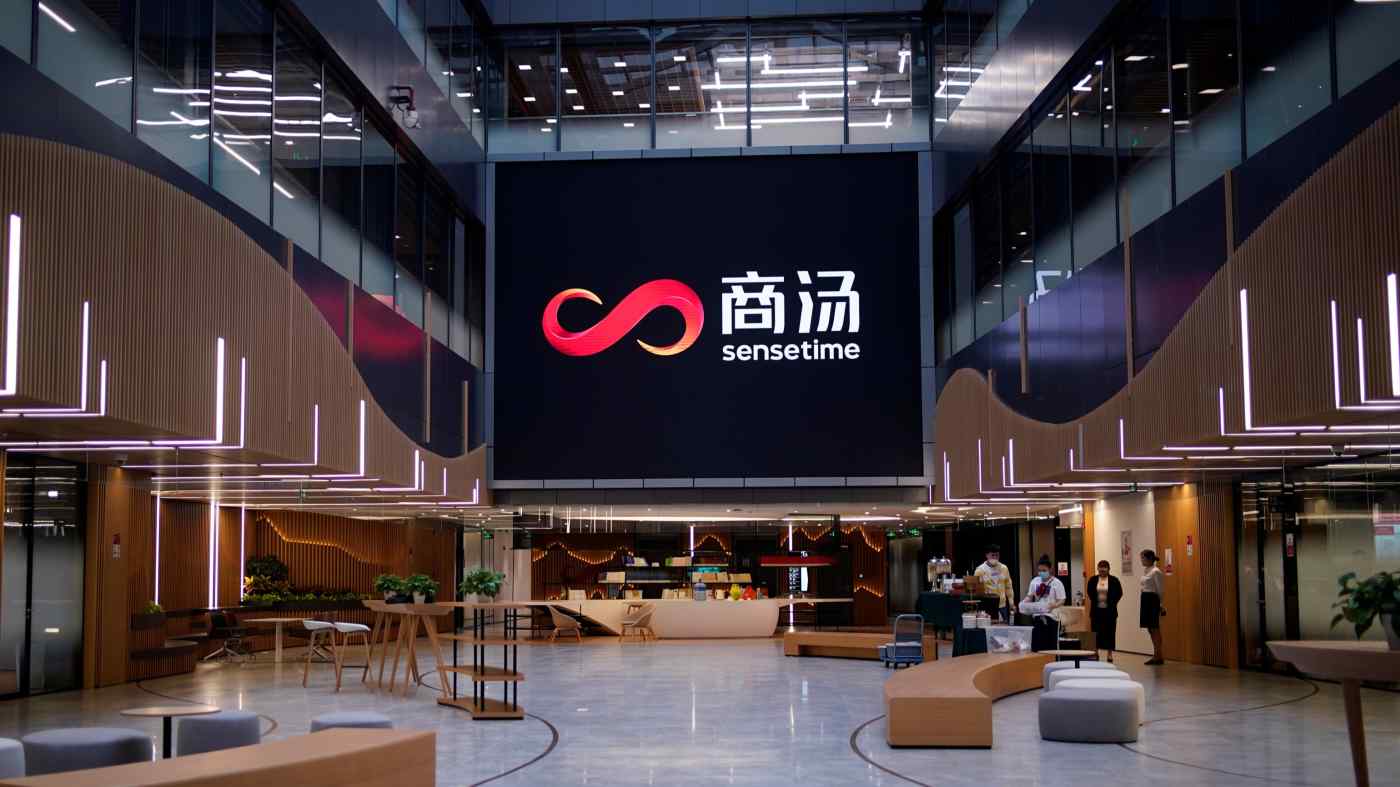 WASHINGTON/DALLAS/BEIJING (Financial Times) -- The US will put SenseTime, the Chinese artificial intelligence company that specializes in facial recognition software, on an investment blacklist on Friday, the same day that it prices its Hong Kong initial public offering.

The action against SenseTime, which Washington says enables human rights abuses against Muslim Uyghurs in Xinjiang, will be part of a package of sanctions against a number of countries to mark Human Rights Day, according to three people familiar with the decision.