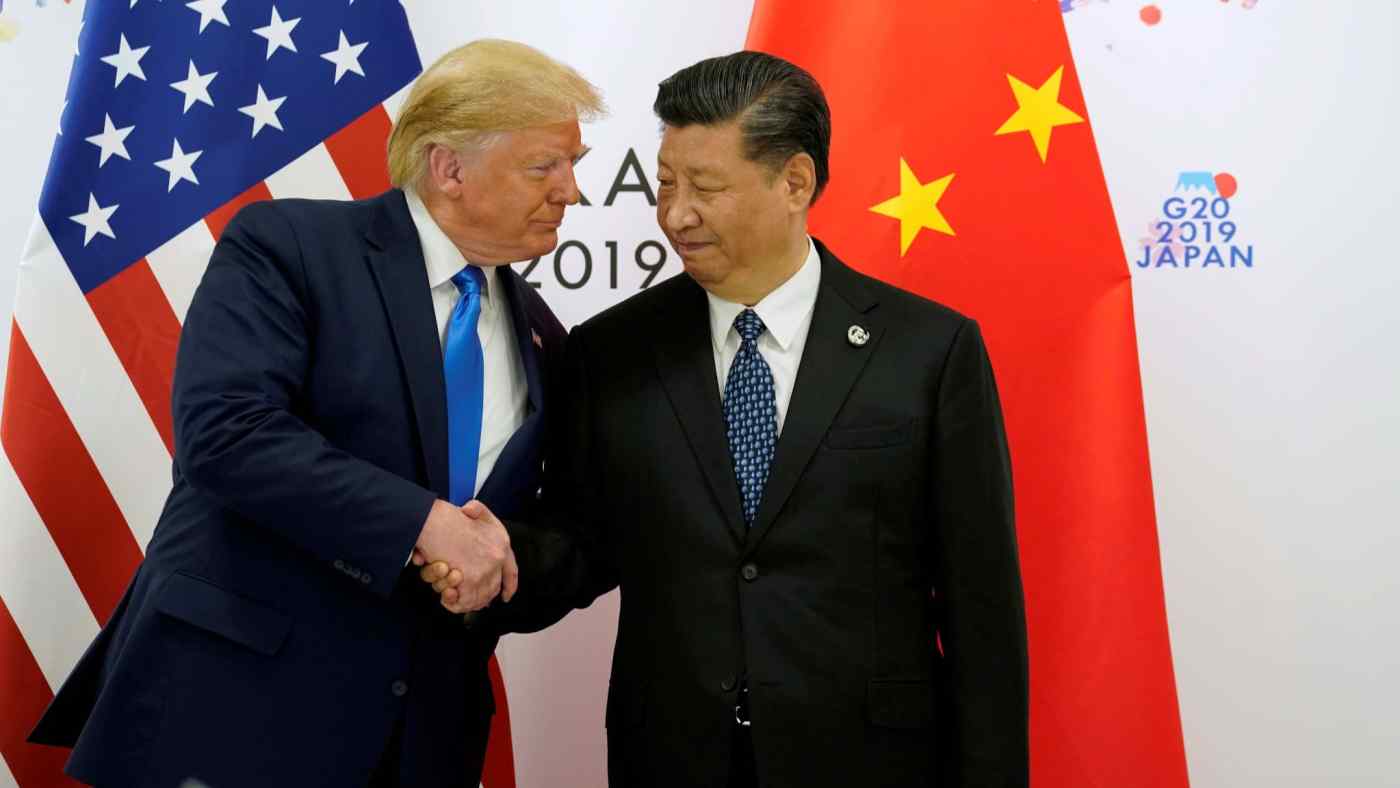 WASHINGTON (Reuters) -- The U.S. Justice Department on Wednesday will end a program focused on fighting Chinese espionage and intellectual property theft, shifting from what an official called a "myopic" focus to address threats from a broader array of hostile nations.

Critics have said the initiative, put in place during former President Donald Trump's administration, amounted to racial profiling and that it created a culture of fear that has chilled scientific research.

The move is a recognition that the focus on China was too limited, said Matt Olsen, the assistant attorney general for the national security division.

"We see nations such as China, Russia, Iran and North Korea becoming more aggressive and more capable in their nefarious activity than ever before," Olsen said. "Our new strategy is threat-driven."

The department's "China Initiative," started in 2018, has faced intense scrutiny by civil rights groups and some members of Congress for its expansive investigation into professors at U.S. universities over whether they disclosed financial ties to China when seeking federal grant funding and visiting Chinese scholars from military affiliated universities.

"By picking one country, what the China initiative did, it created in some ways a bit of a myopic approach which I don't think really reflects the nature of the threat landscape," said Olsen, who will discuss the change later on Wednesday in a speech at George Mason University.

At least 20 academic researchers have faced charges as part of the China Initiative, including Charles Lieber, a Harvard University professor convicted in December of lying about his ties to China in connection with federally funded research.

But several of the department's cases were dismissed due to flaws in the evidence or the premise, including one against Massachusetts Institute of Technology professor Gang Chen, who was accused of hiding ties to China when seeking federal grant funds.

"Anything that creates the impression that the Department of Justice applies different standards based on race or ethnicity harms the department and our efforts and it harms the public," Olsen said.

Going forward, the Justice Department will have a much higher bar and conduct more intense supervision before bringing similar future criminal cases against academics, Olsen said.

Olsen added that the department will not be "taking any tools off the table" when it comes to bringing possible future cases involving researchers, nor will the department drop any of its outstanding cases against professors.

"The department will continue to stand behind the cases that we are currently prosecuting," he said.

"Make no mistake, we will be relentless in defending our country from China," Olsen said.