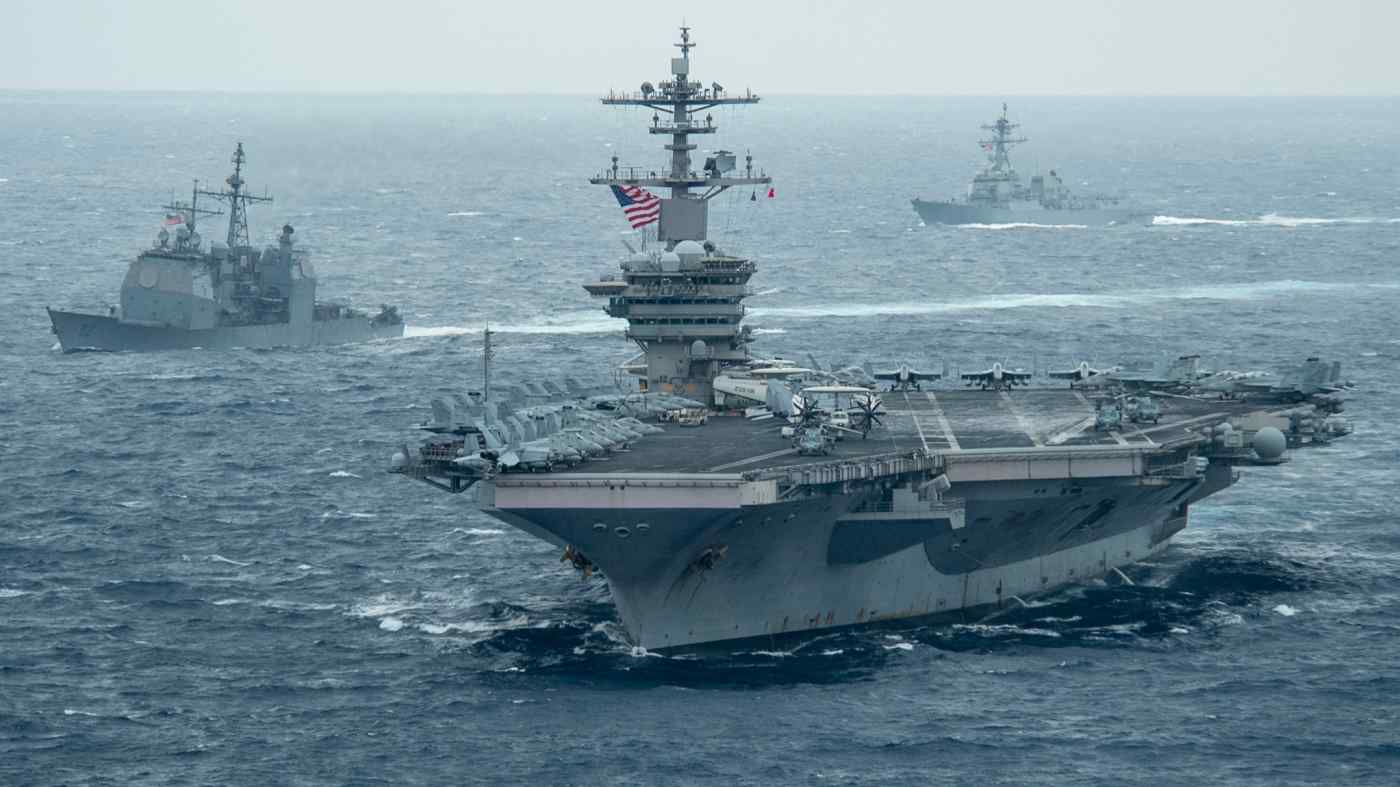 WASHINGTON/TAIPEI -- U.S.-China relations are off to a rough start in the Joe Biden era, as tensions over Taiwan hit high gear less than a week after the American president took office.

Both sides are eager to set the tone.

Though Chinese aircraft have entered Taiwan's ADIZ regularly since last summer, it is rare for more than 10 to do so at once, let alone for two consecutive days. China sent 19 warplanes into the zone when senior U.S. State Department official Keith Krach visited Taiwan in September to attend the memorial service for former President Lee Teng-hui. This weekend's incursions are the largest in scale since. "The United States notes with concern the pattern of ongoing PRC [People's Republic of China] attempts to intimidate its neighbors, including Taiwan," he said. "We urge Beijing to cease its military, diplomatic, and economic pressure against Taiwan and instead engage in meaningful dialogue with Taiwan's democratically elected representatives."

The statement noted that Washington's commitment to Taiwan is "rock-solid" and signaled that the U.S. will continue to help Taiwan maintain sufficient self-defense capabilities.

"The United States maintains its longstanding commitments as outlined in the Three Communiques, the Taiwan Relations Act, and the Six Assurances," it said.

Noteworthy was the reference to the Six Assurances, the details of which were declassified last year by the Trump administration.

Since U.S. President Richard Nixon visited Mao Zedong in China in 1972, the two countries have issued three communiques serving as the basis of their relationship -- with the handling of Taiwan at the core.

They state that there is but "one China" and that Washington recognizes the Beijing government as the sole legal government of China. It was the condition Beijing set to normalize diplomatic relations with the U.S. in 1979.

The U.S. Congress passed the Taiwan Relations Act in 1979, which ensured that Washington would sell sufficient arms to Taipei to let the island maintain self-defense. In the third communique, from 1982, the U.S. declared its intent to gradually decrease arms sale to Taiwan.

If China were to become more hostile, then the U.S. would increase arms sales to Taiwan, the cable said. 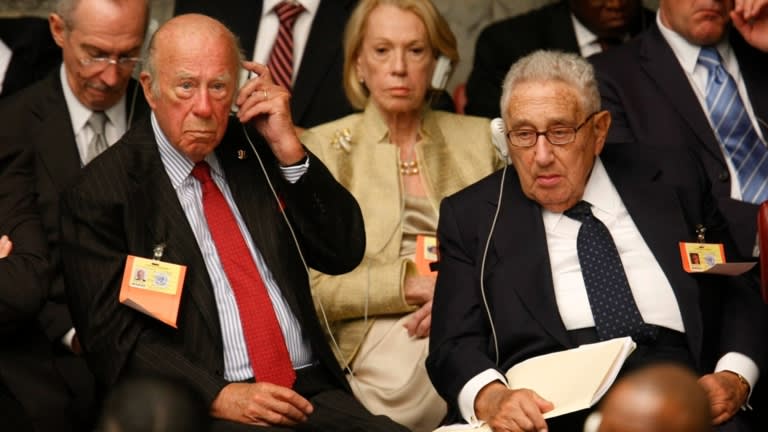 "This was a message by the Biden administration to make crystal clear to China that it is not compromising on the Taiwan issue," said Yasuhiro Matsuda, professor of international politics at the University of Tokyo. "While not going beyond existing policy boundaries, it is undoubtedly a strong signal to Beijing."

The message comes before Antony Blinken has received Senate confirmation as Biden's secretary of state.

In addition to the island's strategic importance, Taiwan plays an indispensable economic role as the world's semiconductor production hub. The battle over Taiwan and its vibrant chip industry, led by Taiwan Semiconductor Manufacturing Co., looks to be crucial in the U.S.-China rivalry over next-generation tech hegemony.

Taiwan's Foreign Ministry issued a statement Sunday thanking the State Department "for its rock-solid support" in the face of "Beijing's ongoing coercion."

The U.S. invited Taiwan's envoy to the country, Hsiao Bi-khim, to Biden's inauguration on Wednesday, the first time it has done so since severing diplomatic ties in 1979.

Meanwhile, the U.S. Navy said Saturday that an aircraft carrier group led by the USS Theodore Roosevelt had entered the disputed South China Sea to "ensure freedom of the seas."

Rear Adm. Doug Verissimo, the commander of Carrier Strike Group Nine, said: "With two-thirds of the world's trade traveling through this very important region, it is vital that we maintain our presence and continue to promote the rules-based order which has allowed us all to prosper."

While in the South China Sea, the strike group will conduct maritime security operations, such as flight operations with fixed and rotary-wing aircraft, maritime strike exercises and coordinated tactical training between surface and air units, the Navy's Indo-Pacific Command said.