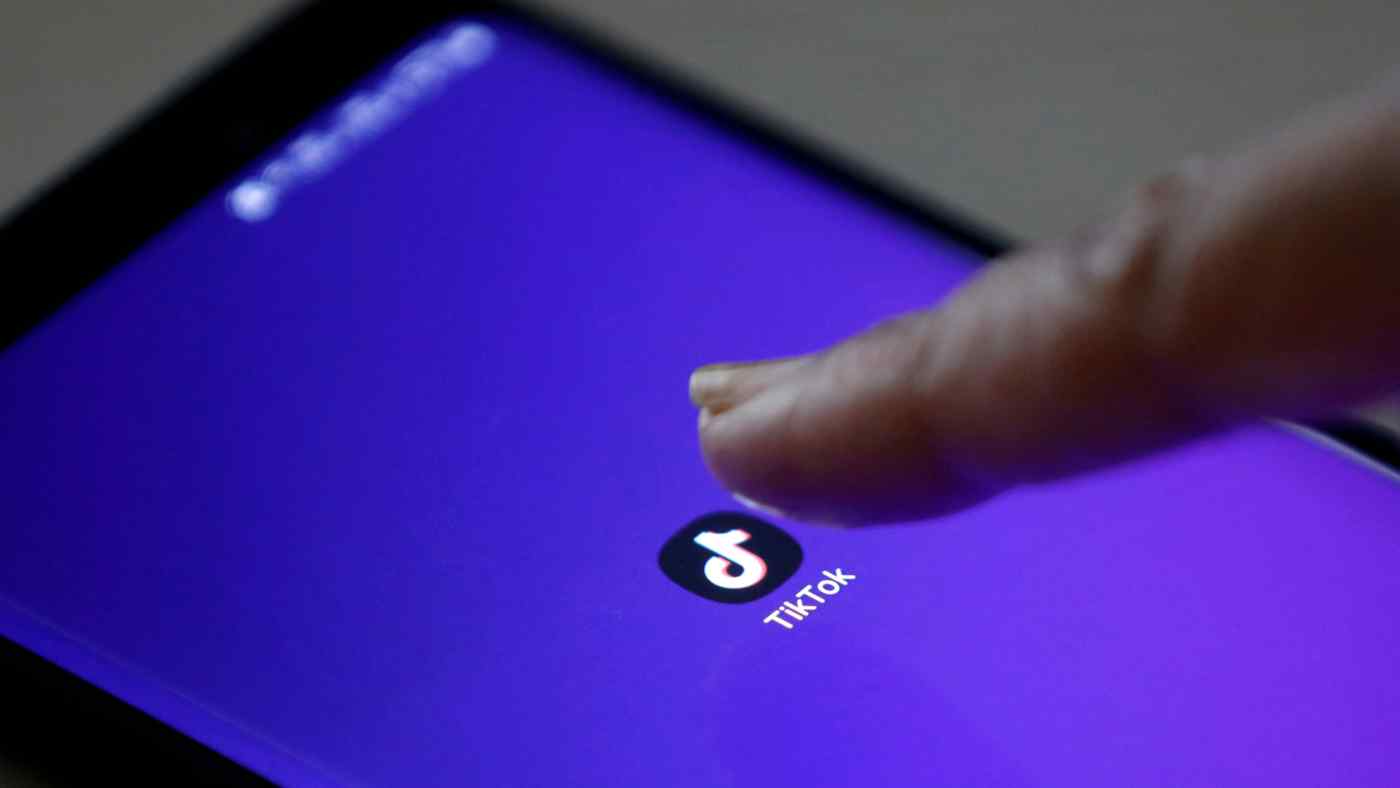 Under former President Donald Trump, the Commerce Department sought to ban Apple Inc and Alphabet Inc's Google app stores from offering TikTok for download to new users and to ban other technical transactions TikTok said would effectively barred the app's use in the United States.

The Justice Department told appeals courts for the District of Columbia and the Third Circuit that the Commerce Department "plans to conduct an evaluation of the underlying record justifying those prohibitions" to determine if they are warranted by the national security threat Trump described.

Late Wednesday, the Third Circuit agreed to cancel oral arguments that had been set for Thursday and directed the government to file a status report in 60 days.

Earlier, the White House said it has an ongoing review of risks TikTok may present to U.S. data but stressed it has taken no new "proactive step" related to a pending plan for U.S. investors to acquire the Chinese-owned company's American operations.

White House press secretary Jen Psaki said "it is not accurate to suggest that there is a new proactive step by the Biden White House" related to TikTok.

She said the administration was still conducting a comprehensive review of the "risks to U.S. data ... including from TikTok, and will address them in a decisive and effective fashion."

Reuters on Wednesday, citing two people briefed on the matter, reported that the plan unveiled in September for U.S. investors, including Oracle Corp and Walmart Inc , to buy a majority stake in TikTok's American operations could face months of additional reviews, as the new Biden administration conducts a wide-ranging review of China policy.

The Trump administration had contended that TikTok poses national security concerns as the personal data of U.S. users could be obtained by China's government. TikTok, which has over 100 million users in the United States, has denied the allegation.

Many key Biden administration officials are not yet in place to review TikTok's status. TikTok declined to comment.

Under pressure from the Trump administration, ByteDance, which owns TikTok, was in talks for months to finalize the deal with Walmart and Oracle to shift TikTok's American assets into a new entity to address U.S. security concerns. Those talks have continued since Biden took office last month, sources said.

In early December, the Trump administration chose not to grant ByteDance a new extension of an August order that required the company to divest TikTok's U.S. assets. The Justice Department had the power to enforce the divestiture order once the deadline expired, but it has taken no enforcement action.