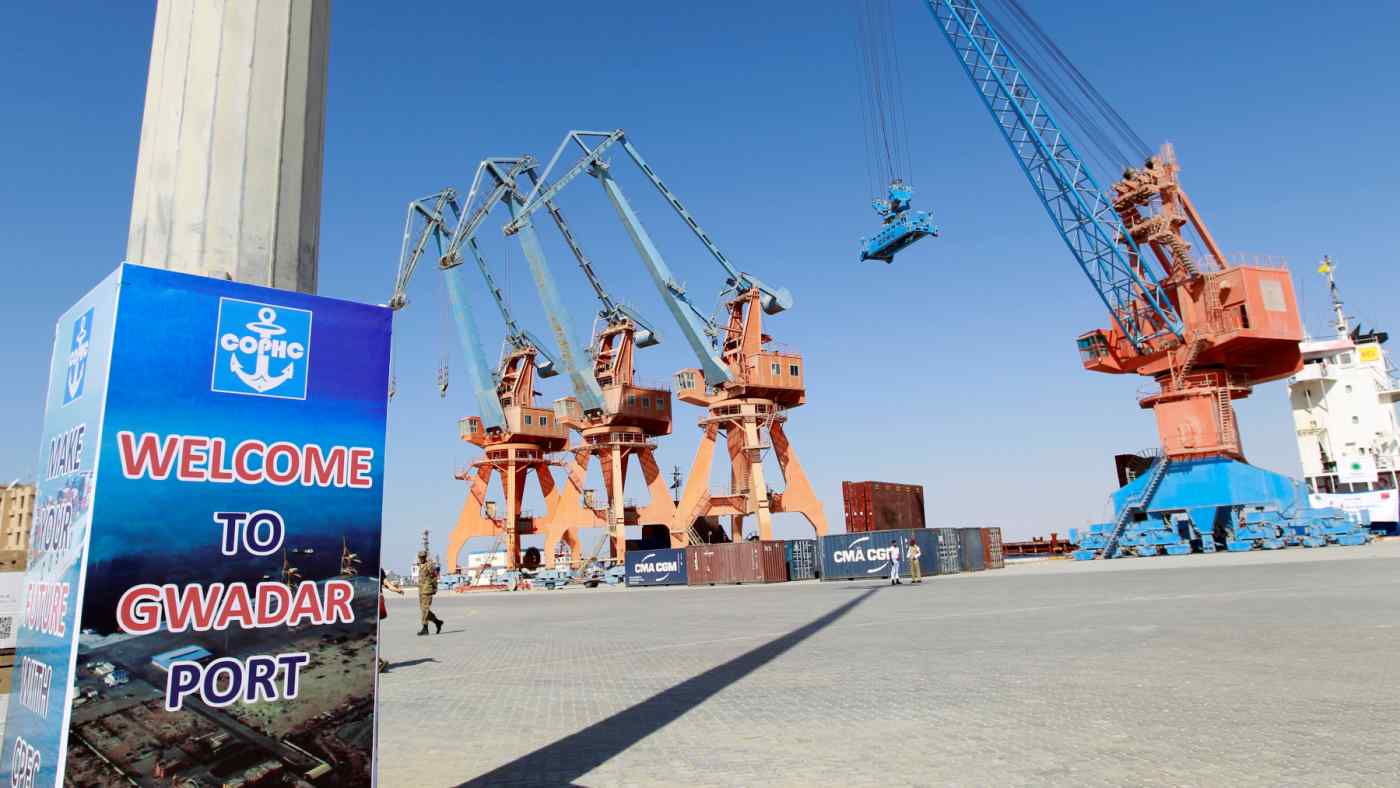 NEW YORK -- The U.S. on Wednesday blacklisted one of China's biggest construction companies which helped build islands in the South China Sea, as part of broader sanctions against individuals and companies deemed involved in advancing Beijing's claims in the contested waters.

Subsidiaries of China Communications Construction Co. (CCCC), which has built thousands of miles of roads and bridges and dozens of ports in countries along Beijing's Belt and Road, are among the 24 Chinese state-owned enterprises added to the Commerce Department's Entity List, barring them from receiving U.S. exports without a license.