US companies plan smaller China investments due to stranded execs 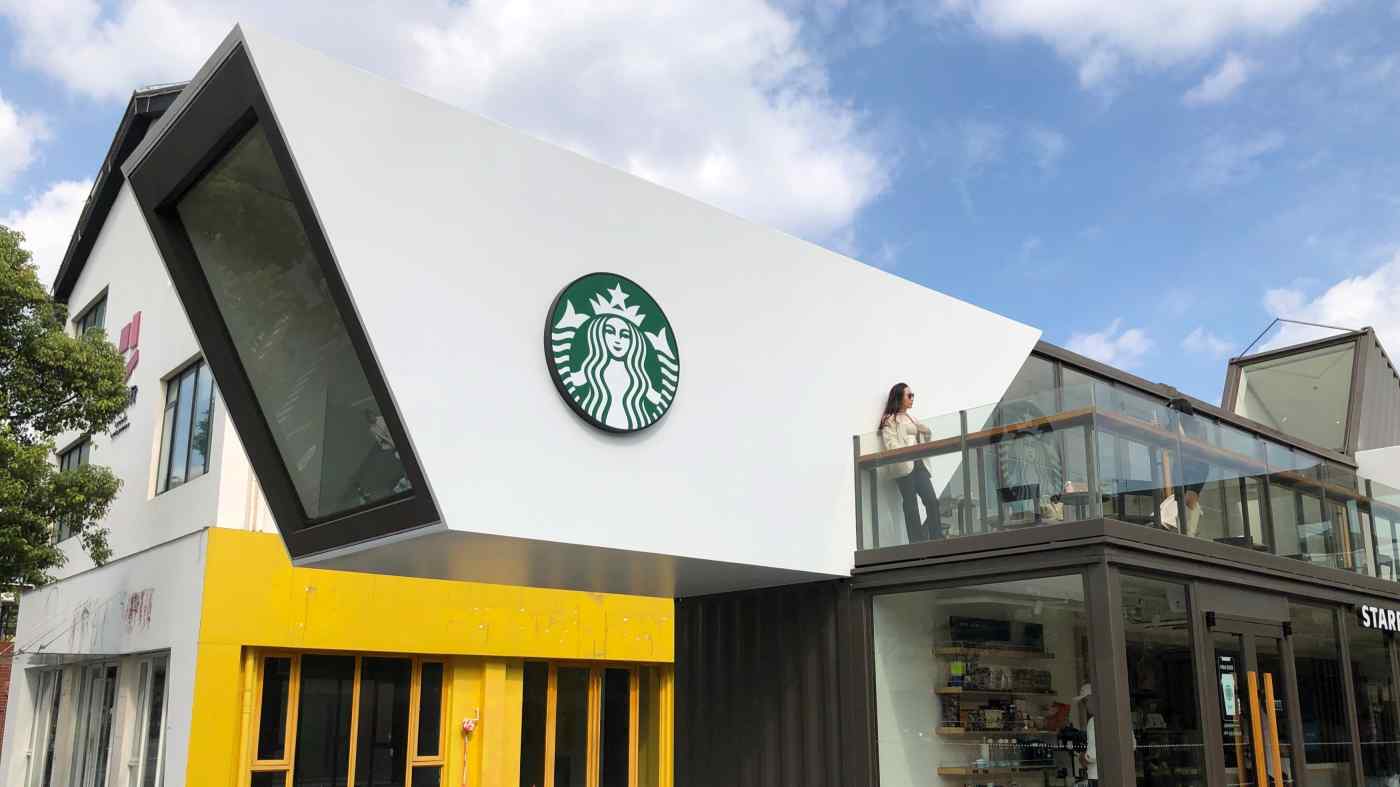 Starbucks continues to invest in expanding its footprint in China, including a move last November to increase its commitment to a planned "Coffee Innovation Park" manufacturing complex near Shanghai to $150 million from an earlier $130 million.    © AP
CK TAN, Nikkei staff writerFebruary 26, 2021 05:00 JST | China
CopyCopied

SHANGHAI -- U.S. companies are upbeat about their business prospects in China but are scaling back the pace of new investments, according to a new survey published on Friday.

Just 6% of U.S. companies participating in the annual study by the American Chamber of Commerce in South China said they were budgeting $250 million or more for investments in the country this year, down from 17% last year. Ultimately just 3% of overall respondents ended up making large investments in 2020.

Harley Seyedin, president of the group, told Nikkei Asia that based on his conversations with members, this is partly because the pandemic and related travel controls have displaced senior executives overseeing local operations.

"Without the high-level executive here on the ground, it becomes difficult to convince boards back at headquarters for large greenfield expansion investments," he said.

Consequently, while U.S. companies are optimistic about the business outlook in China with the new administration taking office in Washington and economic momentum returning in both countries, they are looking to expand existing operations instead of making bolder moves.

"There is a general consensus within the business community that the Biden administration will view the U.S.-China relation through a different looking glass," Seyedin said. "I predict a rather long honeymoon period within which the two sides will have an opportunity to examine their differences, evaluate what is important to each side and begin friendly and mutually respectful dialogue."

According to the survey, 84% of all 191 respondents were at least slightly optimistic about the business outlook, up from 71% last year. A majority said that their company saw higher returns on investments in China than elsewhere last year.

The share of those saying China would be their company's top investment priority this year climbed to 55% from 45% while the share of those intending to shift investment elsewhere halved to 19%. Still, some 86% said they expected the U.S.-China trade conflict to get worse this year.

The continued interest in investment in China echoes an analysis released on Feb. 17 by the U.S. Chamber of Commerce which looked into the potential cost of full economic disengagement.

U.S. gross domestic product losses could reach up to $500 billion if American companies reduce investment in China by 50%, warned the report, published in partnership with research company Rhodium Group. The U.S. semiconductor industry alone could lose $54 billion to $124 billion in sales if access to Chinese customers is eliminated, it found.

Aimed at finetuning U.S. engagement with China, the report argued that Washington should seek purposeful decoupling and not gratuitous dismantling of ties. "This study is a step toward re-sizing our engagement rationally," said Daniel Rosen, the report's principal author.