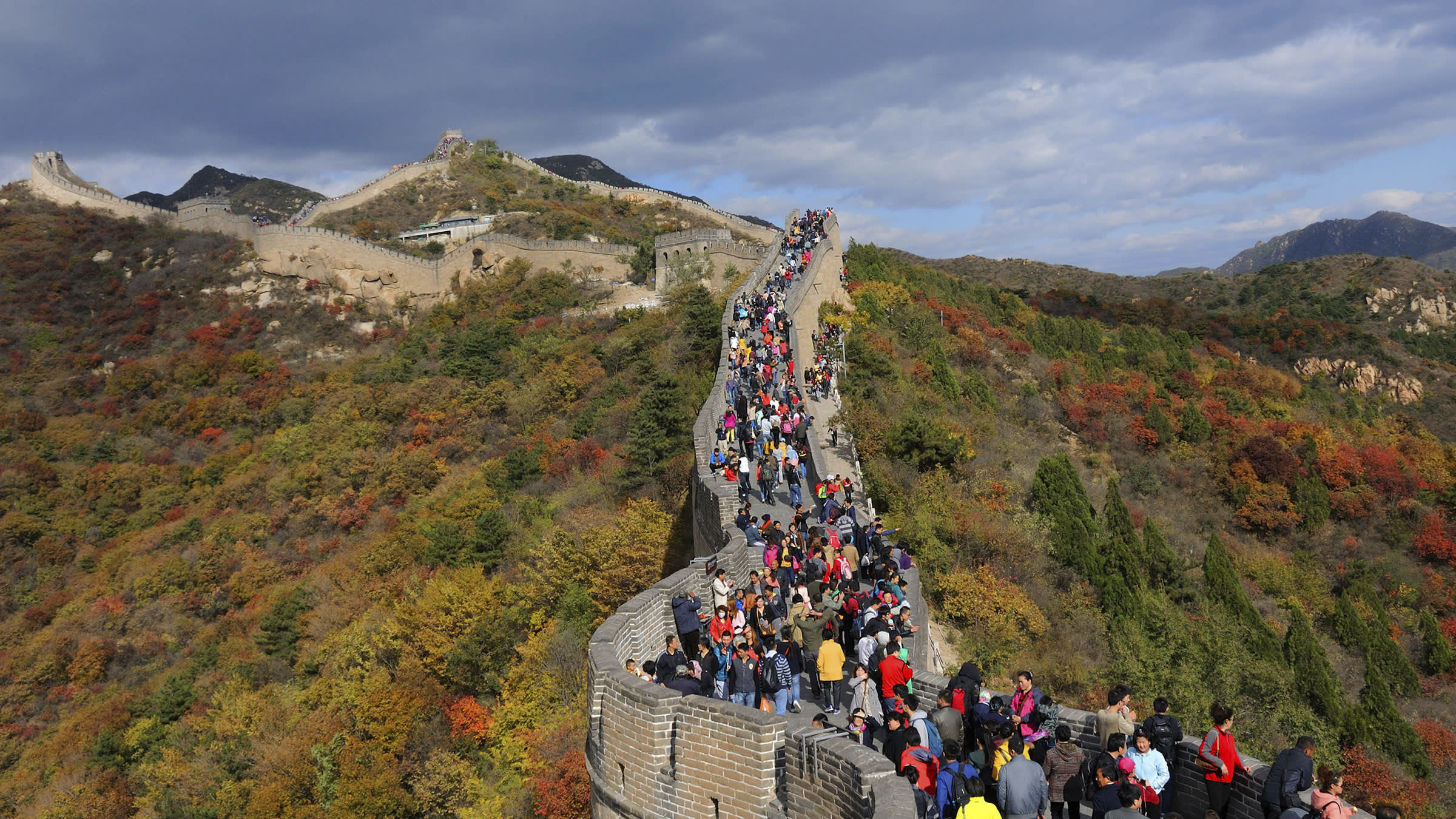 WASHINGTON (Reuters) -- The U.S. State Department on Monday eased a travel advisory for Americans considering travel to China or Hong Kong from "Do Not Travel" to "Reconsider Travel," citing "improved conditions."

The new "Level 3" warning reflects the "arbitrary enforcement" of local laws, said the department, which had issued its highest "Do Not Travel" Level 4 warning in June.

China and the United States said in August they would each allow air carriers to double flights between the world's two largest economies to eight per week.

On Aug. 6, the U.S. State Department and Centers for Disease Control (CDC) and Prevention lifted its global advisory recommending U.S. citizens avoid all international travel because of the coronavirus pandemic, and instead issued a raft of high-level warnings for individual countries.

The CDC also dropped its global advisory warning against all nonessential international travel due to the COVID-19 pandemic.

Over the past month, the State Department has revised dozens of additional country-specific travel advisories, including easing ratings on Mongolia, El Salvador, Pakistan, Mexico, Kuwait, Ethiopia and Saudi Arabia to Level 3.

On Monday, the U.S. government ended a requirement that travelers from China, Europe and Brazil return to the United States at 15 designated U.S. airports and also ended enhanced CDC screening of those passengers upon their return.