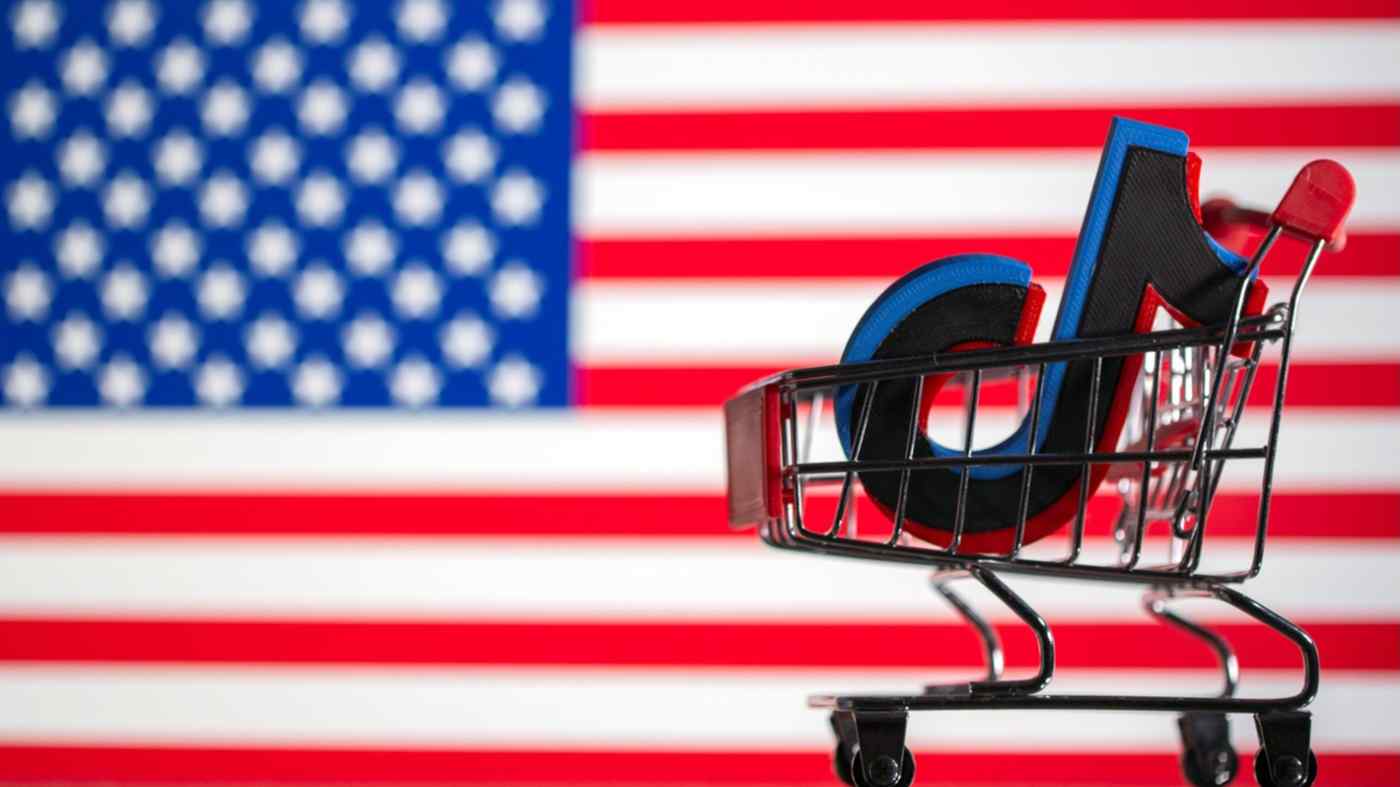 PALO ALTO, U.S. -- The U.S. government will not delay a ban on TikTok downloads set to take effect this Sunday, the Justice Department said in a court filing Friday.

A federal judge in Washington asked the Trump administration on Thursday to consider postponing the ban so the court would have more time to be briefed and decide the case. The U.S. government had till 2:30 p.m. Friday to notify the court whether it will postpone the deadline or file a motion of opposition to a preliminary injunction TikTok requested, Judge Carl J. Nichols said.

The Justice Department filed a sealed objection to the preliminary injunction request Friday morning, indicating the Sunday ban on the video-sharing app remains in place. The court granted the government's request to seal the opposition documents as they contain "confidential business information" about TikTok and its Chinese-owner ByteDance.

The court has scheduled another hearing at 9:30 a.m. Washington time on Sunday to rule on whether to issue a preliminary injunction to block the government from implementing the ban midnight Sunday.

TikTok filed a request for a preliminary injunction to a Washington district court on Wednesday, arguing the administration's ban on U.S. users from downloading the app, which is set to take effect Sunday, "dramatically exceed" the Department of Commerce and U.S. President Donald Trump's power under the U.S. law.

The app, and its China-based owner ByteDance, had previously filed a complaint asking the court to overturn the Trump executive order issued in August.

The Commerce Department order was due to take effect last Sunday but was delayed a week, after Trump gave his "blessing" last week to a deal between ByteDance and two American companies, Oracle and Walmart.

However, ByteDance and the two companies have made contrasting statements about ownership and control of TikTok Global -- a new entity that will be created under the deal. The Chinese company said it will retain an 80% stake in the new company, however, Trump said on Monday he would not approve a deal if Oracle and Walmart do not have "total control."

Oracle said Monday that, "Americans will be the majority and ByteDance will have no ownership in TikTok Global."

Meanwhile, ByteDance said Thursday that it had submitted its proposal for the partnership with Oracle and Walmart to the Chinese commerce authority for approval. China recently tightened its export restrictions on technologies such as content-recommendation algorithms, making it more difficult for ByteDance to sell its U.S. operation.

At the court hearing Thursday, a lawyer representing TikTok said he had no additional insight on the deal's progress.

"As of now, it's my understanding that there is no commercial solution," said John Hall, chair of the litigation practice at Washington-headquartered law firm Covington & Burling.