US lawmakers to back $1.9bn to replace Huawei, ZTE equipment 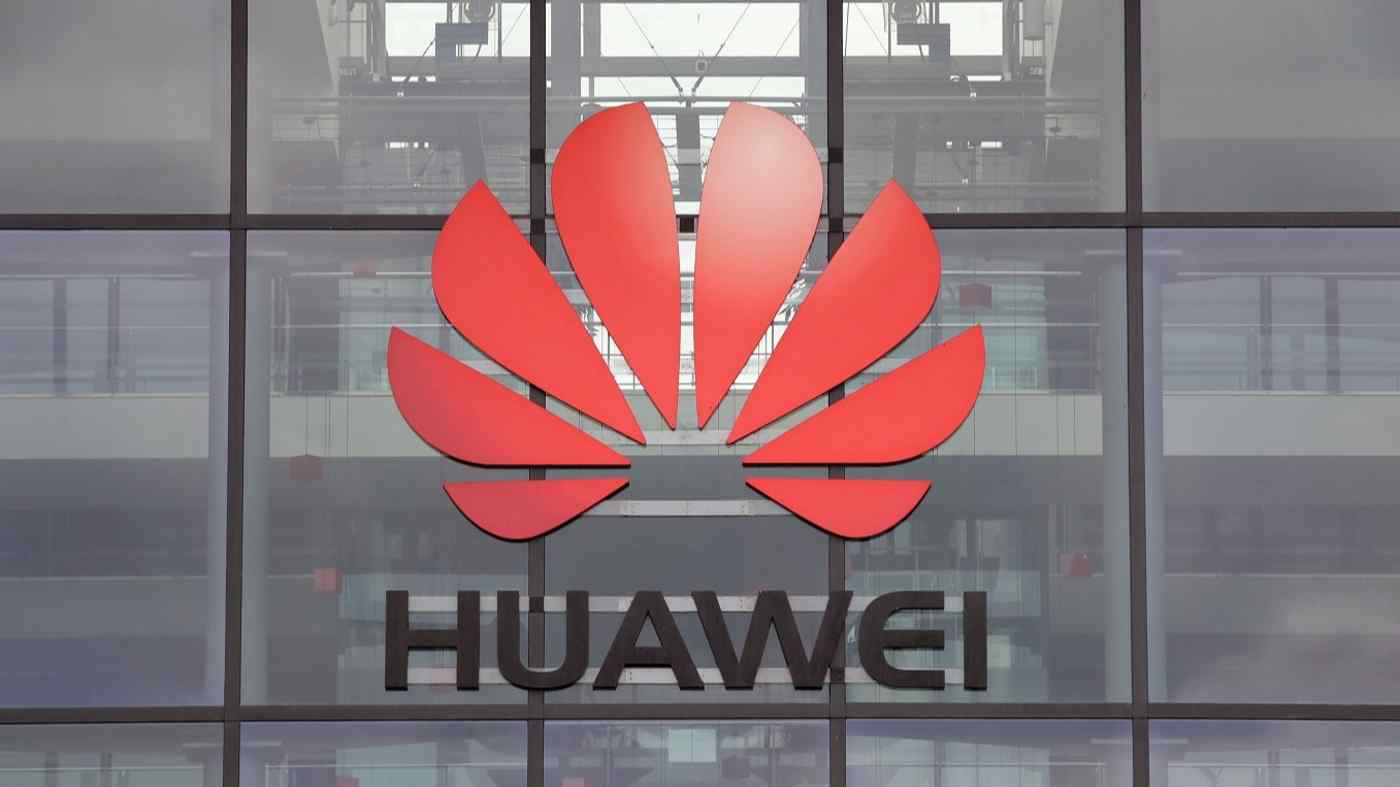 The Federal Communications Commission earlier this month finalized rules that require carriers with ZTE or Huawei equipment to "rip and replace" that equipment but said it is awaiting funding from Congress.   © Reuters
December 21, 2020 04:26 JST | China
CopyCopied

WASHINGTON (Reuters) -- U.S. lawmakers are expected to endorse $1.9 billion to fund a program to remove telecom network equipment that the U.S. government says pose national security risks as part of a year-end spending bill and COVID-19 bill, a source briefed on the matter said Sunday.

Lawmakers are also expected to back $3.2 billion for an emergency broadband benefit for low-income Americans.

The Federal Communications Commission said in June it had formally designated China's Huawei Technologies and ZTE as threats, a declaration that bars U.S. firms from tapping an $8.3 billion government fund to purchase equipment from the companies. Earlier this month, the FCC finalized rules that require carriers with ZTE or Huawei equipment to "rip and replace" that equipment but is awaiting funding from Congress.

The bill "establishes a temporary, emergency broadband benefit program at the FCC to help low-income Americans, including those economically-challenged by the COVID-19 pandemic, get connected or remain connected to broadband," the source said.

The source also said the program will supply a $50 monthly subsidy to qualifying households "to help them afford broadband service and an internet-connected device."

It also includes about $250 million for additional FCC support for telehealth and $1 billion for a tribal broadband connectivity grant program.