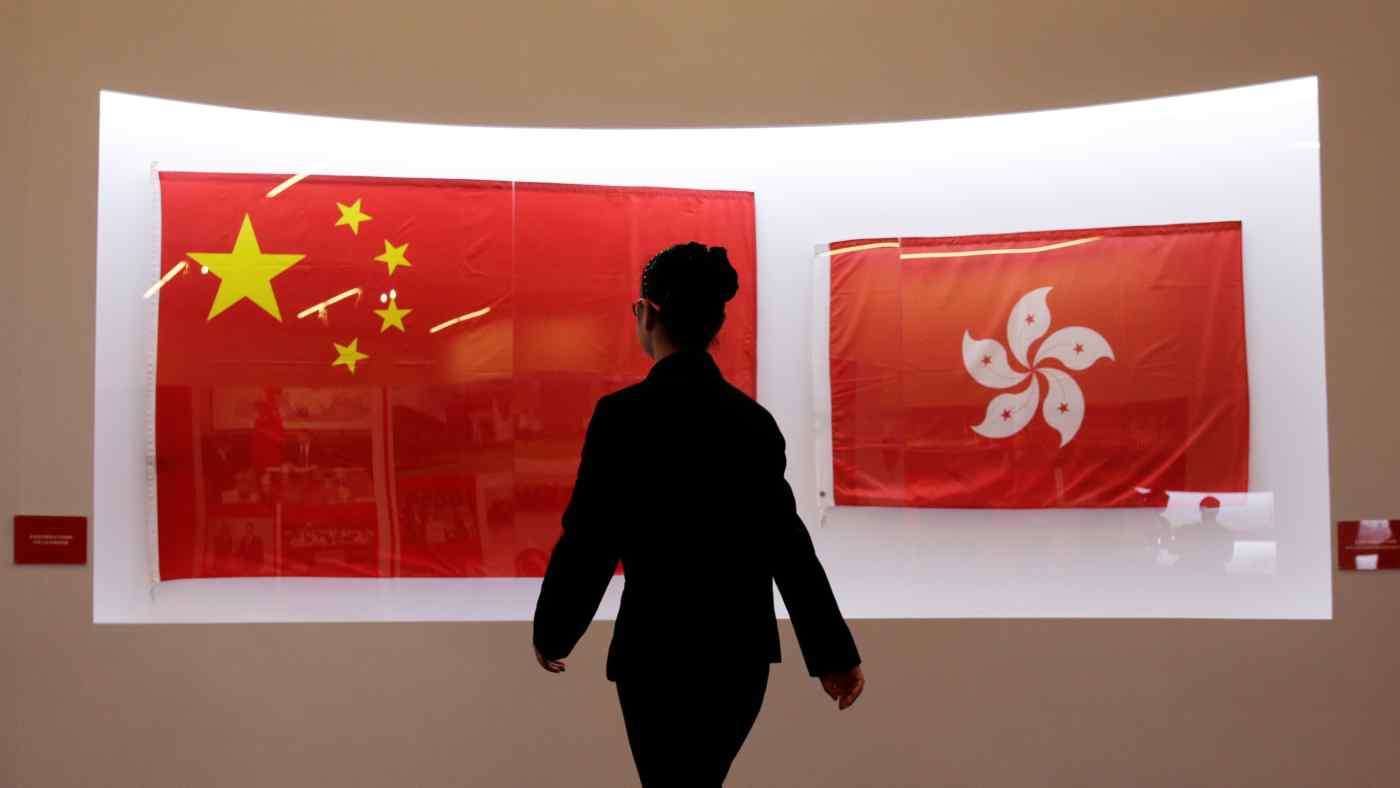 WASHINGTON (Reuters) -- The United States on Monday imposed sanctions on four more Chinese officials in Hong Kong's governing and security establishment over their alleged role in crushing dissent in the former British colony.