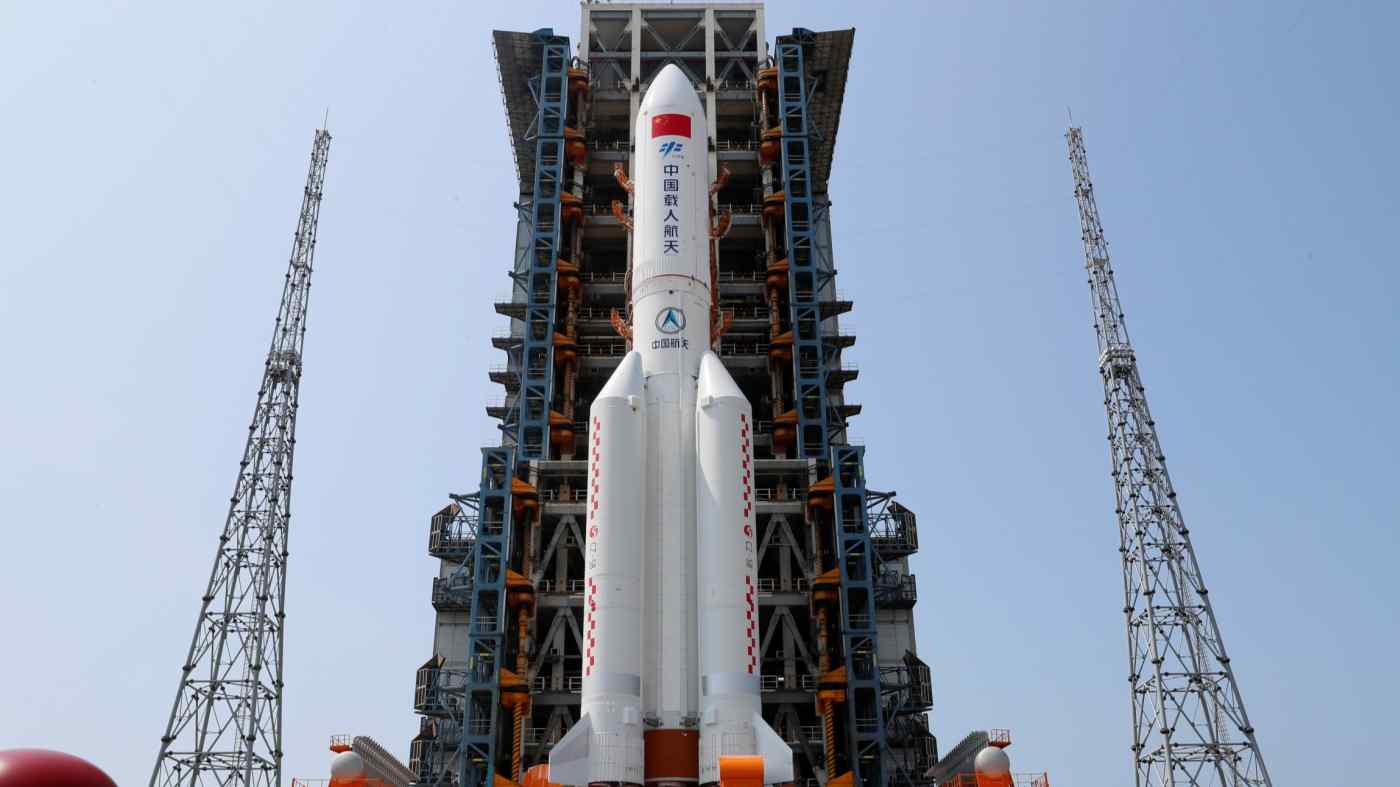 WASHINGTON -- The wave of criticism from Washington aimed at Beijing over debris from an enormous Chinese rocket that fell back to Earth over the weekend was not just motivated by safety concerns. The U.S. also has another loftier ambition -- taking the lead in writing the international rule book for space and countering any Chinese attempts at militarization.

The international community is expected to begin discussions to establish detailed norms and principles for actions in space at the United Nations as early as fall. By calling for responsible action, the U.S. seeks to discourage against any reckless moves by China and other nations with military ambitions in space.