Pompeo throws punch at China and Russia, but Japan and Taiwan are bigger donors 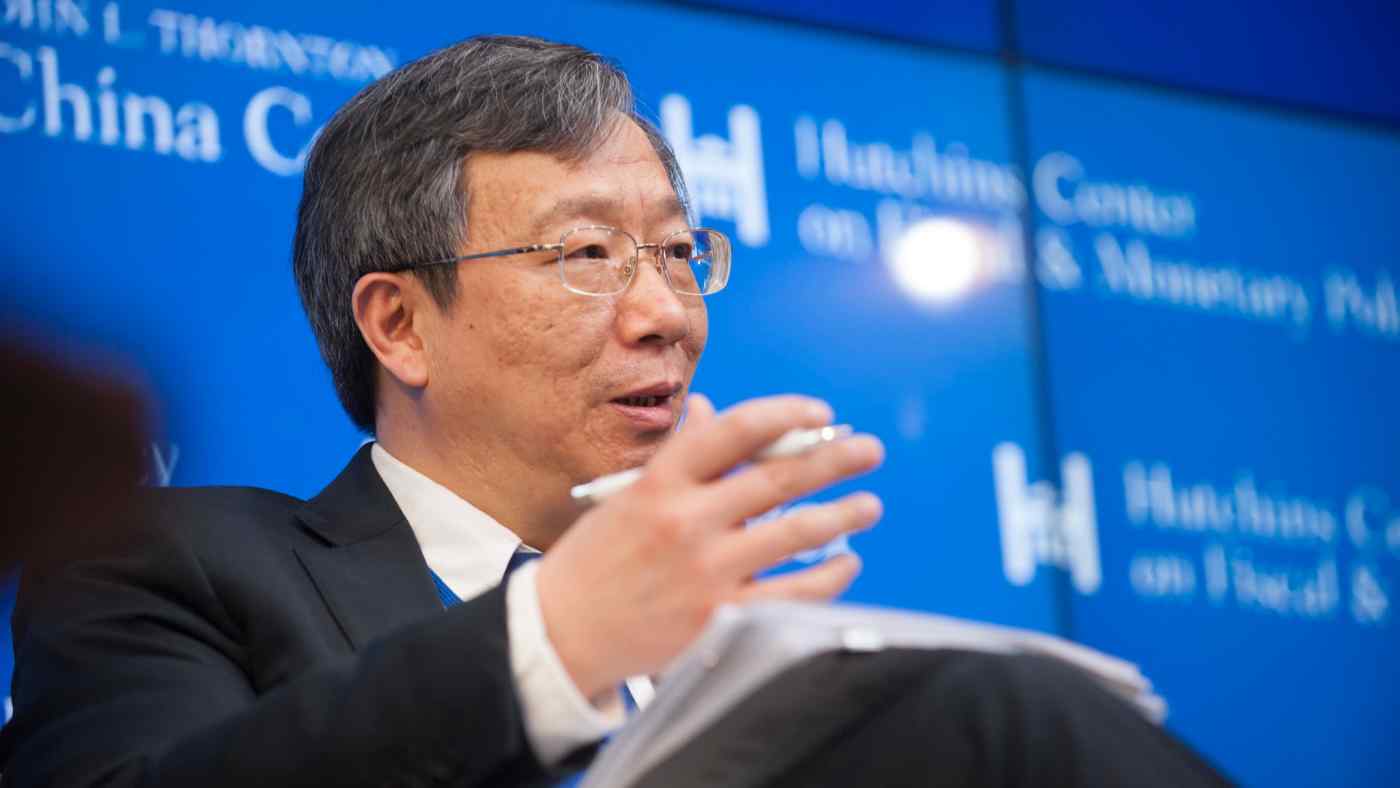 NEW YORK -- The U.S. State Department wants think tanks to disclose any funding from foreign governments "prominently on their websites" if they wish to engage with the agency, ostensibly in an effort to counter influence from China and Russia.

The department's staff will "be mindful of whether disclosure has been made and of specific funding sources that are disclosed when determining whether and how to engage," Secretary of State Mike Pompeo said in a statement Tuesday.

Such disclosure is a request, however, and not a requirement.

Pompeo cited risks that governments such as those of China and Russia "seek to exert influence over U.S. foreign policy through lobbyists, external experts, and think tanks."

But neither country is among the top 20 foreign donors to American think tanks, according to a Foreign Influence Transparency Initiative report published in January by the Center for International Policy. The center, a Washington-based think tank itself, has disclosed funding from the Norwegian government.

Japan and Taiwan rank 11th and 15th, respectively, on that list, with other big funders hailing mostly from Europe and the Middle East.

Taiwan contributed over $3.25 million to 13 top U.S. research organizations between 2014 and 2018, the report said. Japan made $4.86 million in such donations to 18 top think tanks in that same period, while China supported three.

Private institutions such as Japan Bank for International Cooperation, All Nippon Airways, Mitsubishi Corp. and Nikkei also supported the think tank during that period.

Foreign governments are required under American law to register as foreign agents and disclose activities such as lobbying or related spending.

China, which has an organization called the United Front Work Department dedicated to swaying overseas public opinion, has sought to influence in other ways.

One scholar at an American research organization noted that Chinese officials "use both threats and praise" to try to influence her, according to the report, which interviewed 17 China experts at various think tanks.

Several analysts at think tanks reported that they or others in their institutions had received calls from senior Chinese embassy officials regarding projects related to the Dalai Lama, in one case stating, "This is very troubling -- it will have consequences."

"As far as the analysts were concerned, however, there turned out to be no consequences," the report said.