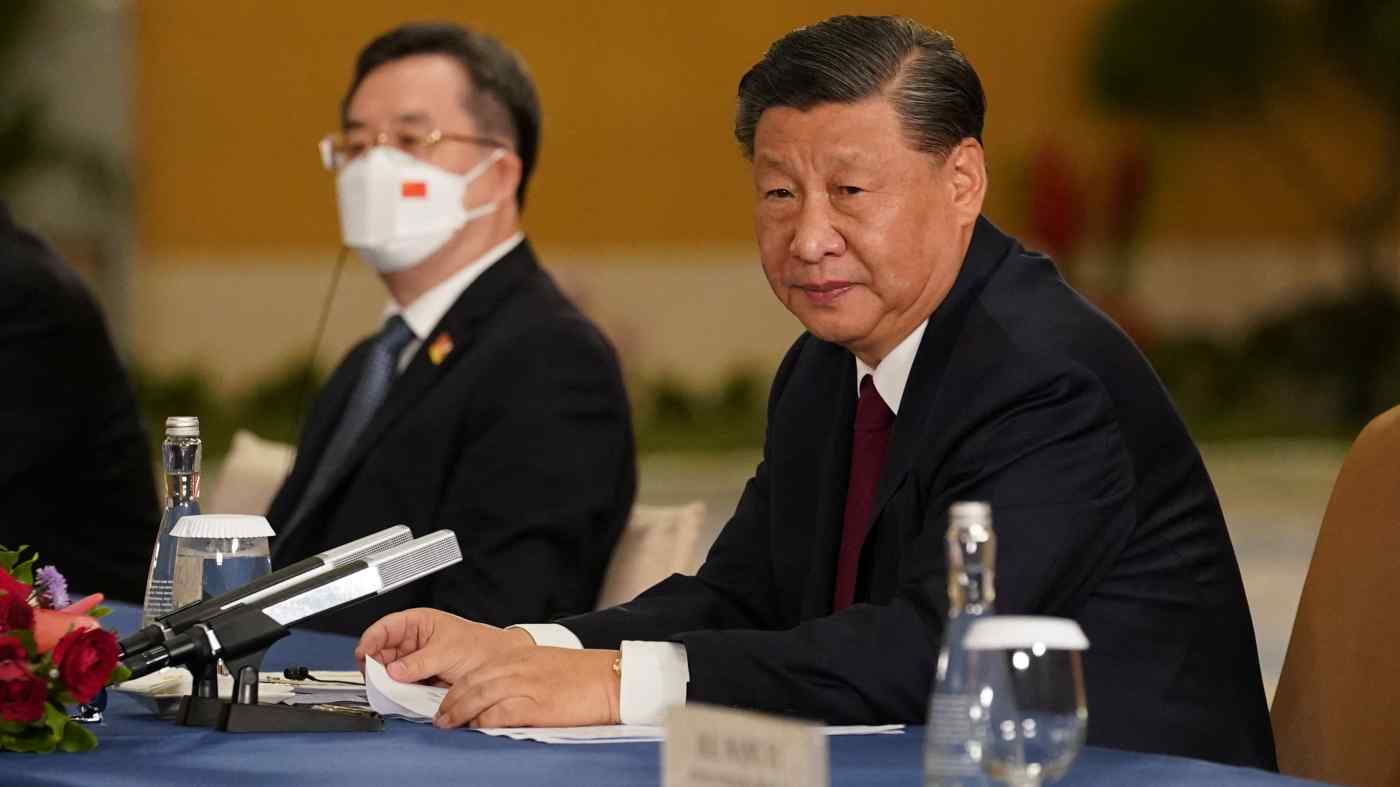 BALI, Indonesia -- Chinese President Xi Jinping told U.S. counterpart Joe Biden that nuclear war is not an option in Ukraine, according to Beijing's foreign minister, amid concern that Russia could unleash the devastating weaponry to turn the tide of battle.

In answers posted in Chinese on the Foreign Ministry's website, top diplomat Wang Yi said that Xi explained his government's stance on the Ukraine war during the roughly three-hour summit on Monday, on the sidelines of the Group of 20 gathering in Bali, Indonesia.