US-Japan-EU to form alliance in data battle with China 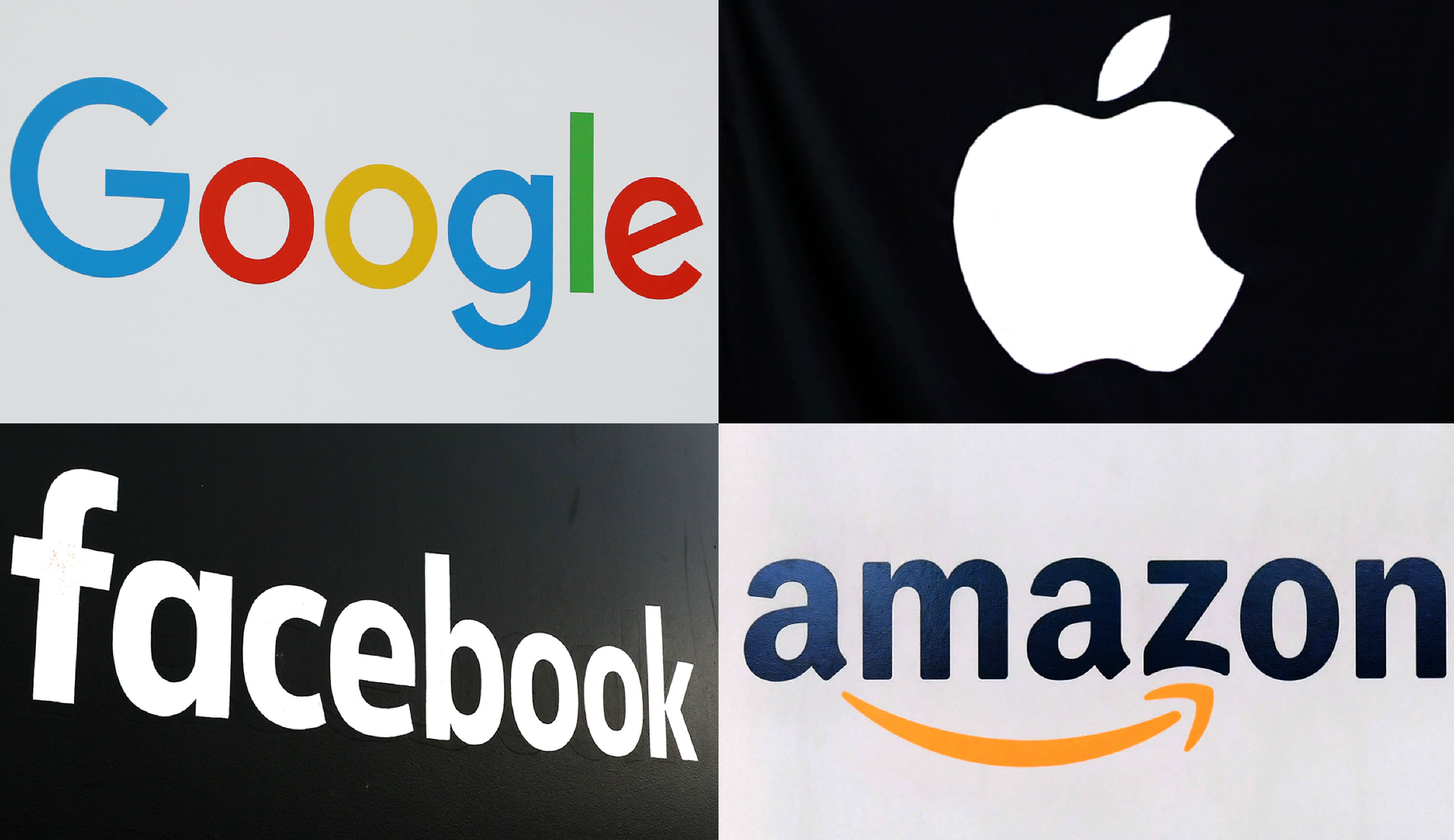 TOKYO -- The U.S., Japan and the European Union will work together to craft rules on cross-border data transfers, aiming to safely share more information and so become more competitive in developing artificial intelligence as China vacuums up more and more personal data on its own.

American technology giants like Facebook, Google, Apple and Amazon.com have held the upper hand when it comes to data. But they face increasing pressure to safeguard data following a series of breaches and the EU's May implementation of the General Data Protection Regulation, which generally forbids the transfer of personal information outside the trading bloc.

Creating a new framework on data protection will be discussed at a meeting of U.S. Trade Representative Robert Lighthizer, Japanese Economy, Trade and Industry Minister Hiroshige Seko and European Trade Commissioner Cecilia Malmstrom. The goal is to announce an agreement by the time the Group of 20 summit convenes in Osaka next June.

The Japanese government is pursuing rules that ban transfer of data to nations, regions and companies that have inadequate data protection and cybersecurity measures. Custodians of personal data would have to obtain the consent of the individuals before sending the data to another country.

Japan's data protection watchdog, the Personal Information Protection Commission, along with the U.S. Federal Trade Commission and the European Commission's Directorate-General for Justice and Consumers, are expected to draw up specific measures in their respective jurisdictions.

Data breaches at Facebook and Google have sparked a debate in the U.S. about toughening regulations on the tech sector. The focus is on whether the U.S. will move toward European standards in data protection.

"The U.S. government is beginning to show an interest in regulations similar to the GDPR," said a Japanese government insider.

China tech powerhouses such as search engine Baidu, e-commerce leader Alibaba Group Holding and chat provider Tencent Holdings, collectively known as BAT, have played a key role in Beijing's mass collection of data from the country's 700 million-plus internet users, and much of the information is personal. The volume and the quality of the data gives China a significant competitive edge in developing AI and other technologies.

China is expanding its data business in Southeast Asia, the Middle East and Africa, which could lead to a bigger data marketplace under Beijing's model.

Because of human rights concerns, Japan and Western nations try to anonymize data to a certain extent. Facing no such restraints, China could very well win the race in AI capabilities. But one alternative is to create a sphere for data transfer where actors can share information to boost competitive advantage in a way that maintains transparency and human rights.