US, Japan, India and Australia simulate 'Quad' drill in Indo-Pacific 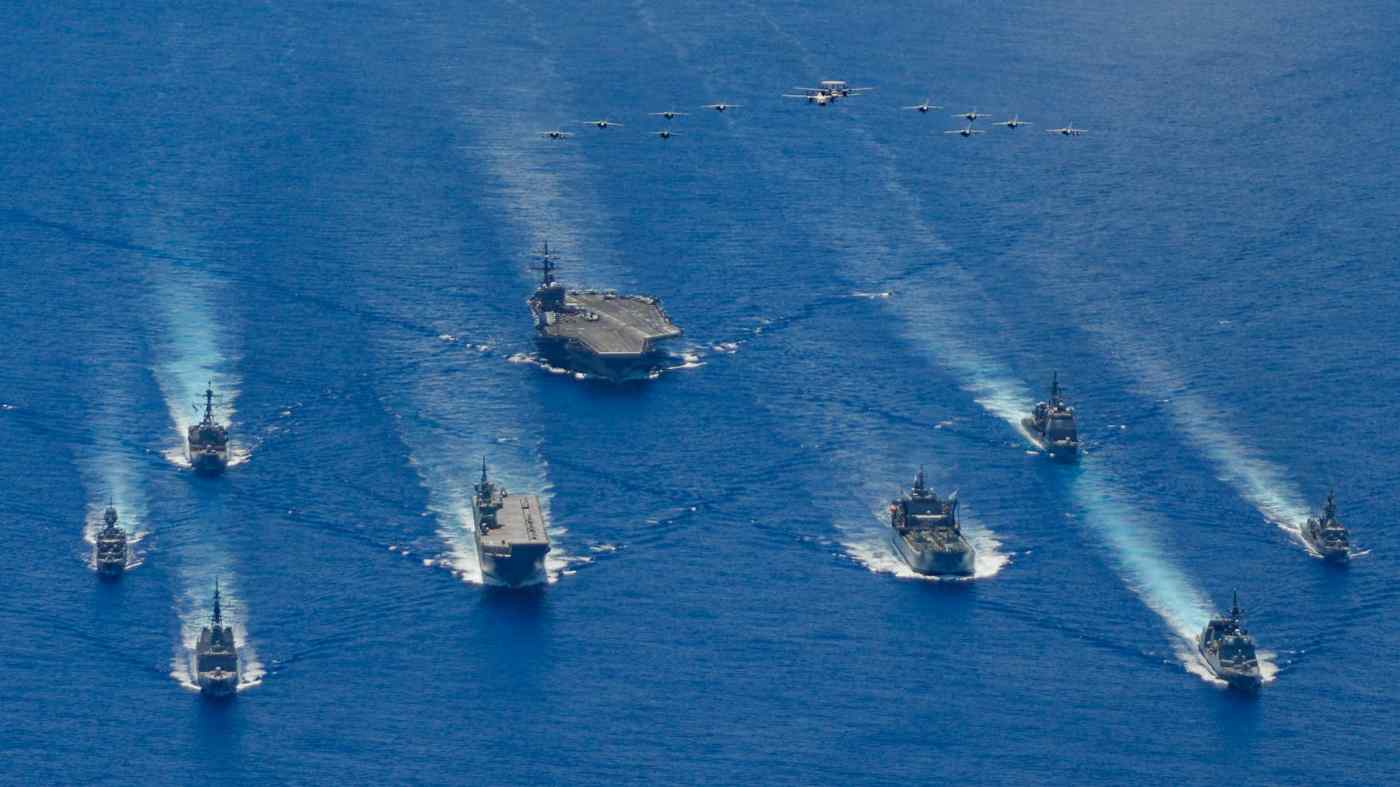 NEW YORK -- The U.S. Navy is holding parallel exercises in the Philippine Sea and the Indian Ocean, involving the so-called "Quad" nations of the U.S., Japan, India and Australia, in a move sure to catch the attention of Beijing.

On Tuesday, the Navy said that it had begun a trilateral exercise in the Philippine Sea with Japan's Maritime Self-Defense Force and the Australian Defense Force.