US, Japan and Australia team on financing Indo-Pacific infrastructure 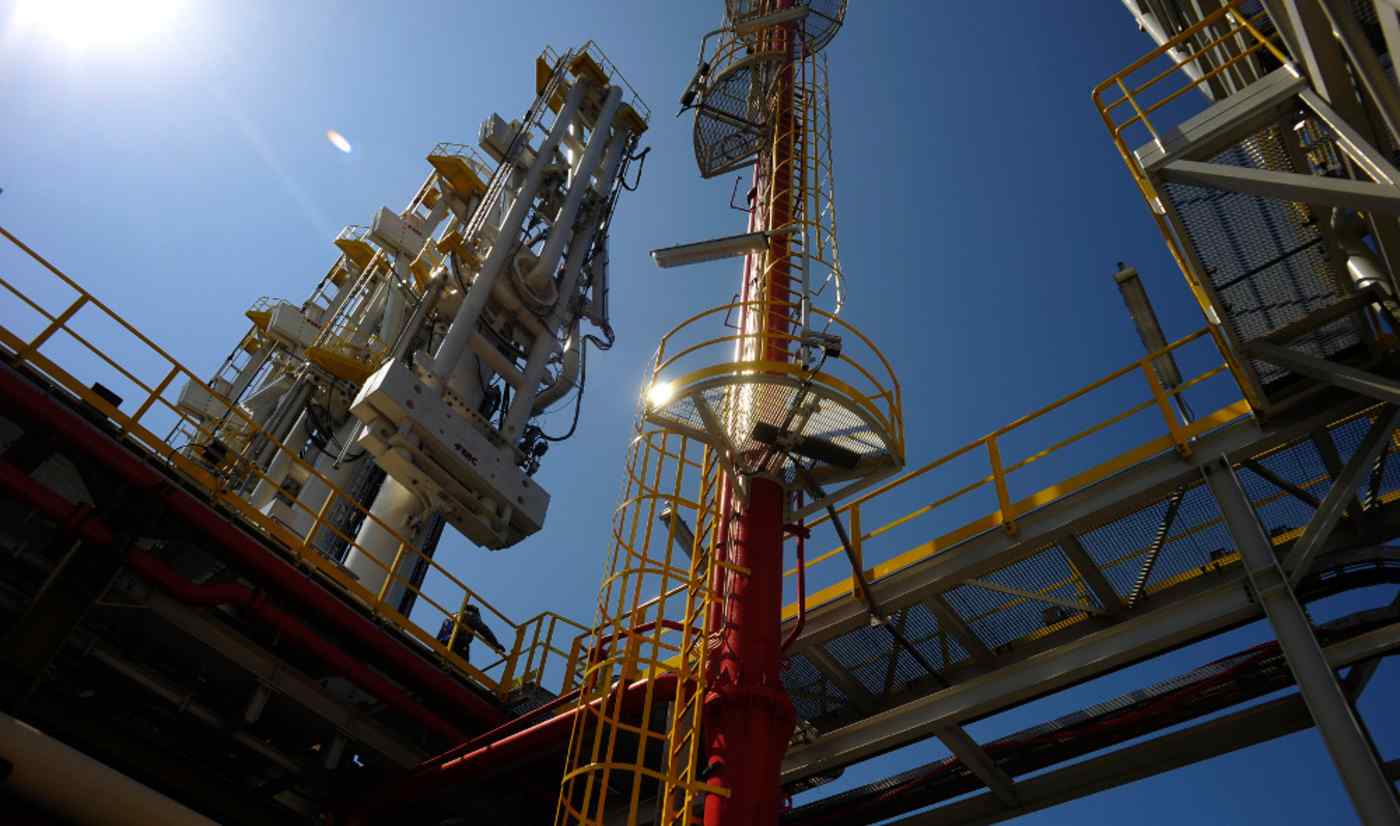 TOKYO -- Government finance agencies from the U.S., Japan and Australia will agree Monday on providing joint financing for infrastructure in Asia, part of three-way national cooperation on projects in the Indo-Pacific Region.

America's Overseas Private Investment Corp., the Japan Bank for International Cooperation, and Australia's Export Finance and Insurance Corp. will work together to support such energy projects as liquefied natural gas terminals, as well as infrastructure like undersea cables that has national security implications.

Support will including arranging syndicated loans and providing guarantees for private-sector financing. Australia's Department of Foreign Affairs and Trade will also be part of Monday's exchange of memorandums of cooperation.

The three-way framework is expected to be discussed at the upcoming Asia-Pacific Economic Cooperation leaders' summit in Papua New Guinea.

Ministers from the U.S., Japan and Australia agreed in Singapore this August to promote "quality infrastructure development" in the Indo-Pacific region "in accordance with international standards from the perspective of strengthening connectivity," according to Japan's Ministry of Foreign Affairs.

The effort appears intended partly as a counterweight to China's Belt and Road Initiative, which has seen Beijing provide money and engineering for roads, ports and other projects along the Indian Ocean seaboard.

Yet Japan and China have a budding partnership in Asian infrastructure development, with Prime Minister Shinzo Abe and Premier Li Keqiang recently affirming cooperation on projects including Thai smart cities.

Developing Asia needs about $26 trillion in infrastructure investment from 2016 to 2030, according to the Asian Development Bank. Tokyo wants to help Japanese companies compete for Indo-Pacific contracts in areas of strength like LNG terminals and gas-fueled power plants.