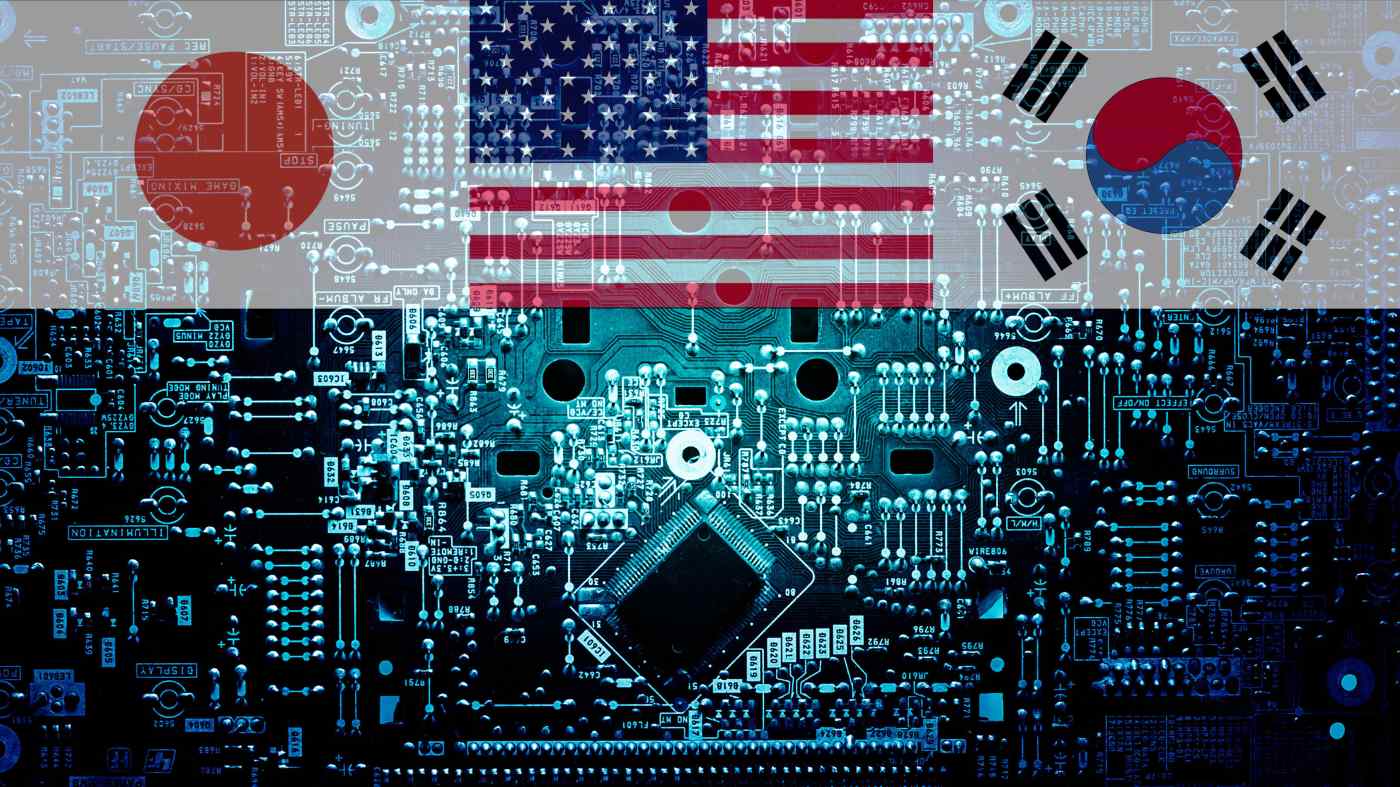 TOKYO -- U.S. national security adviser Jake Sullivan will include discussion of semiconductor shortages at his meeting with top Japanese and South Korean officials on Friday, a senior U.S. official said, as the chip supply increasingly becomes a national security issue involving the maintenance of the auto and electronics industries in the U.S., Japan and South Korea.

An industry source told Nikkei Asia that South Korea's Samsung Electronics, which has production facilities in the U.S., has been invited to another meeting with the White House later this month to discuss chip shortages.