Colombo flustered as it balances its relations with China, India and Japan 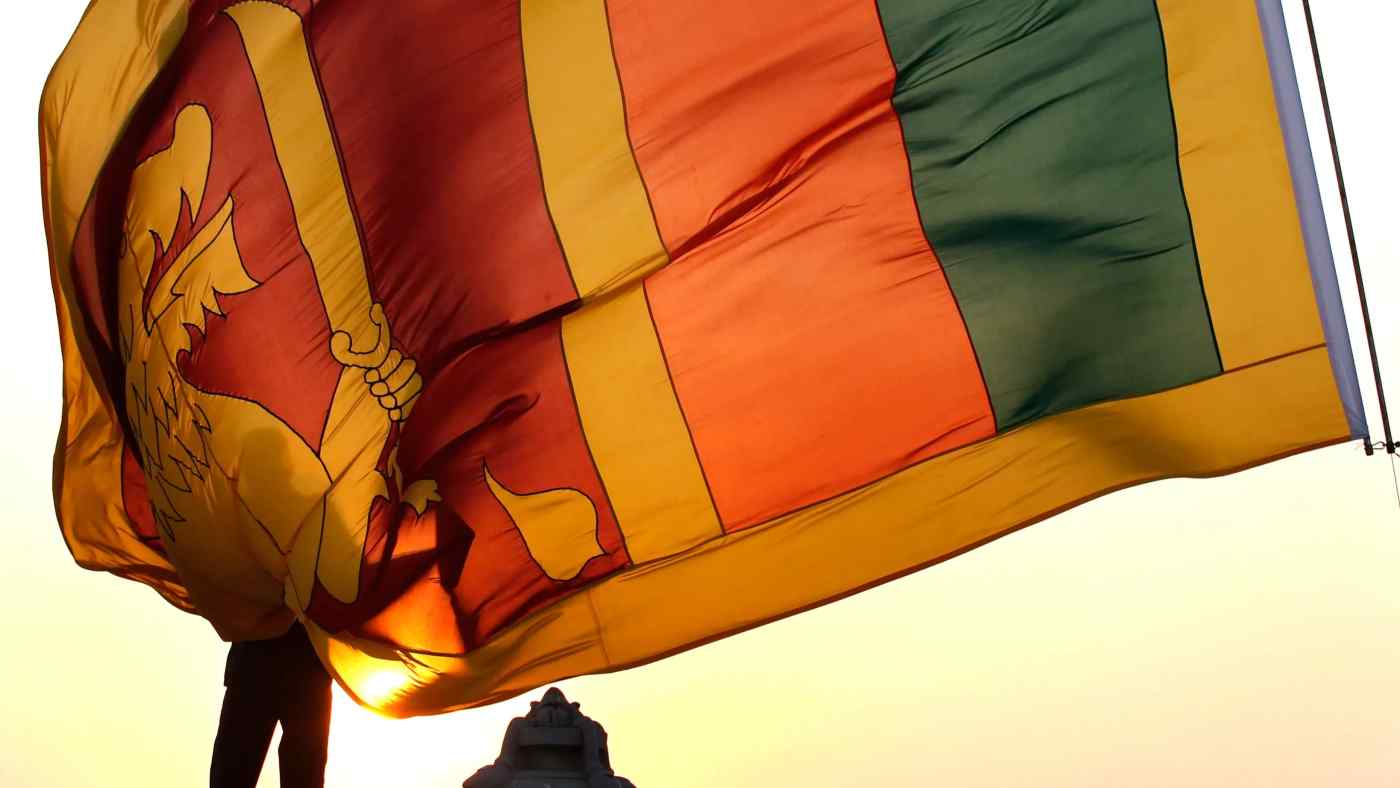 The assistance Sri Lanka received from many nations during its civil war is making it difficult for Colombo to favor one of them, the U.S.   © Reuters
MARWAAN MACAN-MARKAR, Asia regional correspondentAugust 11, 2019 18:00 JST | Pakistan, Bangladesh, Sri Lanka, Nepal, Bhutan
CopyCopied

COLOMBO -- The U.S. government's new military blueprint in the Indian Ocean is facing headwinds in Sri Lanka, a strategically located South Asian island also being courted by India, China and Japan in a scramble for geopolitical influence.

In the crosshairs is a Status of Forces Agreement initially signed by the countries in 1995, paving the way for the U.S. military to access Sri Lanka for logistics. But Washington's push to negotiate a new military cooperation deal under the SOFA, which lays out a raft of protections and privileges for visiting U.S. troops, has come under intense scrutiny.