US ambassador to China to quit in move to Trump campaign: report 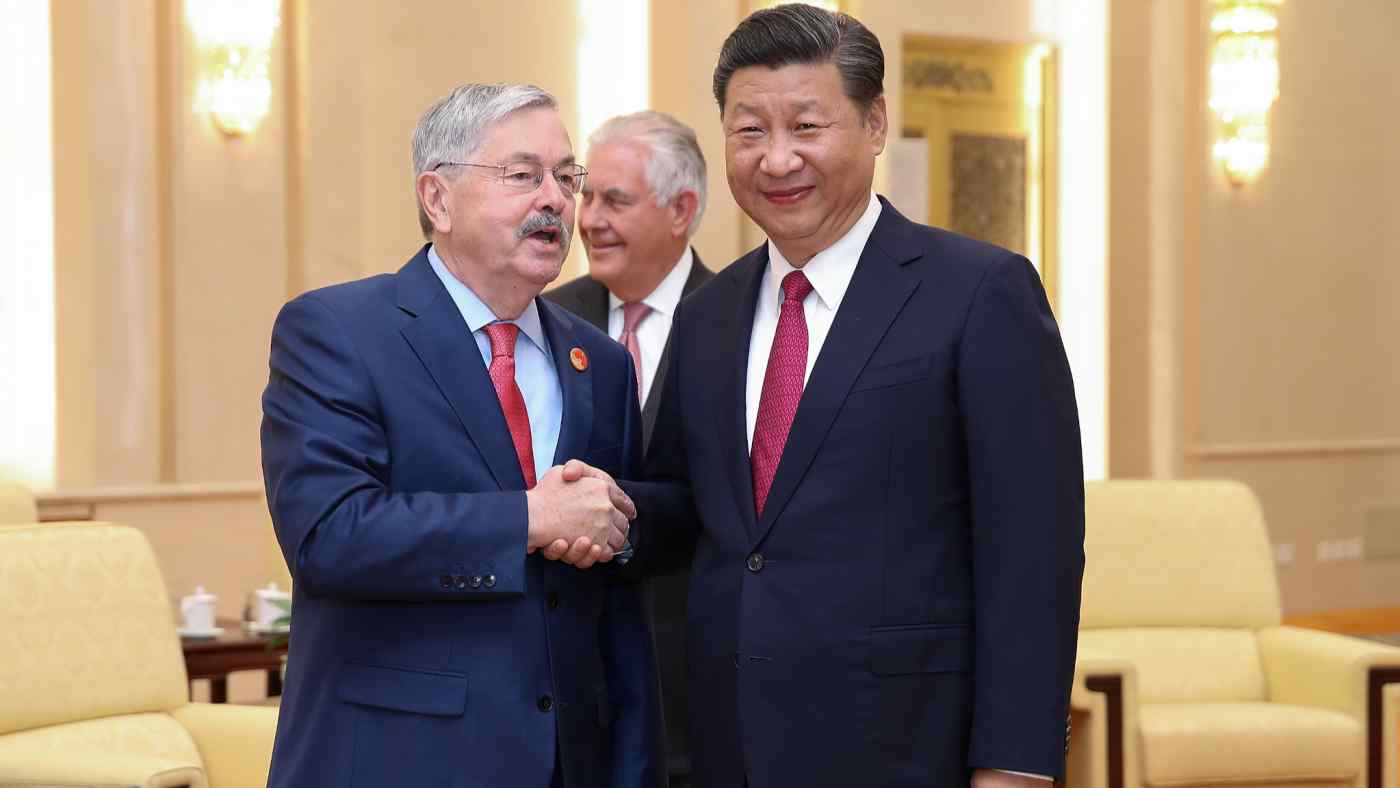 WASHINGTON/BEIJING (Reuters) -- U.S. Ambassador to China Terry Branstad will step down to work on President Donald Trump's re-election campaign, a U.S. official familiar with the matter said on Monday, departing Beijing at a time when the ties between the world's top two economies are at their worst in decades.