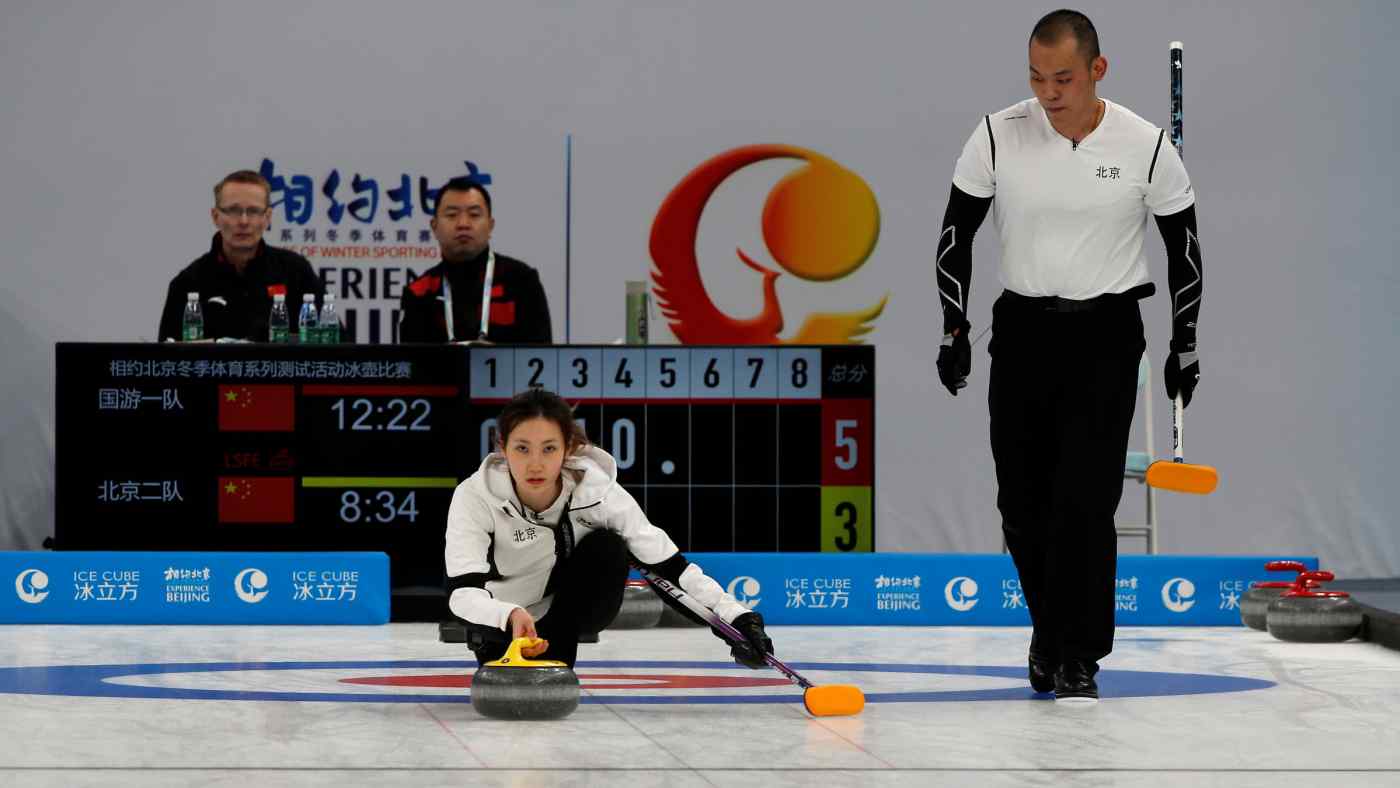 TOKYO -- Japan has not discussed with the U.S. the possibility of boycotting the 2022 Winter Olympics in Beijing, Chief Cabinet Secretary Katsunobu Kato told reporters on Wednesday, amid speculation that Washington looks to lead allies in this direction.

Kato, the Japanese government's top spokesperson, did not say whether the topic would be on the agenda for a meeting between Prime Minister Yoshihide Suga and President Joe Biden slated for April 16.