US and Japan join to tidy up space-junk-cluttered orbit 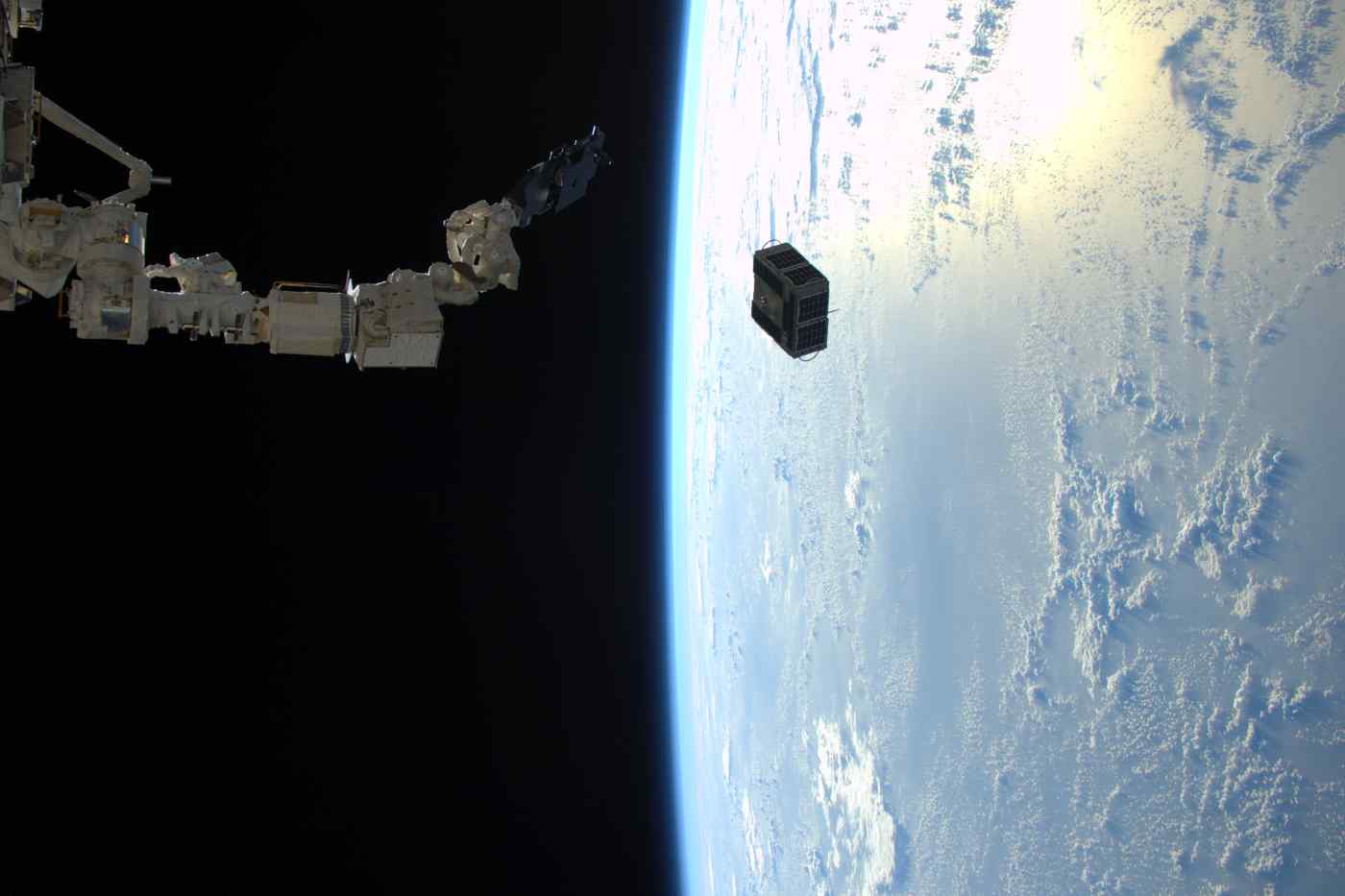 TOKYO -- The U.S. and Japan will work together to prevent satellite collisions and remove space junk from Earth's increasingly crowded orbit.

Washington is developing a tracking system that will monitor objects in orbit, a sort of air traffic control system for space, while Tokyo will deploy systems designed to capture debris in space.

Cooperation in space has centered largely around multilateral frameworks like the International Space Station. Tokyo and Washington are looking to eventually work with European nations such as the U.K. and France to develop international rules for space travel as well.

The Trump administration is aiming for another manned mission to the moon by 2024 under its Artemis program. It also wants to build a moon-orbiting space station called Gateway to serve as a base for exploring the lunar surface and Mars.

Cooperation in space was a key topic when U.S. Vice President Mike Pence met Japanese Chief Cabinet Secretary Yoshihide Suga in May. The two governments also agreed to expand their partnership at a July meeting in Washington.

But pollution has become a major problem in space. The amount of space debris circling the Earth surged after China tested missiles designed to take out satellites in 2007, as well as following a 2009 collision between U.S. and Russian satellites.

If left alone, the shards will continue to collide with each other and break off into smaller pieces. They could severely damage other satellites and the International Space Station.

The U.S. military is already developing a traffic control system for space. But with the number of commercial satellites on the rise, the U.S. Commerce Department is looking to develop its own traffic management platform for space that is open to the private sector.

The Commerce Department is looking at a centralized system that tracks privately owned satellites and sends alerts if another satellite or debris is approaching.

Meanwhile, Japanese Prime Minister Shinzo Abe announced at the Group of 20 summit in Osaka in June that Japan will conduct a trial for removing space debris. Am experimental satellite will be launched in 2022 to track and record debris, with a later satellite to handle collection. The goal is to commercialize the technology by 2025.

The countries could extend their partnership to Europe, which is working on its own framework for discarding and collecting space junk, and to China and Russia. The United Nations Committee on the Peaceful Uses of Outer Space issued guidelines in June for reducing space debris and protecting satellites.

About 8,950 satellites have been launched into space so far, according to the European Space Agency. NASA has confirmed the existence of about 20,000 pieces of space debris with diameters of 10 cm or more. The U.S. space agency estimates that there are another 500,000 pieces between 1 cm and 10 cm, and more than 100 million larger than 1 mm. There is no established method for removing the junk.