US awakens to risk of China-Russia alliance in the Arctic 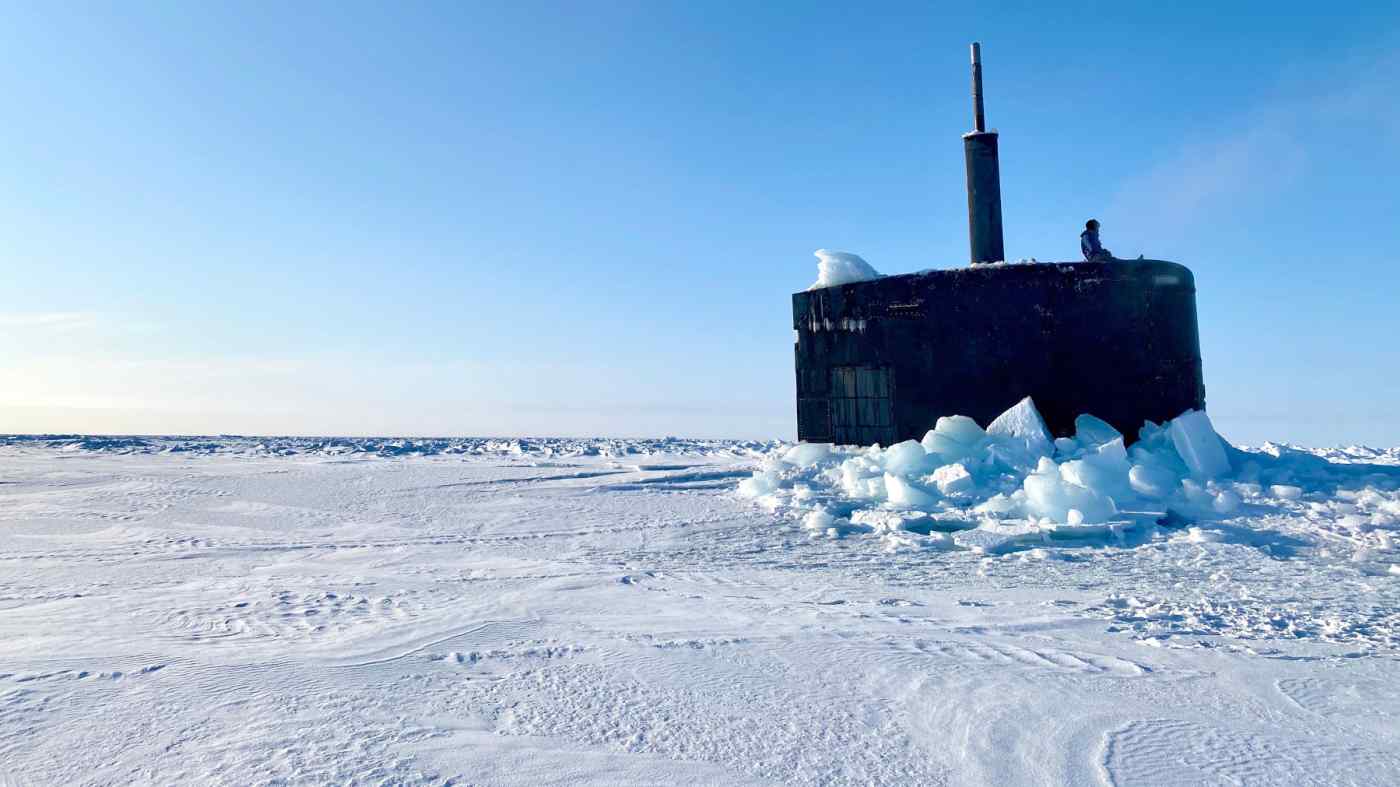 It topped other hot topics such as "China" and "Russia," which each received 22 mentions, and far outweighed "North Korea," which was raised just six times, reflecting the new interest in the topic in Washington.