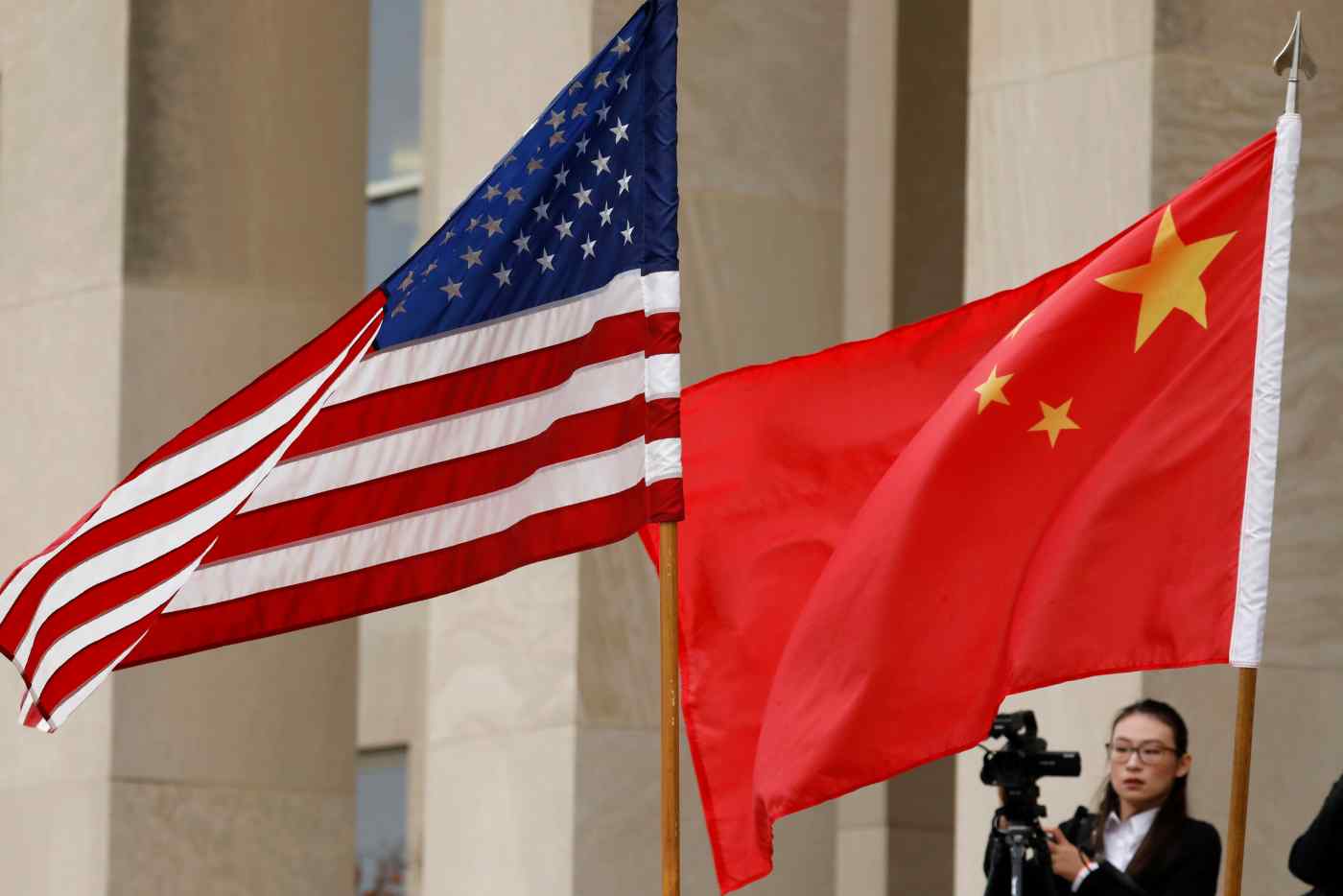 WASHINGTON (Reuters) -- The Chinese government has turned its western Xinjiang province into essentially an "open-air prison," a U.S. State Department official said on Wednesday as the department published a report that criticized China's persecution of religious minorities.

Former Secretary of State Mike Pompeo in January said that China's actions in Xinjiang constitute crimes against humanity and genocide, a verdict his successor, Antony Blinken, has said he agrees with.