US can reach trade pact with Japan this month, Kudlow says 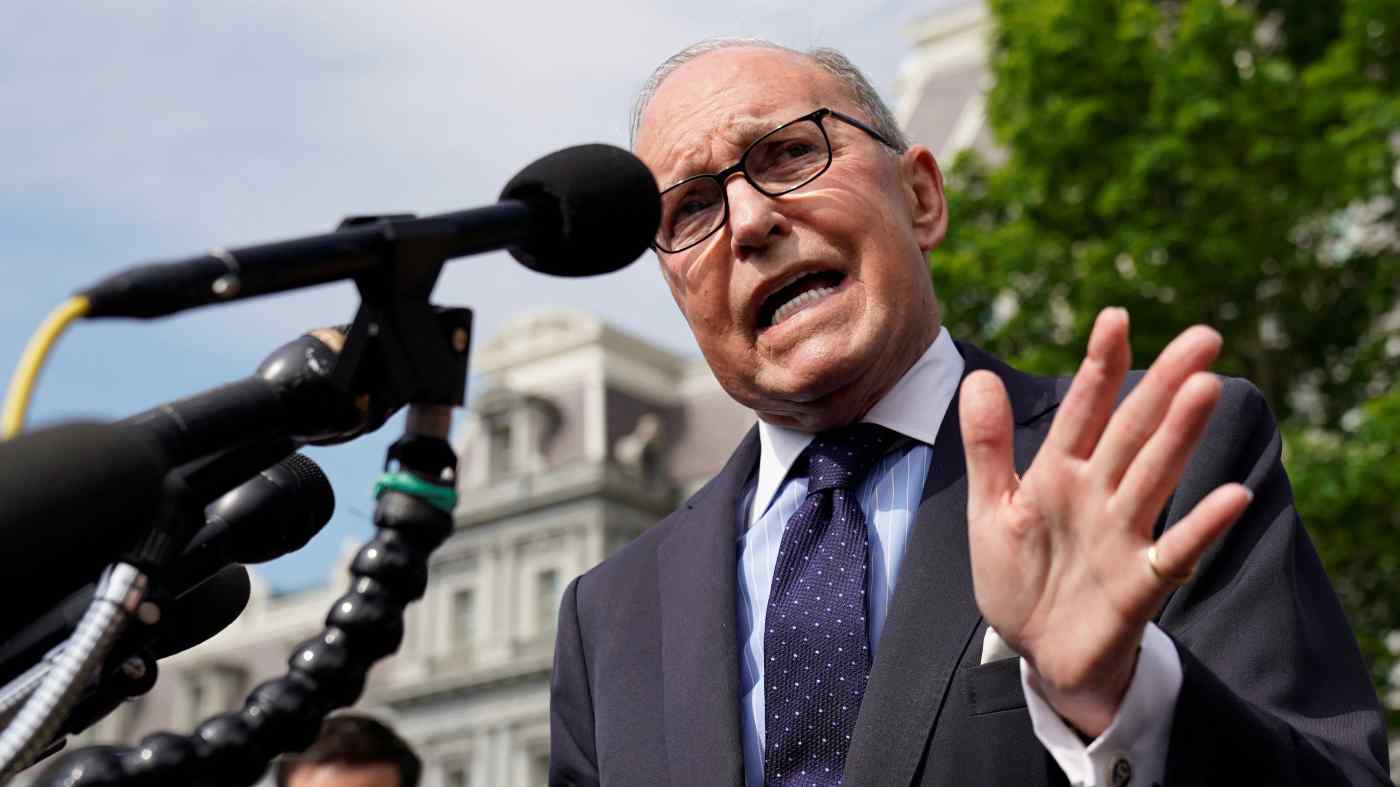 WASHINGTON -- The U.S. could arrive at a bilateral trade agreement with Japan by the end of May, National Economic Council Director Larry Kudlow said Friday, amid mounting concerns over American agricultural products losing their edge in the Japanese market.

Kudlow told reporters that Washington is working hard to negotiate the trade agreement on goods with Tokyo.

At an April 26 summit with Japanese Prime Minister Shinzo Abe, U.S. President Donald Trump had suggested the possibility of inking the deal before Trump's trip to Japan late this month.

Japan has lowered tariffs for the 10 other members of the updated Trans-Pacific Partnership trade pact, as well as for the European Union under an economic partnership agreement, squeezing American exports of beef, pork and related products.