US colleges lose luster with Asian students under Trump

International enrollment declines for first time in more than a decade 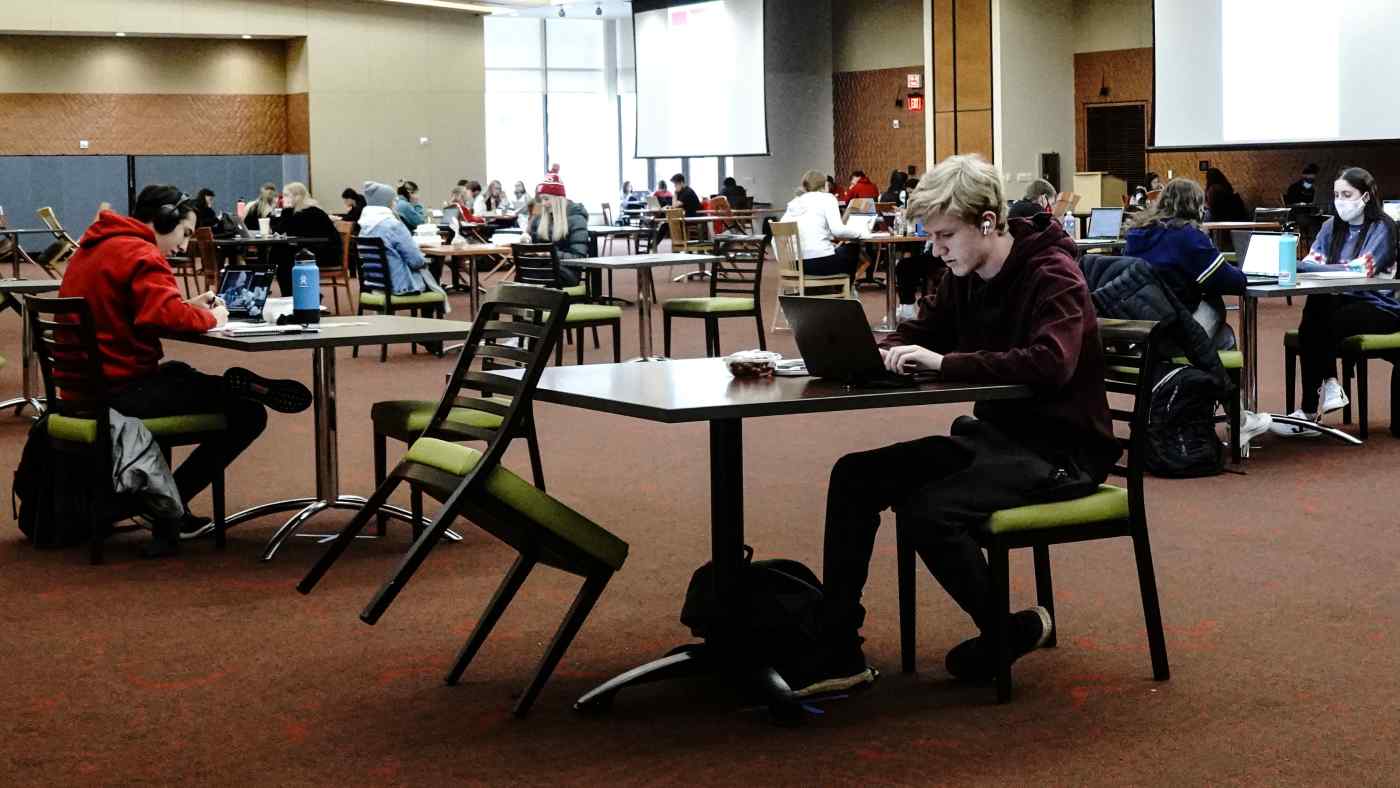 PALO ALTO, U.S. -- The past two years have not been easy for foreign students studying in the U.S.

As the COVID-19 pandemic rages through the country with nearly 11 million confirmed cases and at least 244,000 deaths, a fraught U.S.-China relationship, civil unrest fueled by systematic racism and the Trump administration's unfriendly visa policies have forced many to rethink their decision to study in American universities.

International students enrolled in the U.S. declined for the first time in 14 years during the 2019-20 academic year, according to the annual Open Doors report released Monday by the Institute of International Education and State Department.

"It is important to note that the data does not yet reflect the effects of COVID-19 on international students and U.S. higher education institutions," Mirka Martel, head of research at the Institute of International Education, said at a press briefing.

Martel said the downward trend was primarily driven by less interest from Asian students -- and not the pandemic.

This trend could be seen in students from India. The country remained the second-largest source of international students but saw a 4% year-over-year decrease to 193,124 students, the first decline since 2013. Meanwhile, 49,809 students from South Korea -- the third-largest source of students -- enrolled in American colleges during the past academic year, down 4.7% from the year earlier.

While China continued to be the largest source of international students in the U.S., with students increasing for the 16th consecutive year to 372,532, the enrollment growth rate has slowed to the lowest in a decade, up only 0.8% year-over-year.

The uncertainties around student and post-graduation work visa policies in the U.S. during the past four years are partly to blame for the declining enrollment trend, education industry experts said.

The Trump administration has proposed several reforms to the H-1B visa -- a type of work authorization used mostly by Indian and Chinese nationals after they complete study in the U.S. -- including increasing salary, education, and other requirements, and prioritizing some federal jobs for American citizens.

The increasing difficulties for foreign students to secure jobs and necessary visa documents have made many consider studying in other countries, Nikkei Asia previously reported.

Meanwhile, the Trump administration's hard-line stance toward China has also contributed to the tepid interest from Chinese students in the past academic year.

Since Chinese telecom giant Huawei was placed on the U.S. trade blacklist in May 2019, tensions between the world's two biggest economies have been on the rise. This has led to restrictions on Chinese students studying in some high-tech fields due to espionage fears.

The administration has also tightened student visa regulations, especially scrutiny around Chinese studying in sensitive fields. For example, it shortened the validity of visas issued to Chinese graduate students studying in high-tech fields from five years to one in 2018.

In addition, Trump announced this year that Chinese students and scholars considered to have ties to their country's military will not be allowed entry to pursue graduate-level research. Following the order, the State Department revoked the visas of more than 1,000 Chinese students and researchers in September.

Among all fields of study, engineering programs in the U.S. suffered the steepest declines in absolute numbers of international students, down 4.4% year-over-year, according to the latest Open Doors report. The report did not provide a breakdown of origin countries for students studying in the field.

"There are those like the Chinese Communist Party, or CCP, who attempt to exploit the open, transparent, and collaborative nature of the U.S. higher education sector. Both the U.S. government and the higher education community have responded by reasserting our unequivocal welcome to legitimate students by enhancing campus policies and protocols to safeguard sensitive intellectual property," Anthony Koliha, director of the office of global educational programs at the State Department, said at a press briefing.

"We know that [Chinese] students want to come to the United States, and we want them here. We want to make sure that they have the opportunity to experience democracy and the rule of law here in the United States," said Koliha.

Legal experts expect the administration of President-elect Joe Biden will be more international student-friendly and roll back some of Trump's immigration policies that have made it more difficult for foreign students to study and work here.

"Biden is more appreciative of what an asset that we have in these international students, and I think he is going to support the universities instead of making it more difficult for American universities to recruit foreign students and talents," said Diane Hernandez, an immigration attorney at law firm Hall Estill.