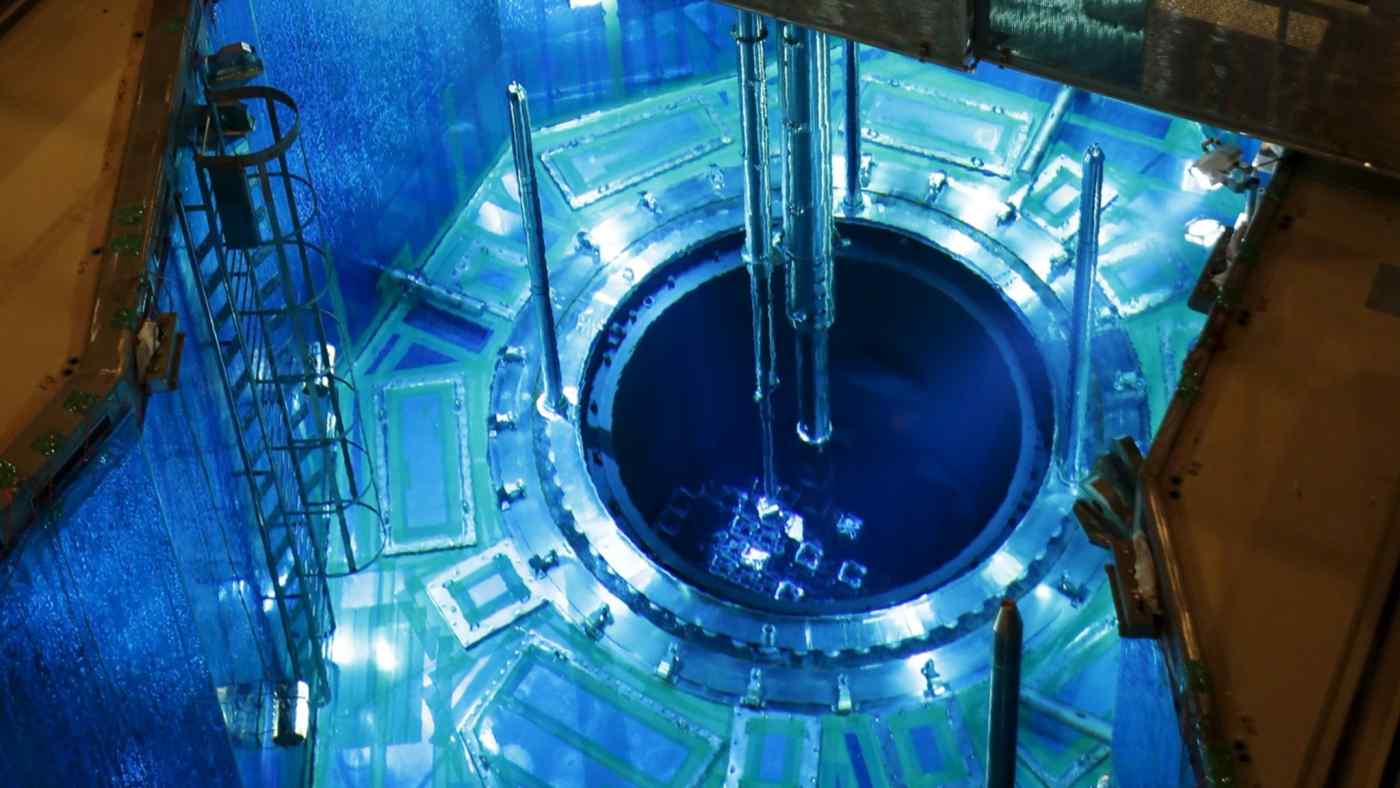 TOKYO -- The U.S. has called on Japan to reduce its high levels of stockpiled plutonium, a move that comes as the Trump administration seeks to convince North Korea to abandon its nuclear weapons, Nikkei has learned.

The request was made by the U.S. Department of State and National Security Council ahead of next month's extension of a bilateral nuclear cooperation agreement, according to people familiar with the matter.