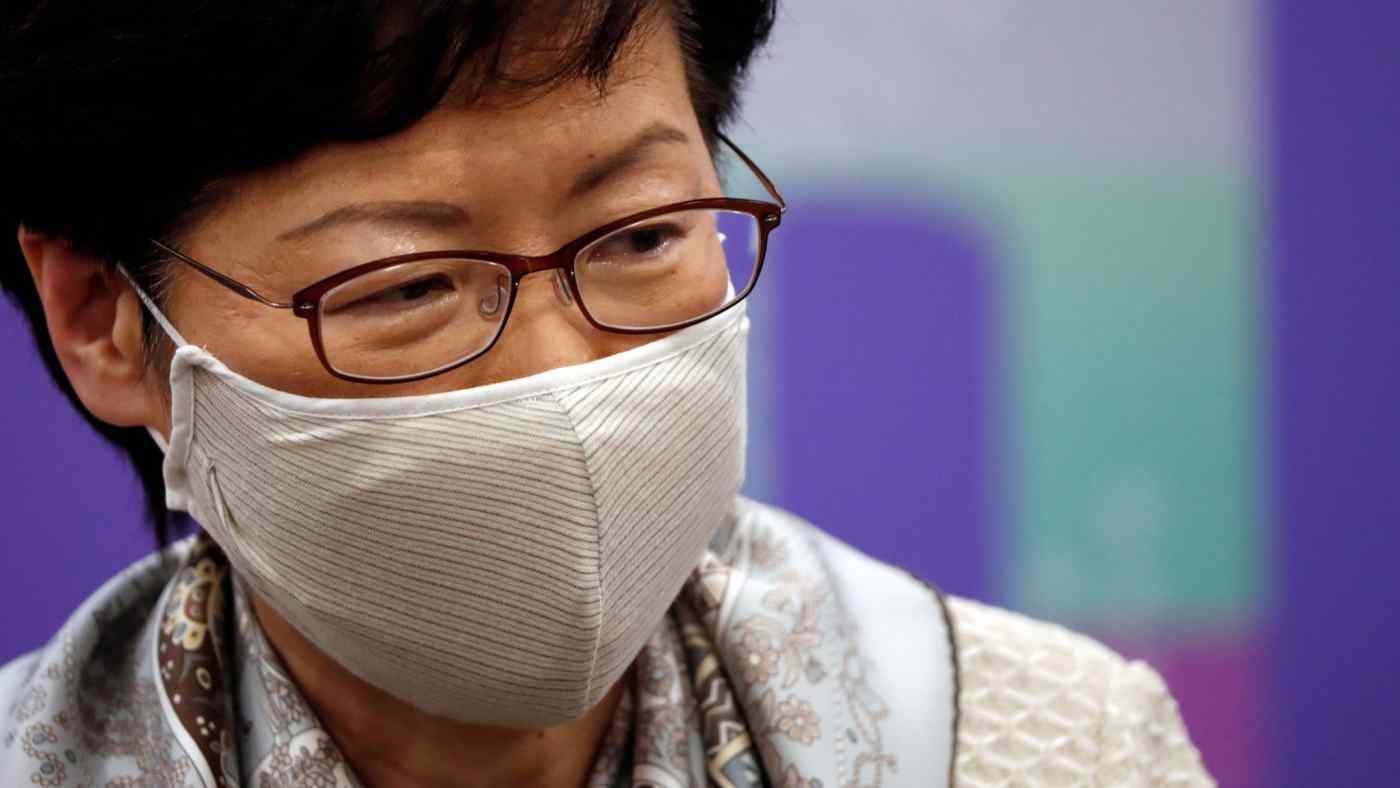 NEW YORK -- The Trump administration on Friday announced sanctions against Hong Kong Chief Executive Carrie Lam and 10 other current and former officials for restricting freedoms and undermining the territory's autonomy.

In a step certain to fuel tensions between Washington and Beijing, the U.S. Treasury Department targeted Lam for what it called her role in overseeing and "implementing Beijing's policies of suppression of freedom and democratic processes."