US missile shield to cost Japan 70% more than expected

Now pegged at $1.2bn for each station, final price tag will be higher 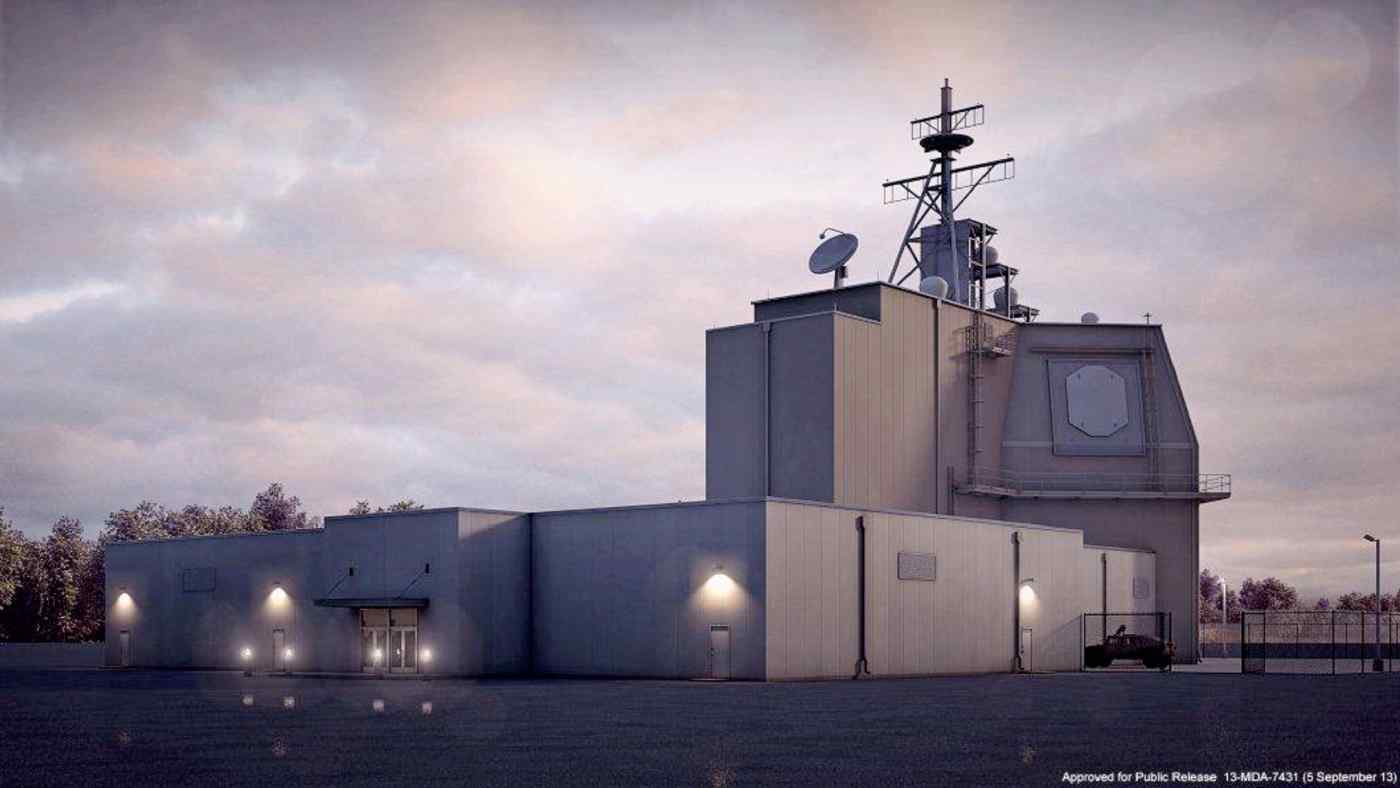 TOKYO -- Japan said on Monday that the land-based missile defense system Aegis Ashore will cost about 134 billion yen ($1.2 billion) per station, nearly 70% higher than originally thought owing to the inclusion of a cutting-edge radar system.

The Ministry of Defense said it chose Lockheed Martin's advanced solid-state radar for the land-based Aegis, citing better performance and lower costs than another option under consideration. The radar's range exceeds 1,000 km -- more than double that of existing radars on Aegis-armed warships. Fujitsu semiconductor technology may also be used.