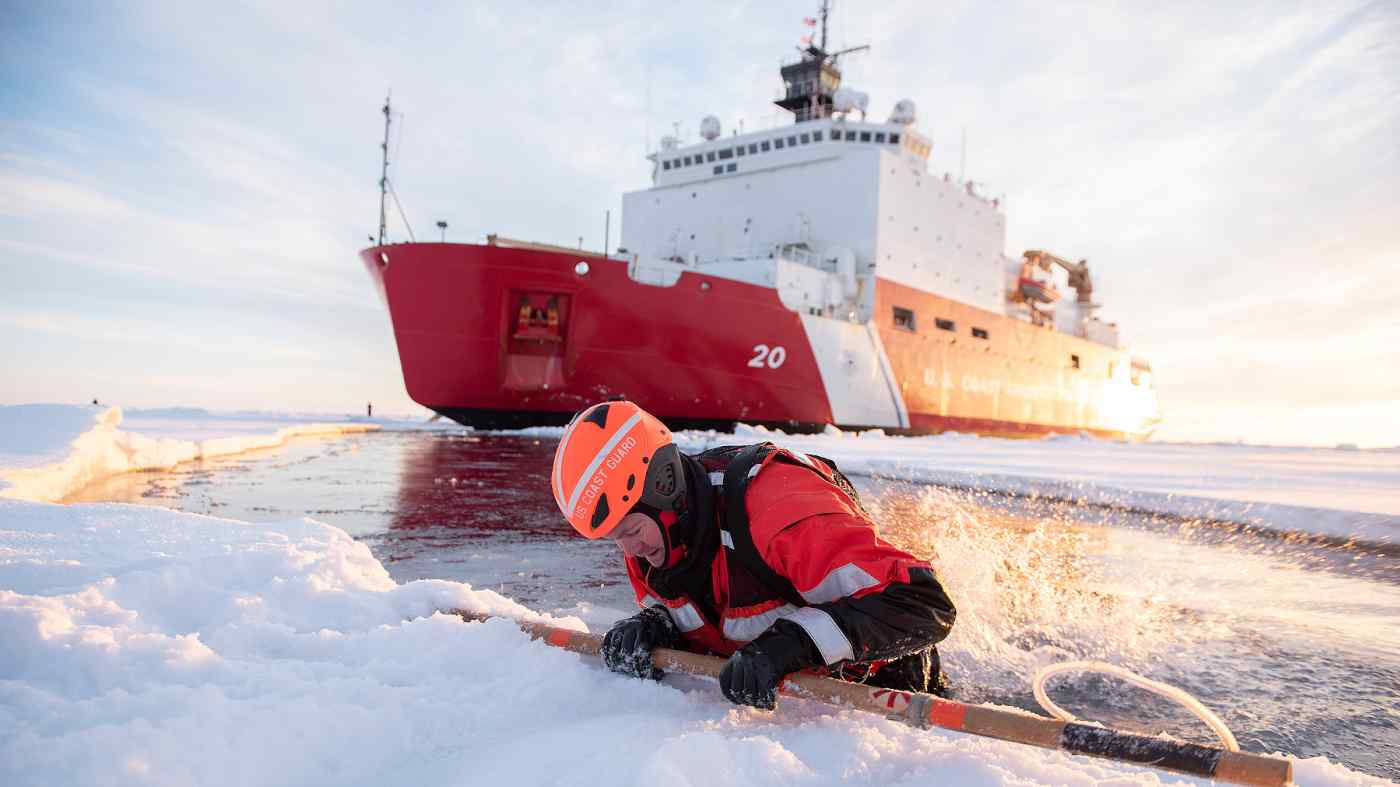 NEW YORK -- After a 67-year hiatus, the U.S. reopened a consulate in Greenland Wednesday, part of an effort to bolster its Arctic presence.

The opening comes a day after President Donald Trump issued a memorandum to the secretaries of Defense, Commerce, Energy and Homeland Security calling for the establishment of a fleet of polar security icebreakers that will be fully deployable by 2029.

"I am proud to celebrate the reopening of the United States Consulate in Nuuk, Greenland," Secretary of State Mike Pompeo said in a statement. "Our presence in Nuuk will enhance the prosperity we share with our friends in Denmark and Greenland, as we work together with other Arctic allies and partners to ensure the stability and sustainability of development in the region."

The consulate will be housed temporarily in the Danish military's Joint Arctic Command and will be headed by Consul Sung Choi. Choi was until recently the Greenlandic affairs officer assigned to the embassy in Copenhagen, Denmark, and has been establishing contacts in Greenland.The plan is to assign another officer plus around five local staff.

The first consulate was in place from 1940 to 1953. A senior State Department official told reporters in April that the aim of opening the consulate "is to be the partner of choice for Arctic states," at a time when Russia and China increase activity in the northern seas.

Meanwhile, the White House memo issued Tuesday laid out the administration's plan to acquire and employ "a suitable fleet of polar security icebreakers" and associated assets capable of ensuring a persistent U.S. presence in the Arctic and Antarctic regions. It called for at least three heavy polar-class security cutters along with a class of medium icebreakers. It also called for securing at least two locations for U.S. bases and at least two sites for international bases that the fleet can use.