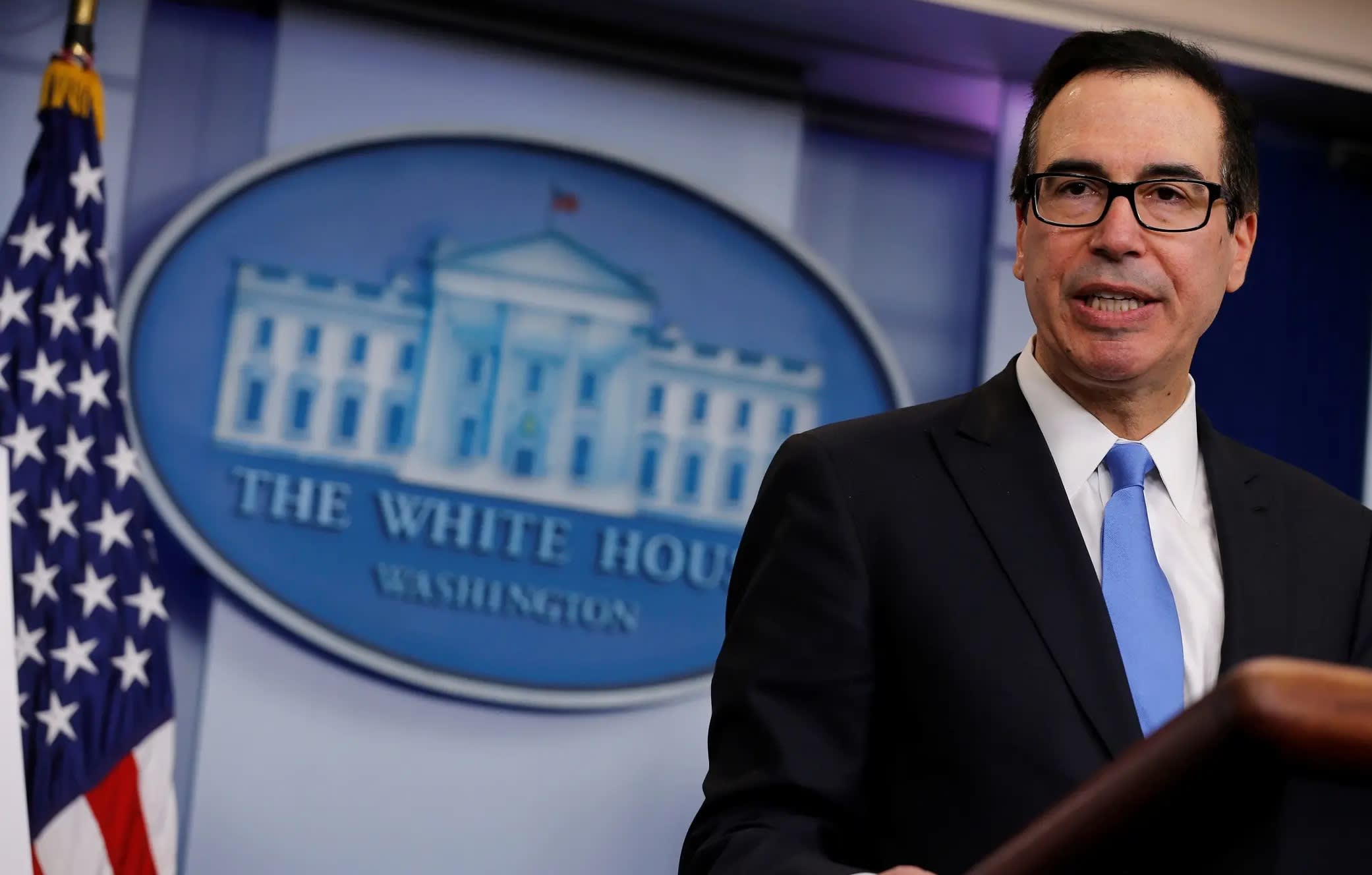 WASHINGTON -- A pair of Chinese shipping companies have been blacklisted by American authorities for allegedly helping North Korea evade U.S. and international sanctions over its nuclear and missile programs, tightening the Trump administration's net as it pushes denuclearization talks with Pyongyang.

Liaoning Danxing International Forwarding is alleged to have helped North Korean officials in the European Union operate and purchase goods for their government via deception.

The sanctions are the first since the abrupt end to the summit between U.S. President Donald Trump and North Korean leader Kim Jong-Un last month in Hanoi.

"Treasury will continue to enforce our sanctions, and we are making it explicitly clear that shipping companies employing deceptive tactics to mask illicit trade with North Korea expose themselves to great risk," Treasury Secretary Steven Mnuchin said in a statement.

The Treasury and State departments also named 18 vessels suspected of involvement in ship-to-ship transfers with North Korean tankers, along with 49 vessels believed to have exported North Korean coal since new U.N. sanctions were imposed on Aug. 5, 2017. The ships are not limited to North Korean vessels, with others under the flags of such countries as Sierra Leone.