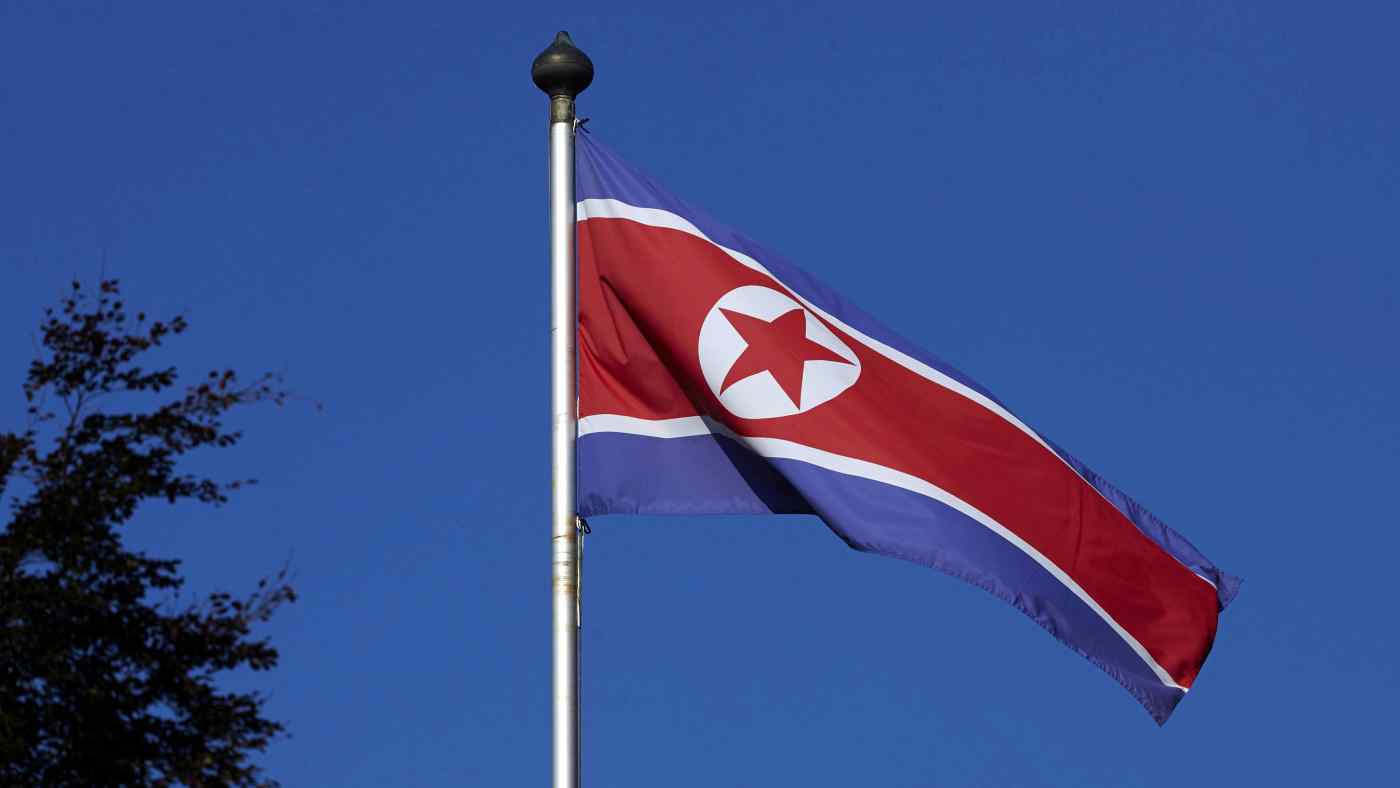 The North Korean nuclear issue is expected to be a key topic when foreign and defense chiefs from the U.S. and Japan meet in Tokyo on Tuesday.   © Reuters
March 15, 2021 09:40 JST | North Korea
CopyCopied

WASHINGTON (Kyodo) -- The administration of U.S. President Joe Biden started reaching out to the North Korean government from mid-February but has received no response so far, a senior government official said Sunday.

The U.S. move, conducted through "several channels," including Pyongyang's mission to the United Nations, is aimed at reducing "risks of escalation," the official said, possibly referring to North Korea's testing of ballistic missiles and nuclear devices.