US tells world to halt all Iranian oil imports by November

Japan and India under pressure as Washington says 'no exceptions' 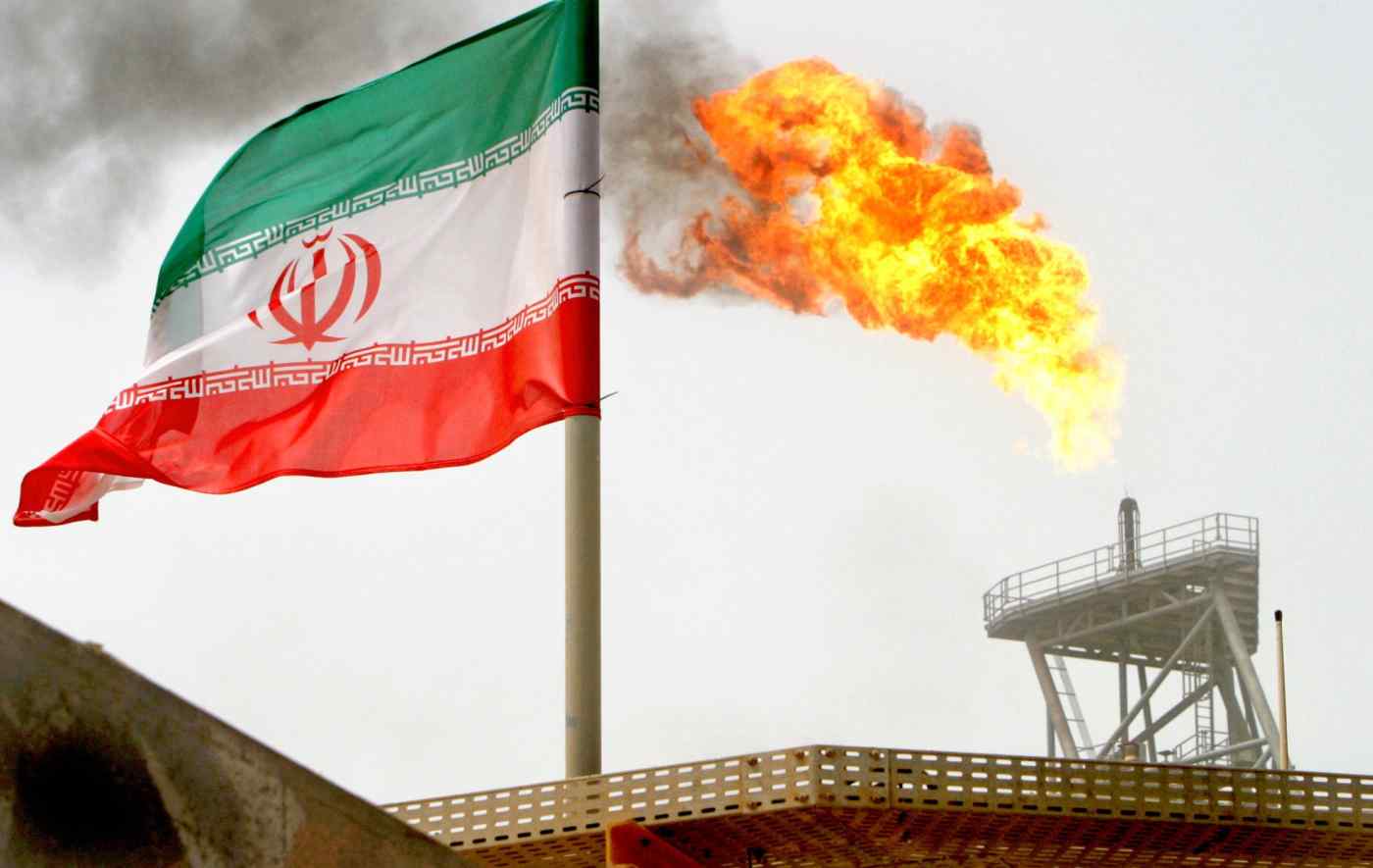 TOKYO -- The U.S. is pushing countries around the world to cut all imports of Iranian crude oil by Nov. 4 as part of economic sanctions against the Middle Eastern nation, indicating that no exceptions will be made.

Washington will work with other oil producers to ensure global oil supplies when the oil embargo takes effect, according to a senior State Department official. China, India and Japan are among the main importers of Iranian oil.

Japan has already been asked to stop importing oil produced in Iran, according to the U.S. official. This forces Tokyo to choose between supporting its longtime ally and protecting domestic energy security.

Tokyo relies on the Middle East for about 90% of its oil imports, with 40% of its global total coming from Saudi Arabia and 24% from the United Arab Emirates.

Even before the U.S. lifted sanctions on Tehran during President Barack Obama's administration, Japan imported oil from Iran on a similar scale, building a degree of friendly relations with the Persian Gulf nation. 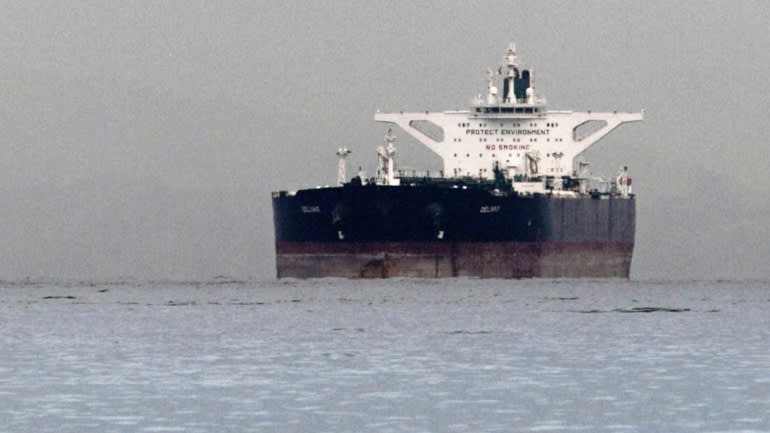 Resource-poor Japan buys 5.5% of its oil imports from Iran, which provides the country with a degree of energy security.   © Reuters

But President Donald Trump has presented Tokyo with a dilemma. The president in early May signed an executive order reviving sanctions against Iran, which likely will include an oil embargo. The administration cited Iran's nuclear program, which was thrown into neutral by a 2015 accord between Tehran and other nations including the U.S. Trump withdrew from that agreement last month.

Now Washington wants other nations to fall in line and ratchet up pressure on Tehran. The sanctions require global payments messaging network SWIFT to block Iranian banks from accessing the platform, severely hindering their ability to conduct transactions in dollars.

The European Union, which hopes to maintain the nuclear deal as well as business with Iran, has urged the U.S. to exempt SWIFT. The EU also has indicated it will protect companies that operate in Iran from the American sanctions. Japanese Prime Minister Shinzo Abe sides with the EU in supporting the nuclear accord. But Abe also seeks to avoid distancing himself too much from Washington, saying he understands some of Trump's problems with the deal.

The request to halt oil imports apparently arose when Japanese and American government representatives met here June 19 to discuss the sanctions. The U.S. side included Christopher Ford, the assistant secretary of state for international security and nonproliferation.

Abe's government has not decided how to respond to the U.S. request, Japanese government sources said.

Tokyo hopes to persuade Washington to accept imports continuing as they did under the previous sanctions, arguing that Japan's crude from Iran makes up a tiny fraction of the global oil trade. A total ban could damage relations between Tokyo and Tehran.

But the sanctions may force importers of Iranian oil to adjust their purchasing regardless of what Tokyo decides, out of concern for their American business. These companies may voluntarily cease buying from Iran or find alternative sources elsewhere in the Middle East, a Japanese government insider said.

Companies outside Japan are rethinking Iranian operations as well. French oil major Total might withdraw from a natural gas development project in the country despite the EU's efforts to shield its businesses from the sanctions. Indonesian state oil conglomerate Pertamina has said it is reconsidering plans to operate an Iranian oil field.