US to block Chinese passenger flights in new tit-for-tat 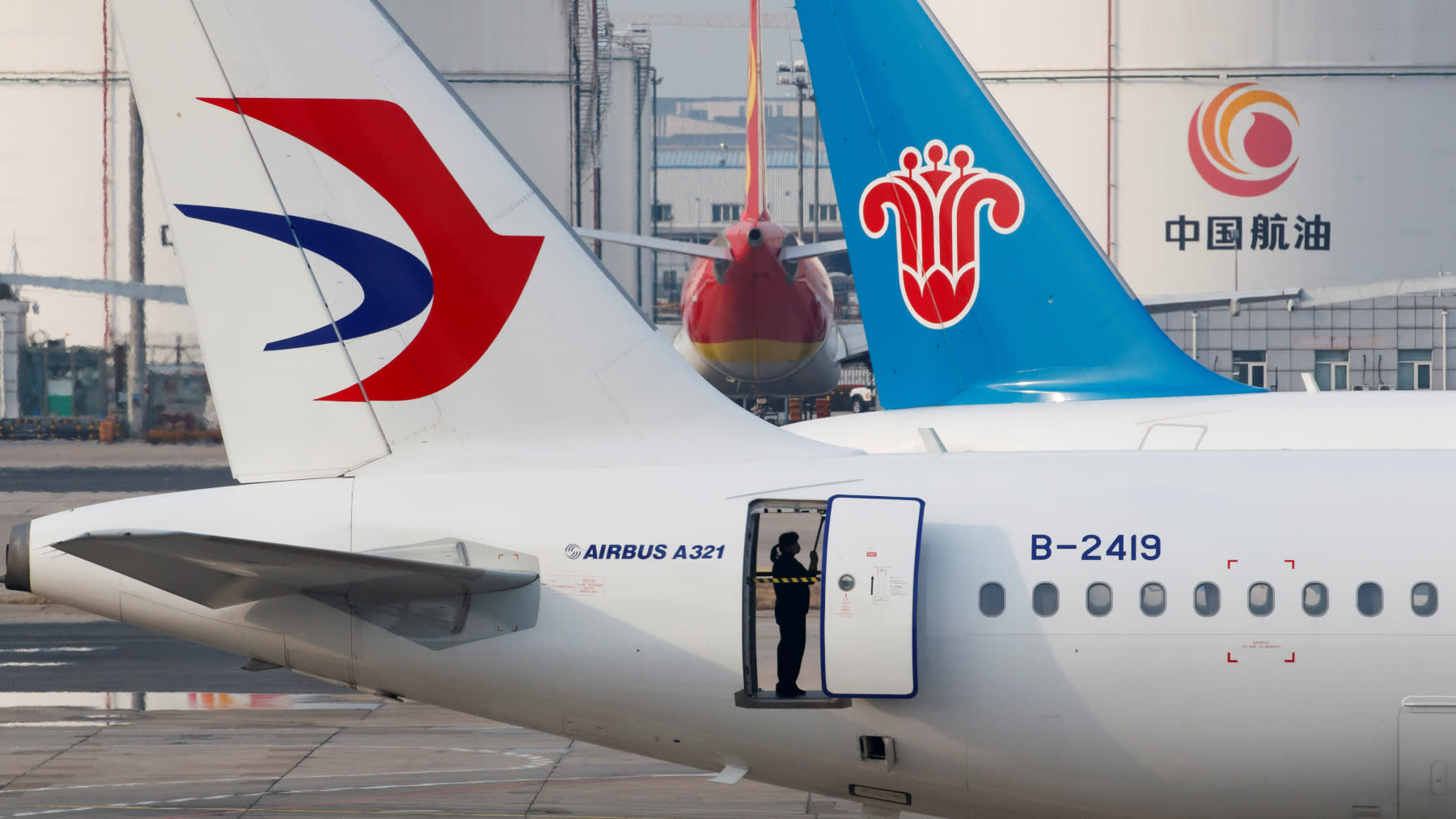 NEW YORK -- The Trump administration will suspend Chinese airlines from flying into the U.S. this month in response to China's refusal to let in American passenger flights, marking another escalation of tensions between the world's two largest economies.

The order, published by the Department of Transportation Wednesday, will go into effect June 16, or immediately, pending a nod from President Donald Trump.

At the moment, flights between the two countries are operated only by Chinese airlines. U.S. carriers Delta Air Lines and United Airlines have asked Beijing for permission to re-enter the country starting this month but have not received approvals.

"The Chinese government's failure to approve their requests is a violation of our Air Transport Agreement," the Department of Transportation said.

"The department will continue to engage our Chinese counterparts so both U.S. and Chinese carriers can fully exercise their bilateral rights," it said. "In the meantime, we will allow Chinese carriers to operate the same number of scheduled passenger flights as the Chinese government allows ours."

China has also been barring entry by most foreigners since March. Meanwhile, a U.S. ban on non-American travelers from China prompted by the coronavirus, which went into effect in February, is still in place, despite Beijing having largely brought the country's outbreak under control.

For months now, flights into China have been following a so-called Five One policy.

Delta, United and American Airlines announced on Jan. 31 that they were suspending all flights between the U.S. and mainland China. The last flights to China operated by these airlines departed the following week.

Delta, which was operating 42 weekly flights between the two countries, planned to suspend flights through the end of April but later extended it to May 31.

In mid-May, the Atlanta-based airline said it was planning to resume daily flights on its Detroit-Shanghai and Seattle-Shanghai routes on June 1. The company adjusted its announcement about two weeks later saying it hoped these routes could recover in the second half of this month.

Similarly, Chicago-based United planned to resume daily service to Shanghai from both Newark and San Francisco on Thursday, as well as flights between Beijing and San Francisco, but later moved the date to June 15.