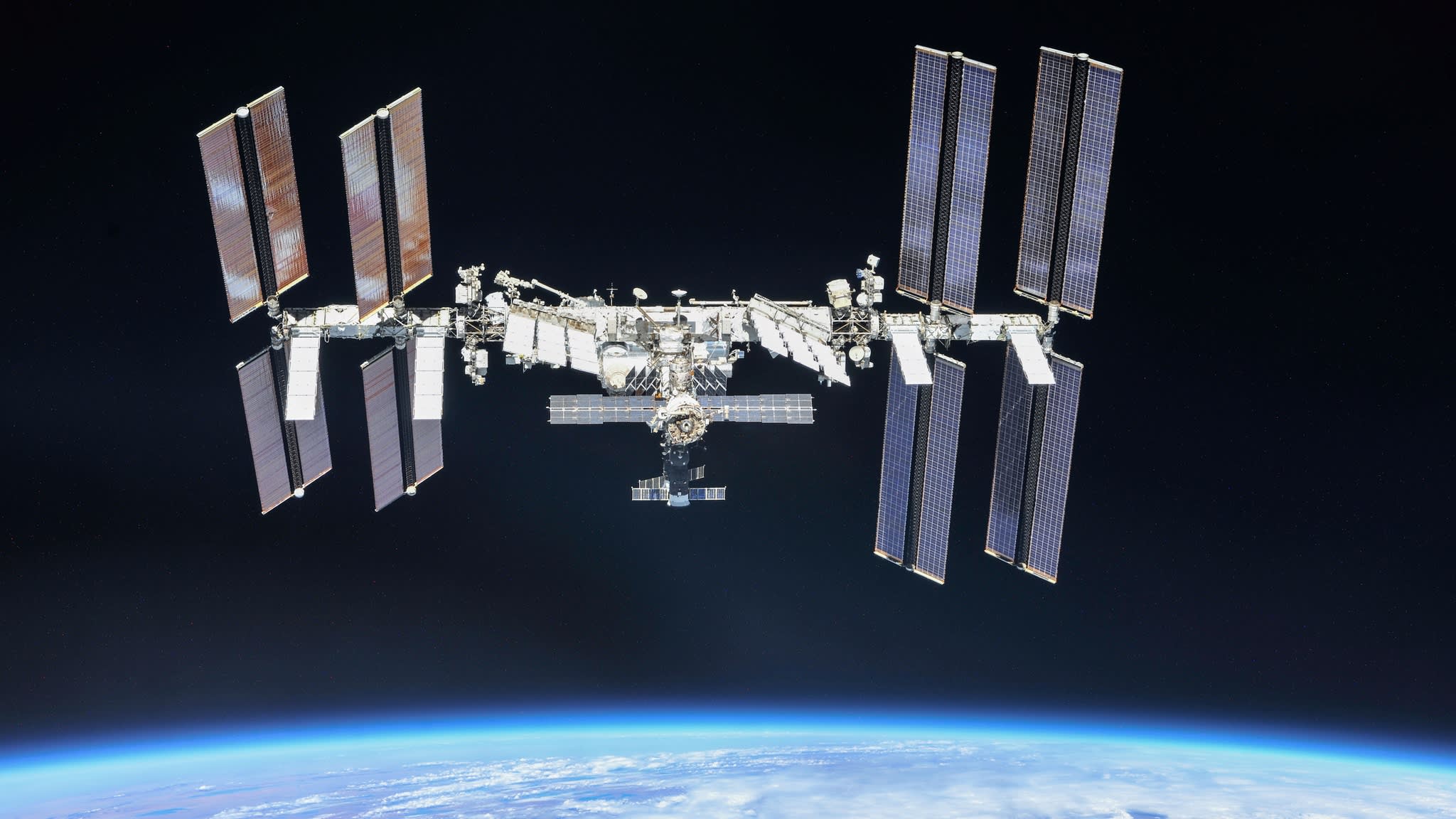 The U.S. has worked with other countries on the International Space Station. Washington plans to expand cooperation on space projects with allies, but will maintain existing restrictions on space technology exports to China.    © Reuters
TAISEI HOYAMA, Nikkei staff writerNovember 24, 2018 17:41 JST | North America
CopyCopied

WASHINGTON -- The administration of U.S. President Donald Trump is planning to expand cooperation with other countries on the U.S. space program as part of a strategy to counter China's technological and military expansion.

Washington is considering easing restrictions on exports of space technologies to U.S. allies, as well as working with Japan and Europe on new manned NASA missions to the moon.

With the U.S. and China competing in areas ranging from trade to security, the White House intends to fully maintain existing restrictions on exports of space technology to its increasingly powerful rival, and the country's astronauts will not be asked to participate in new lunar missions.

"I don't see any liberalization or relaxation of space export controls with respect to China," said Scott Pace, the man leading development of the new U.S. space policy. "I can imagine some relaxation with respect to close friends and allies," he added.

The executive secretary of the National Space Council, which is chaired by U.S. Vice President Mike Pence, described the strategy in an interview with Nikkei.

Pace is currently overseeing a review of the regulations relating to space technology exports before submitting a proposal to Trump.

"Even if we do not change anything on the list, dealing with export controls is a difficult and burdensome process, especially for small companies," he said. "So we want to make the process of compliance easier and smoother with electronic tools."

If implemented, a relaxation of the rules would make it easier for Japanese and European companies to work with U.S. players on satellite development and other projects. With a rocket ship on the table, U.S. President Donald Trump speaks about the space program during a cabinet meeting at the White House in Washington on March 8.    © Reuters

Companies need to obtain permission to ship such products according to country-specific regulations. The system works to discourage foreign makers of such products from seeking U.S. partners.

The Trump administration is also rethinking its stance toward international cooperation on manned space missions.

NASA is working on a program to take humans into orbit and into deep space, including the surface of the moon via a space station in lunar orbit.

Unlike the Apollo program, which put the first man on the moon, the new program will involve working with other countries.

Prime Minister Shinzo Abe confirmed Japan's cooperation on the project in a meeting with Pence on Nov. 13. The White House is also considering partnerships with Europe, Canada and Russia.

"If Japan is a major strategic partner with us as they have been with the Space Station," Pace said, "then I expect that there will be opportunities for Japanese astronauts to be on the Moon with us."

However, he was candid when asked about the possibility of China playing a part. "Probably not," he said.

"The reason is that human space flight requires a very, very high degree of trust," he explained. "China has good capabilities but the political situation is difficult. As a result, trying to build trust in civil space cooperation is very, very challenging."

"In order to cooperate more effectively with the U.S., I think the Japanese Ministry of Defense will need to have a significant increase in the number of space specialists and experts in the ministry and the Self-Defense Forces."

Scott Pace, the executive secretary of the National Space Council

The U.S. also plans to enhance ties in the area of space security. The Trump administration has started working to create a new "Space Force," a branch of the military devoted to operating satellites, missile defense systems, and other equipment by 2020.

Pace confirmed Washington's intention to bolster cooperation with Japan on space defense, and urged the Abe government to increase the country's own capabilities.

"In order to cooperate more effectively with the U.S., I think the Japanese Ministry of Defense will need to have a significant increase in the number of space specialists and experts in the ministry and the Self-Defense Forces."

The Defense Ministry will propose the creation of a "space unit" in the new National Defense Program Guidelines it is scheduled to unveil.

Trump revived the National Space Council after a 24-year hiatus in 2017. The move is part of an overarching strategy to respond to China's rise as a major space power, and is focused on expanding and upgrading cooperation with U.S. allies in areas ranging from security and commerce to science.

But Trump's Space Force proposal, for its huge spending, faces opposition within the U.S. Congress, which has the power to block the initiative.

Securing backing for the agenda will require convincing lawmakers that the strategy is not limited in scope to simply countering China.