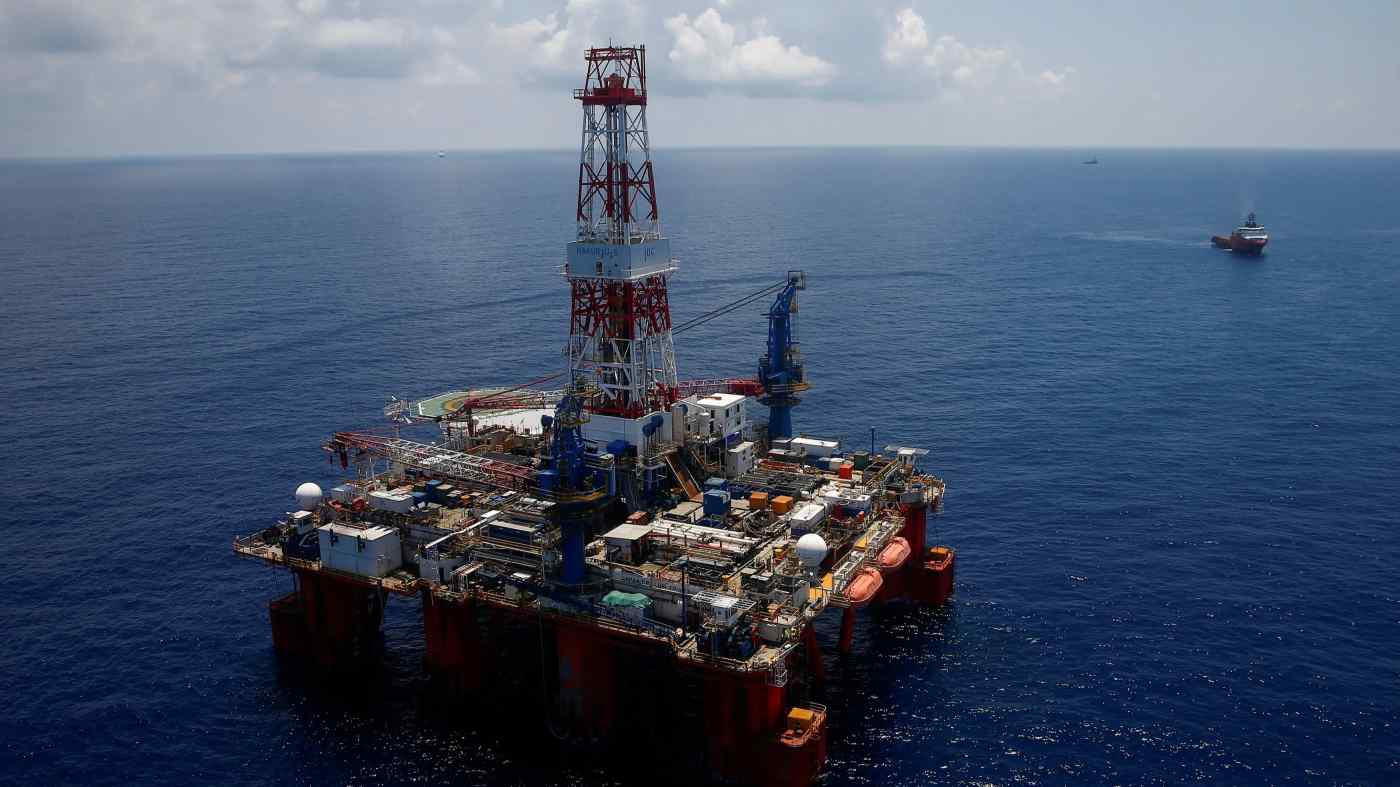 Robert O'Brien, who represented Trump during the ASEAN Summit and related meetings, also announced an initiative aimed at countering China's Belt and Road infrastructure program -- the latest move in the deepening rivalry between the U.S. and China in the region.