US yanks $480m aid to Sri Lanka with eye on China 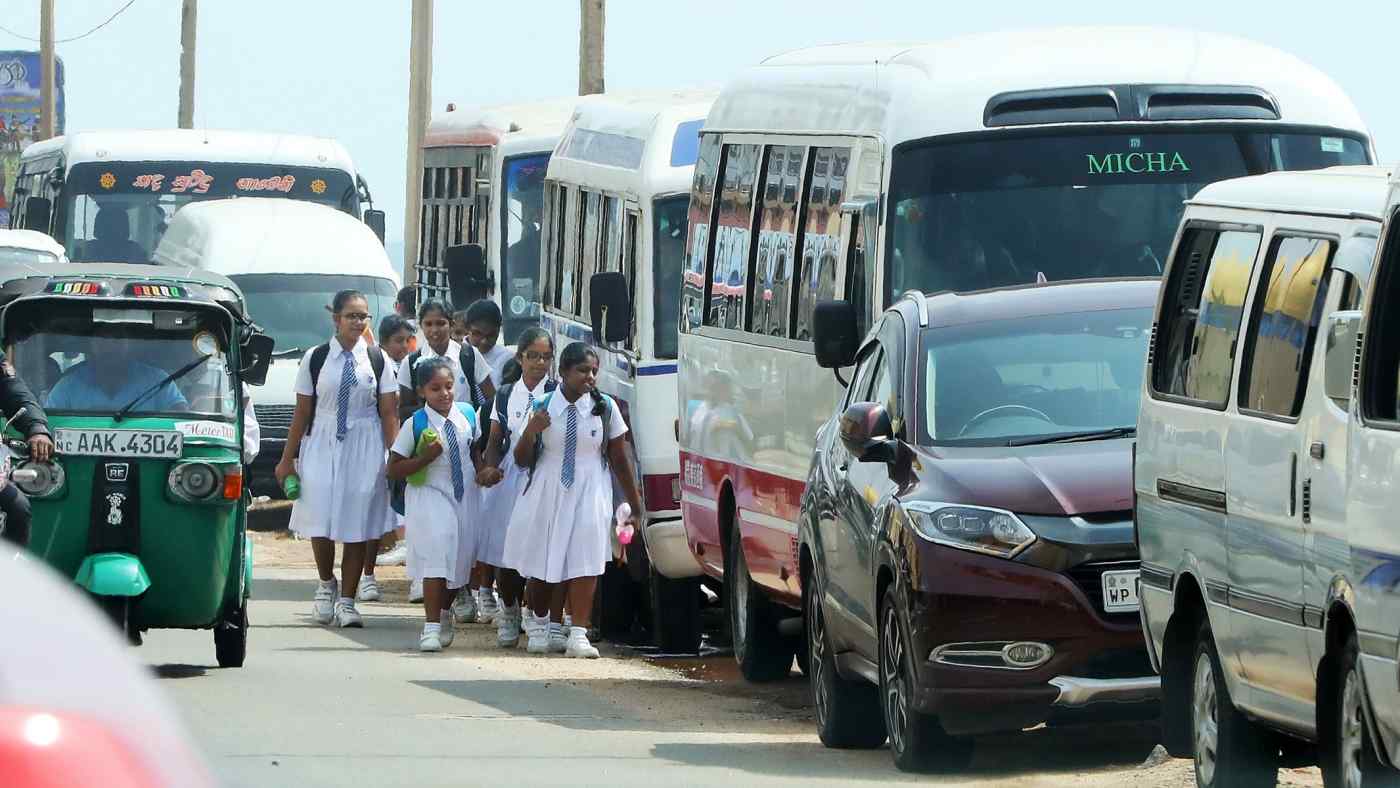 TOKYO -- The U.S. abruptly withdrew $480 million in infrastructure aid to Sri Lanka in an apparent rebuke against the island's growing economic ties with China, but the recent move will likely bring the two Asian countries even closer together.

The grant was to be allocated over five years by Millennium Challenge Corp., a U.S. foreign aid agency, with a focus on tackling poor transportation and logistics infrastructure.

Intended projects included upgrading 205 km of roads in the metropolitan region of Sri Lanka's capital, Colombo, modernizing the city's bus network with an automated fare collection system and GPS, and upgrading sidewalks and crosswalks. A rural highway network was to be rehabilitated to better connect lagging areas in the central part of the country with markets and ports to the west.

But the MCC board of directors canceled the aid due to the "lack of partner country engagement," according to a statement issued Dec. 17 by the U.S. Embassy in Sri Lanka.

The withdrawal of the grant appears linked to Sri Lanka's growing ties with Beijing.

After Gotabaya Rajapaksa, a former senior defense ministry official, won Sri Lanka's presidency in 2019, he appointed his brother, ex-president Mahinda Rajapaksa, as prime minister. Mahinda Rajapaksa is friendly with China, and the presence of the Asian superpower has expanded under the current administration.

China decided in October to extend $90 million in aid toward expanding Sri Lanka's health care, education and water supplies in rural areas. This followed Beijing's grant in March of $500 million in assistance to Sri Lanka to combat the coronavirus epidemic. 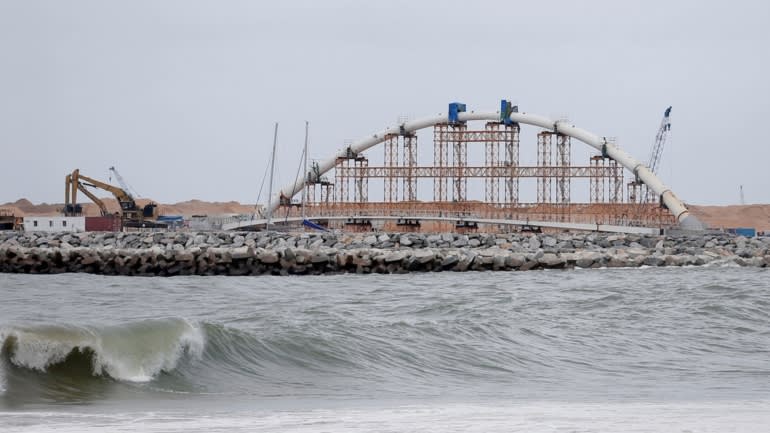 Chinese enterprises are taking part in the development of a port city in Colombo.   © Reuters

On Dec. 7, Sri Lanka approved construction of a new manufacturing plant by China's Shandong Haohua Tire. The company is spending $300 million to build the facility near Hambantota Port in the south. The Sri Lankan government has offered tax relief for the project on such conditions as at least 80% of the tires produced are exported.

Chinese enterprises also are participating in the development of a port city in Colombo that will be built on reclaimed land. Ground broke on the project in 2014 when Mahinda Rajapaksa was president, and land reclamation work along the coastline was completed in 2019.

A Sino-Sri Lankan joint venture announced an investment plan Dec. 17, with the first phase consisting of a $450 million mixed-use development including office and residential buildings.

The withdrawal of U.S. aid comes as China improves economic ties with Sri Lanka. The island near India's coast traditionally has enjoyed strong relations with New Delhi. But Colombo's growing relations with Beijing may create a new flashpoint in the Indian Ocean region.