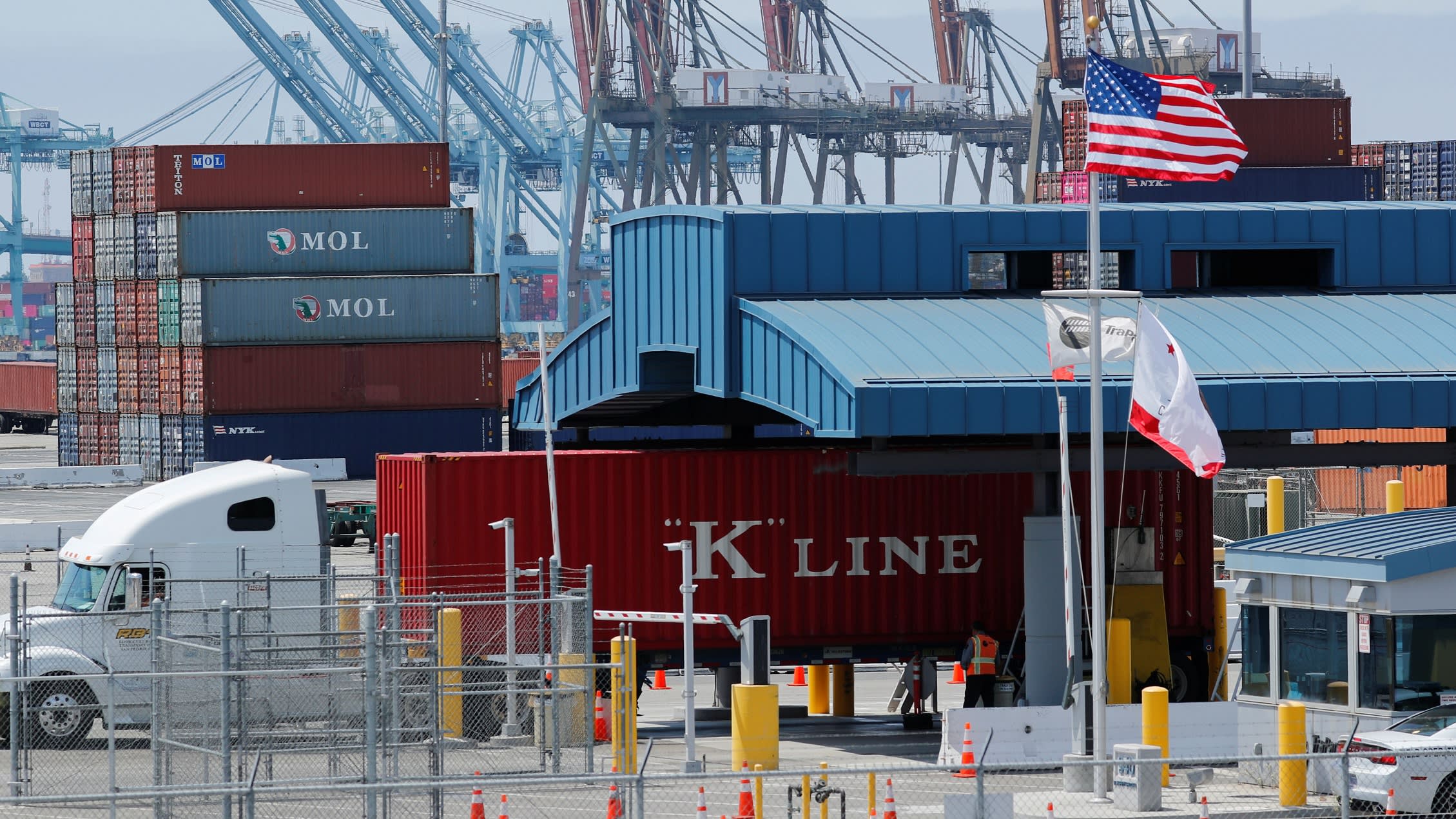 WASHINGTON (Reuters) -- U.S. Trade Representative Robert Lighthizer told members of Congress this week that the United States wants to open trade talks with the European Union, United Kingdom, Japan and the Philippines, but did not give any indication of when the administration will give formal notice.

Under the U.S. "fast track" trade rules -- known as Trade Promotion Authority -- the administration must give Congress 90 days notice in writing before launching new trade negotiations.

Lighthizer met with key senators on Wednesday to discuss the plans, according to two congressional aides briefed on the talks. The meeting with senators was also a formal requirement before the government can send an official notice of launching talks.

Lighthizer also said the U.S. government would like to start talks with the four key trading partners, but did not indicate when the administration will give notice. Even if the administration gives notice this week, it could not open talks until January at the earliest.

But Senator Ron Wyden, the ranking Democrat on the Senate's Finance Committee, said on Twitter on Thursday he has "very serious concerns about undertaking trade negotiations with a Philippine president who brags about a bloody drug war that has reportedly claimed 12,000 lives."

Lighthizer told a Senate panel in July that the United States was "close to beginning negotiations" with the Philippines.

"We want to have a model agreement. We want to pick (a country) where there are clear advantages to U.S. manufacturing and agricultural sales and our hope is that most of what is in that model is something we can use with other people," he told the panel.

Reuters reported in September that police in the Philippines have killed more than 4,800 suspected drug dealers since July 2016 when Philippines President Rodrigo Duterte took office and launched an anti-narcotics campaign, as well as several thousand more by unknown gunmen who authorities have described as vigilantes, or rival gang members.

Rights groups and critics of the campaign say some of the killings were summary executions. Police deny the allegations, saying they had to use deadly force because the suspects were armed and had resisted arrest.