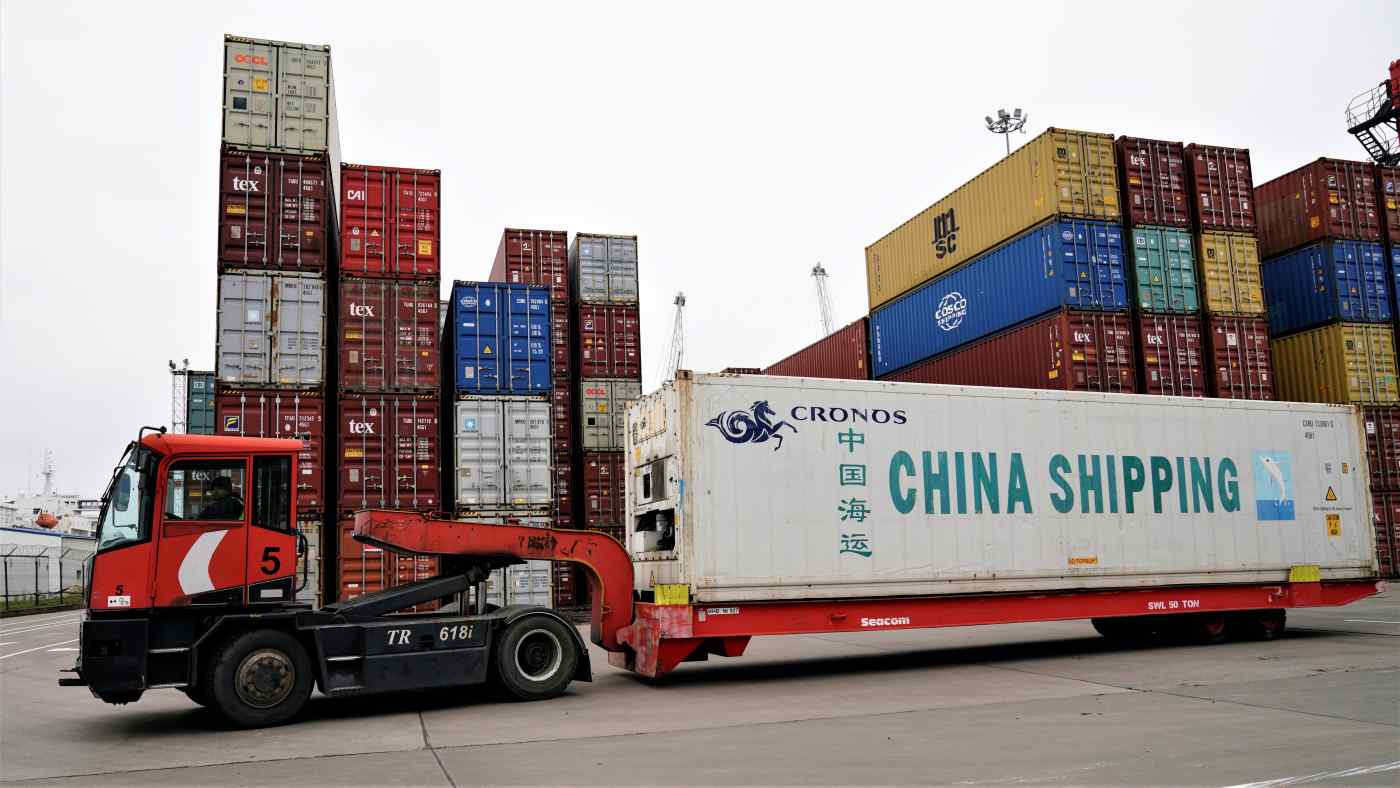 MOSCOW -- Trade between China and Russia is reaching new highs as friction with the West brings the countries closer.

Turnover between China and Russia reached a record $146.88 billion in 2021, up 35.8% from the previous year, according to recent data from China's General Administration of Customs. Although Moscow had yet to release its own final estimate as of publication, its trade representative to China, Alexey Dakhnovsky, told the state RIA-Novosti news agency earlier this month that the figure was indeed expected to have exceeded $140 billion.