Vatican doubles down on Asia focus with historic China deal

Fate of 'underground' Catholics remains up in the air 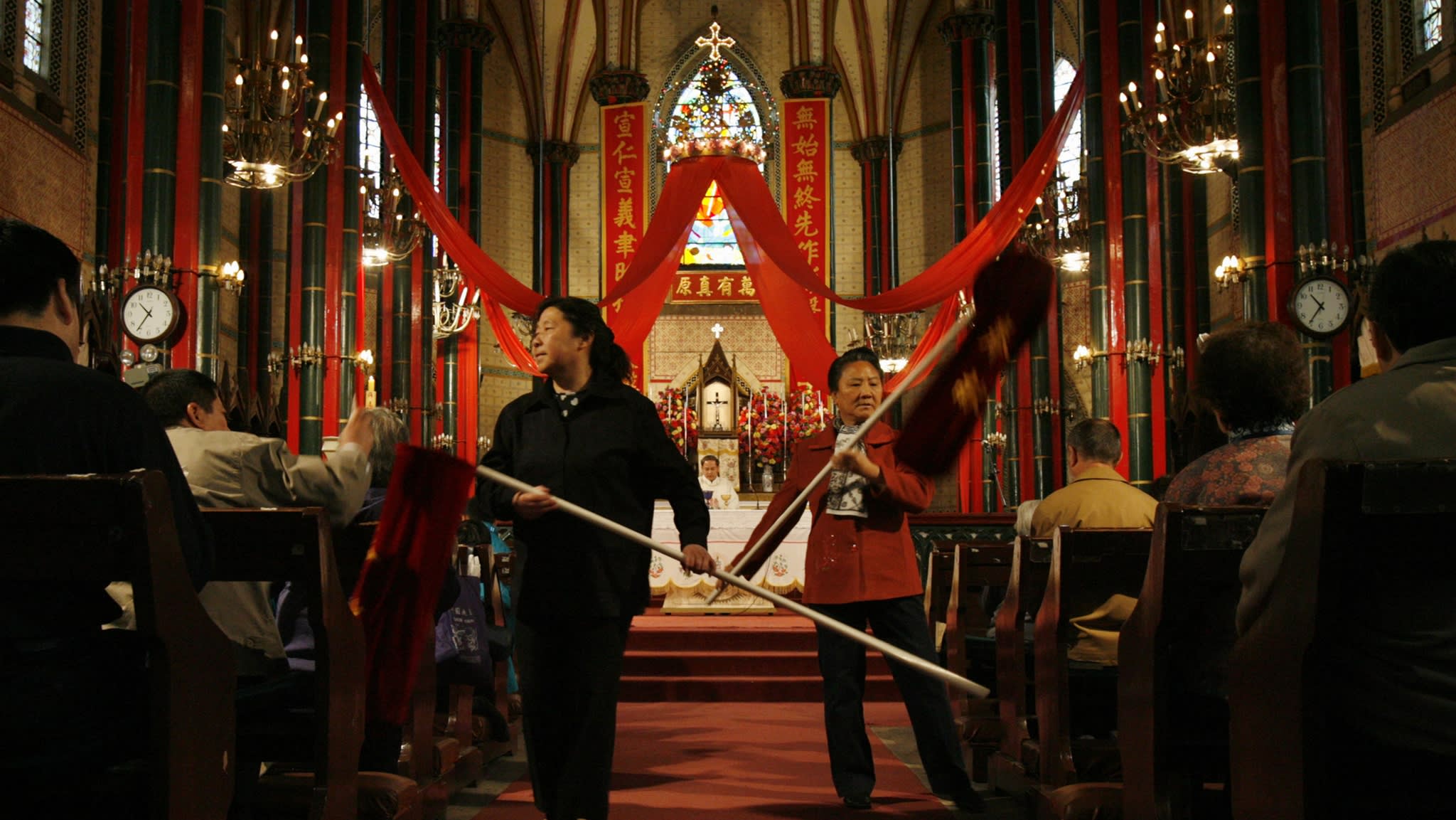 A service at a Chinese Patriotic Catholic church in Beijing. Practitioners outside the organization are not recognized by the Chinese government.   © Reuters

GENEVA -- The Vatican and China reached a historic agreement Saturday on bishop appointments as the Roman Catholic Church looks to expand its presence in Asia, though concerns remain over its overtures to a government that heavily restricts religious activity.

Ever since the two sides severed diplomatic ties in 1951, China has been appointing its own bishops in the country under the state-controlled Chinese Patriotic Catholic Association. The Vatican has long requested a say in the process.

Under a provisional agreement, Chinese authorities will send a list of candidates to the pope, who will make a decision, Reuters reported, citing sources in the Vatican. Meanwhile, the Vatican recognized seven of China's government-appointed bishops.

Out of China's population of 1.4 billion, about 10 million are believed to be openly or secretly Catholic. The Vatican is hoping to gain more converts in Asia as it loses ground in Europe.

Pope Francis, in particular, is a member of the Society of Jesus -- an order of Catholics who proselytized in China and Japan in the 16th century. Like his forebears, he has kept an eye on Asia since he was chosen to lead the Church in 2013. He has visited several countries in the region, such as Sri Lanka and the Philippines, and is considering a trip to Japan in 2019.

The landmark agreement by Beijing and the Vatican could help bring together a fractured church, Italian daily La Repubblica said in a Sunday piece. But there is still some uncertainty about who will ultimately have the power to name new bishops in China.

The agreement also did not touch on "underground" bishops and followers who do not belong to the Chinese Patriotic Catholic Association, and who are recognized by the pope but not Beijing.

China has cracked down heavily on underground churches, detaining members and shutting down worship centers. The Vatican hopes that the deal will help ease the authorities' pressure on such groups, but critics are wary.

"Do I think that the Vatican is selling out the Catholic Church in China? Yes, definitely," Joseph Zen, the former bishop of Hong Kong, had said earlier this year.