Vietnam and Singapore face pressure from US currency watchlist

Along with Malaysia, Southeast Asian nations newly flagged for monitoring 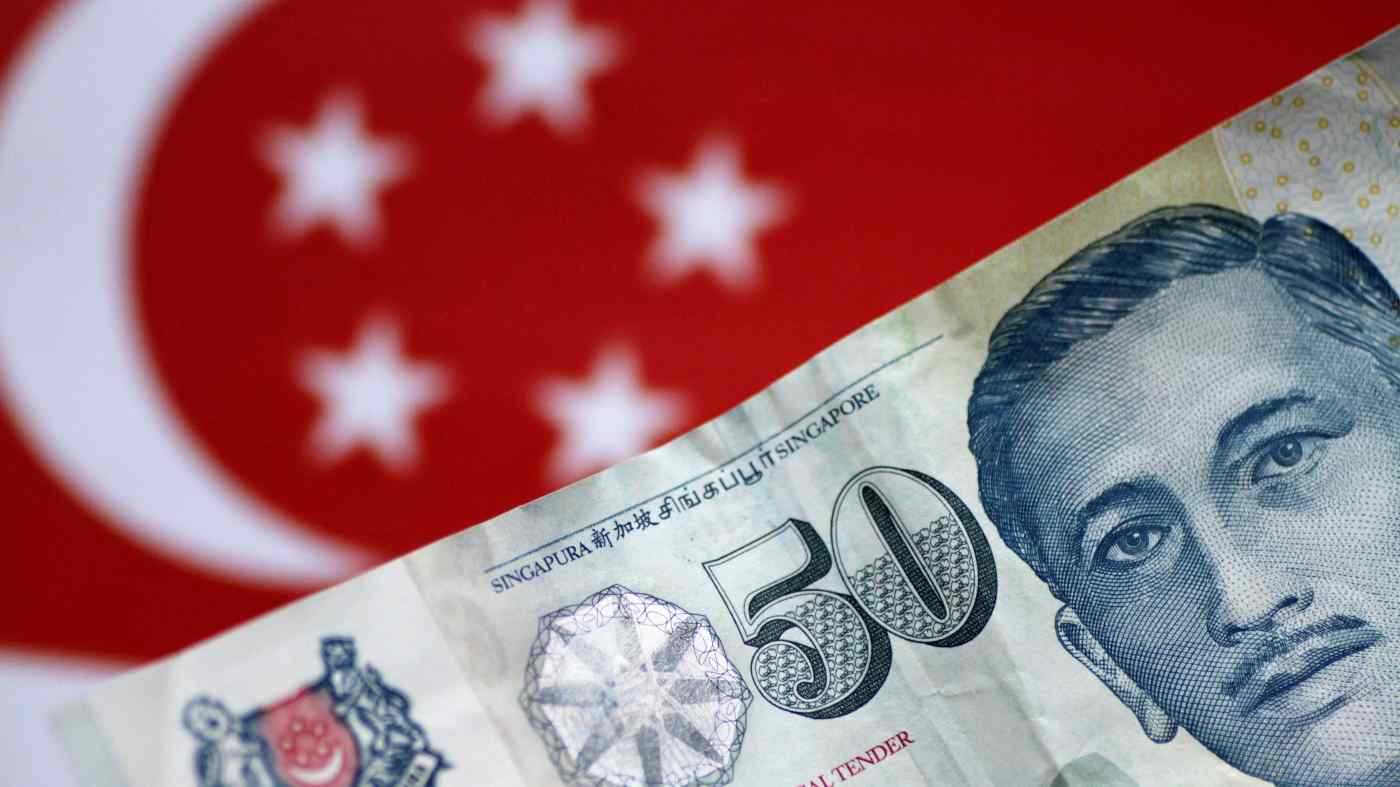 KUALA LUMPUR/WASHINGTON -- The U.S. has added Singapore, Malaysia and Vietnam to a list of potential currency manipulators, raising concerns that the trend of companies moving business into Southeast Asia to avoid tariffs on Chinese imports could prove a mixed blessing.

While inclusion on the watch list does not mean they will be penalized, those nations are wary of added pressure from Washington to increase imports at a time when the U.S. and China are stuck in a seemingly intractable trade war.

Singapore has a trade deficit with the U.S. but was singled out over its currency intervention, with net purchases of foreign currency equivalent to 4.6% of gross domestic product over the previous year -- above the 2% threshold set by the Treasury Department -- along with a current-account surplus of 17.9%.

"To meet price stability objectives, the authorities use foreign exchange intervention frequently to help guide the exchange rate and keep it within a target band," the department said in a report released on May 28.

The Monetary Authority of Singapore quickly issued a statement on May 29 to rebut Washington's argument, stating that it "does not and cannot use the exchange rate to gain an export advantage or achieve a current-account surplus."

Vietnam and Malaysia both ranked among the top 10 in countries with the largest trade surpluses with the U.S.

These nations could face covert pressure from Washington to "increase imports and accept appreciation of their currencies," said Teppei Ino, senior analyst at Japan's MUFG Bank.

The Treasury Department's semiannual report on policies of major trading partners looked for significant trade surpluses with the U.S., persistent intervention in currency markets, and large current-account surpluses. The department lowered some of the thresholds for extra scrutiny as of this edition.

Countries that meet two of these criteria are placed on a monitoring list, while those that fit all three -- of which there are currently none -- can be designated currency manipulators and may be subject to sanctions.

Many observers argue that as the trade war drags on, markets such as Vietnam will enjoy a rise in exports as companies shift production facilities and ordering there to avoid tariffs on Chinese goods. But if this leads to higher trade surpluses with the U.S., Washington may lean on these countries to buy more American goods to offset the increase. Thailand, which has a large surplus but came in just under the threshold, could end up on the list as well.

China, meanwhile, meets only one of Washington's three criteria -- its current-account surplus sits at 0.4%, well below the 2% threshold -- but remains on the monitoring list because of the sheer size of its trade surplus, according to the report.

The Treasury Department "continues to urge China to enhance the transparency of China's exchange rate and reserve management operations and goals," the report said. "Treasury remains deeply disappointed that China continues to refrain from disclosing its foreign exchange intervention." The country's status will be reassessed in six months.

This language suggests that Washington plans to use the currency issue as leverage in trade negotiations.

While Treasury Secretary Steven Mnuchin is seen as more of a moderate on China than others in Washington, a senior official in the department said the breakdown of trade negotiations with Beijing has left him in a weaker position.

Mnuchin previously said the two sides had reached an agreement on the currency issue. But the phrasing of that part of the agreement was significantly weakened in the end, according to a source familiar with the negotiations.

"We hope the U.S. will respect facts and market laws and not politicize exchange rates," Chinese Foreign Ministry spokesperson Lu Kang said on May 29. "We have repeatedly advised it to abide by multilateral rules and not conduct unilateral assessments of other countries' exchange rates."

Japan remained on the monitoring list as well. Its section of the report remained largely the same as in the previous report last October, but with trade talks now underway, Mnuchin is pressing Tokyo to agree to a clause barring it from guiding the yen lower.