Project looks to bring Hanoi $1bn in revenue by 2032 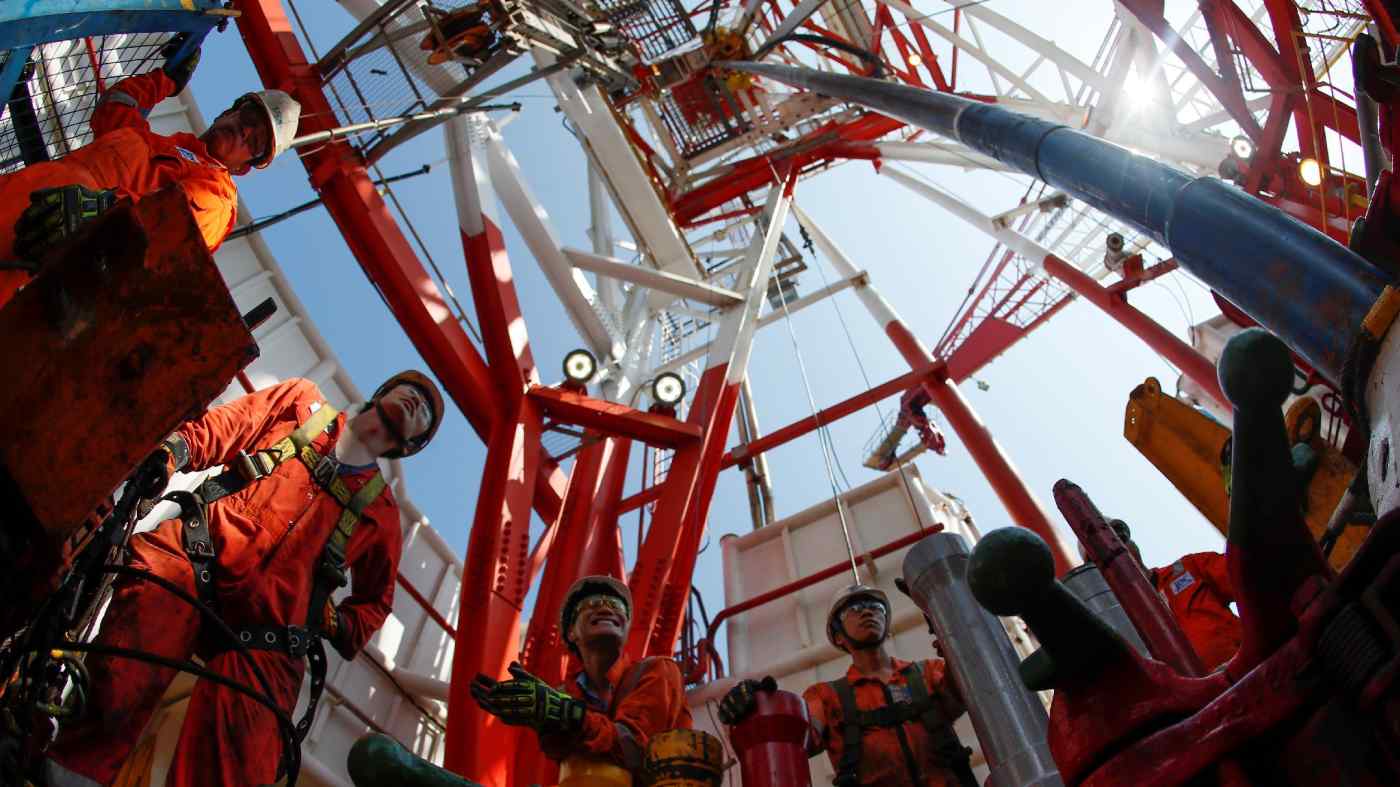 HANOI -- A Vietnamese-Russian joint venture has begun crude oil production at a new site in the South China Sea, a project expected to contribute more than $1 billion to Hanoi's coffers by 2032.

Vietsovpetro, controlled by state-owned PetroVietnam Exploration Production and its Russian counterpart, is working at an oil field 160 km off the southern coast of Vietnam. The site is near Vietnam's largest oil field, Bach Ho, also operated by Vietsovpetro. But the field is outside the so-called "Nine-Dash Line," an area of the South China Sea where China presses its territorial claim.