Two nations have been embroiled in dispute over energy-rich sea 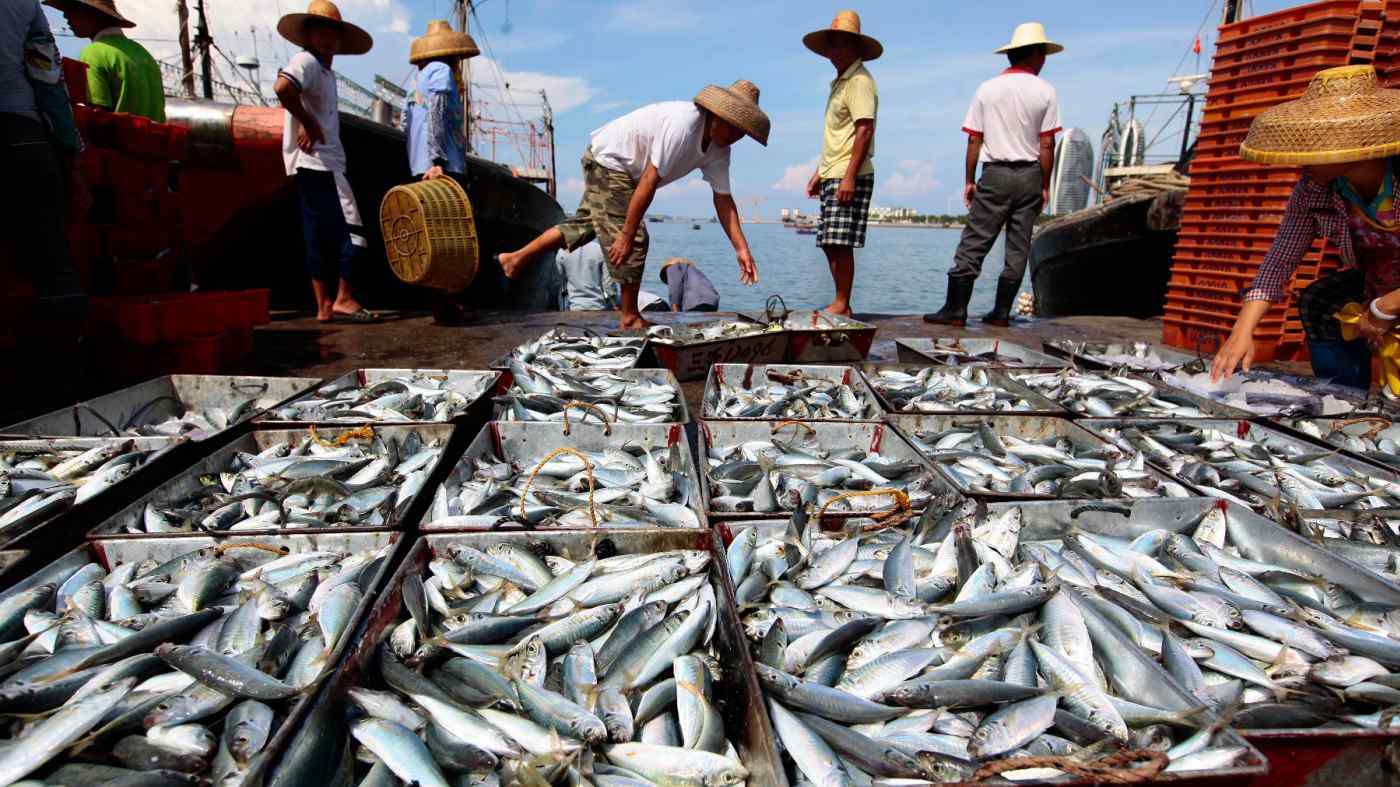 HANOI (Reuters) -- Vietnam protested on Friday against what it calls China's unilateral fishing ban in the disputed South China Sea from May 1 to Aug. 16, weeks after it said Vietnamese boat had been rammed by a Chinese maritime surveillance vessel.

Vietnam and China have for years been embroiled in a dispute over the potentially energy-rich stretch of water, called the East Sea by Vietnam.