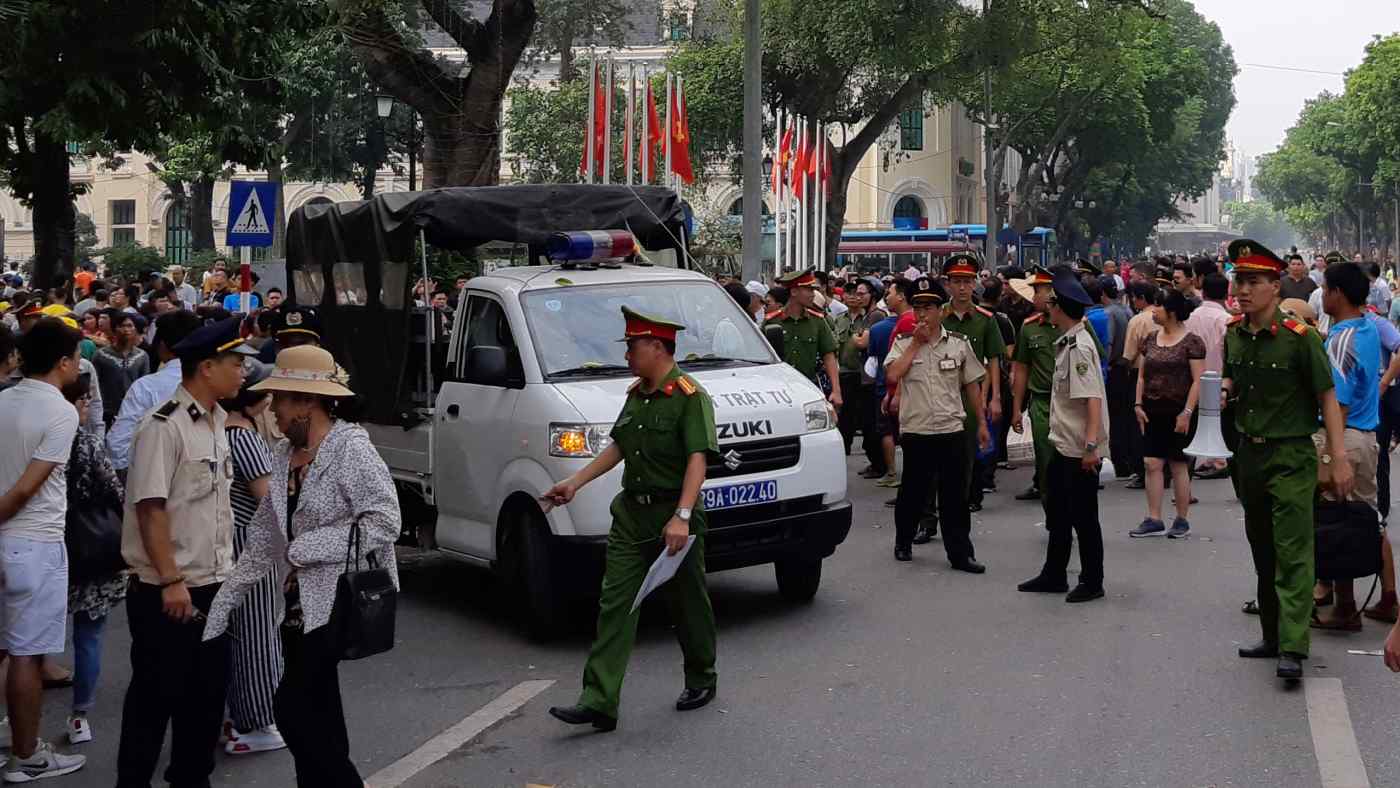 HANOI -- The Vietnamese government's plan to open the country's first three special economic zones have been stalled until next year at the earliest due to large demonstrations by those wary of an influx of Chinese businesses.

In early June, protests erupted throughout the country, including in Hanoi and Ho Chi Minh City. Factories and shops were destroyed, and at least 1,000 people were arrested -- an unusual display in Vietnam, where public security forces keep a close eye on the public. The national legislature responded by postponing deliberation and voting on laws related to the special zones that month, and recently decided to leave the matter alone once more in an October session.