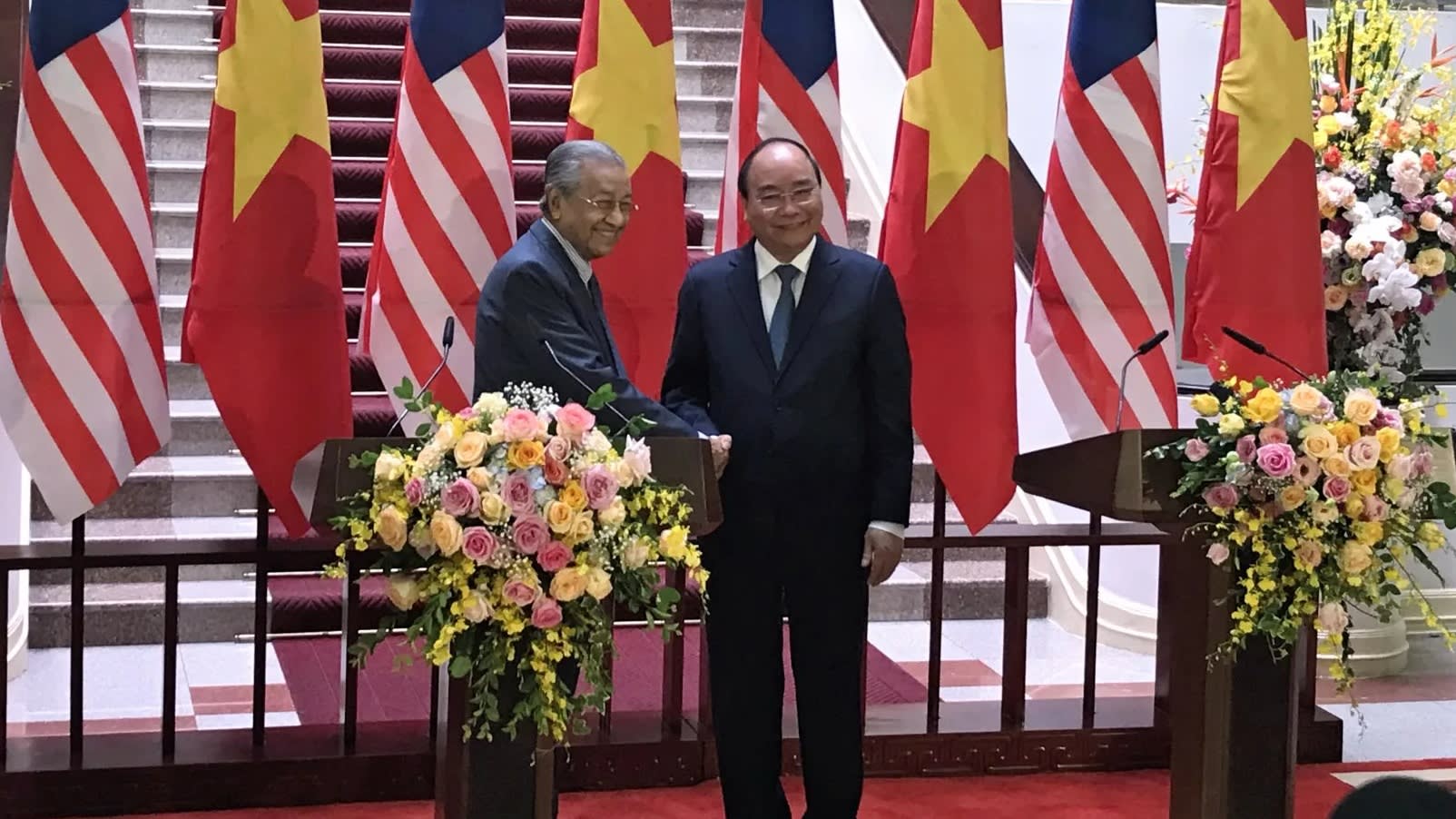 The remarks came a day after the U.S. Department of Defense expressed concern over the situation, in which a Chinese survey ship and escort vessels have sailed off the Spratly Islands for over a month.

Vietnam has told China the vessels must leave waters that Hanoi maintains are in its exclusive economic zone.

"China will not win the trust of its neighbors nor the respect of the international community by maintaining its bullying tactics," the Pentagon said Monday.

"The rights and wrongs of the issue are quite clear," Foreign Ministry spokesperson Geng Shuang said Tuesday. "The U.S. has made irresponsible remarks over and over again, disregarding facts and calling black white, and China is firmly opposed to that."