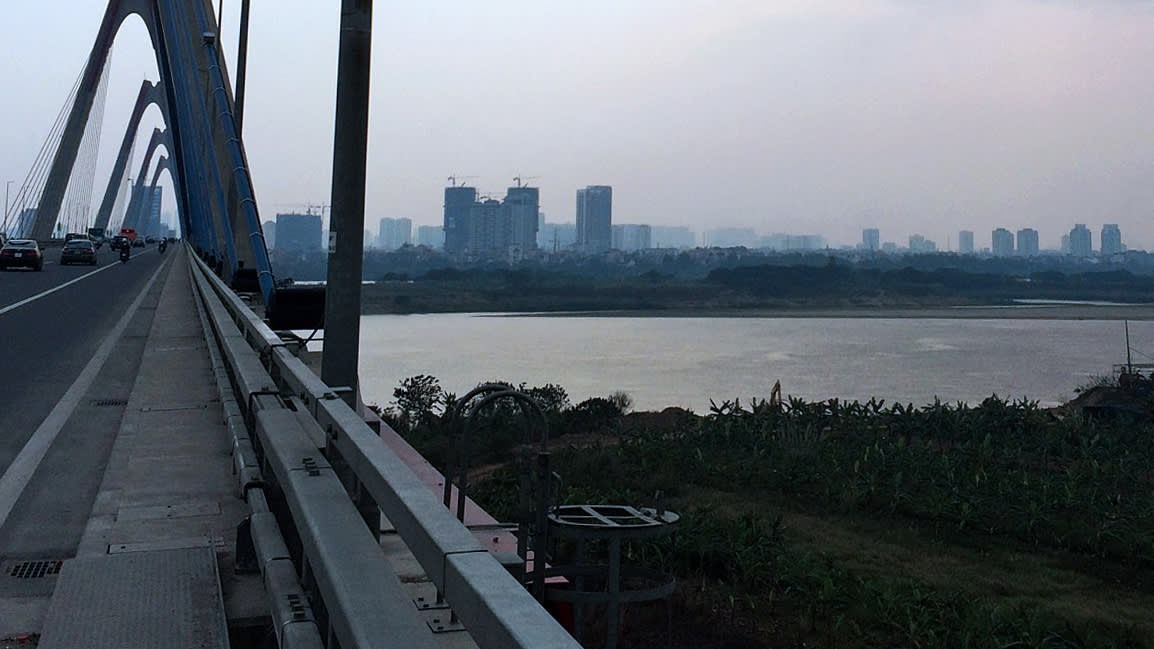 Vietnam's new smart town will be built on 310 hectares near Hanoi.

HANOI -- Japan's government and more than 20 companies are teaming up to construct a smart town in Vietnam by 2023, featuring self-driving buses and a host of energy-saving technology.

General trader Sumitomo Corp., machinery maker Mitsubishi Heavy Industries and subway operator Tokyo Metro are among the businesses on board. Valued at nearly 4 trillion yen ($37.3 billion), this stands to be the largest Japan-led overseas project to date, according to officials of the Japanese companies involved.

The endeavor, which also involves Japan's Ministry of Economy, Trade and Industry, will be financed from a number of sources: funds the companies raise themselves, overseas development assistance from Japan and subsidies from the Vietnamese government.

The trade ministry and the Japan International Cooperation Agency will support the companies by conducting research and negotiating with the Vietnamese side.

All of this is in line with Japanese Prime Minister Shinzo Abe's policy of promoting "high-quality infrastructure investment" in emerging countries. The idea is to win overseas orders by promoting the quality and convenience of Japanese technology, rather than offering discounts. The government sees the smart town as an ideal showcase not just for large facilities, like power stations, but also innovations that are closer to consumers.

The Sumitomo-led consortium has struck a tie-up deal with Vietnamese real estate company BRG Group. Japanese architecture firm Nikken Sekkei is to design the town, which will be built on 310 hectares just north of Hanoi. The drive to the central part of the capital will take about 15 minutes.

The first phase could start as early as October, with 7,000 condo units and commercial facilities to be built by the end of next year.

The condos, aimed at middle-income consumers, will go for the equivalent of 10 million yen to 15 million yen. Sumitomo and BRG will mainly share an initial investment of $1 billion. 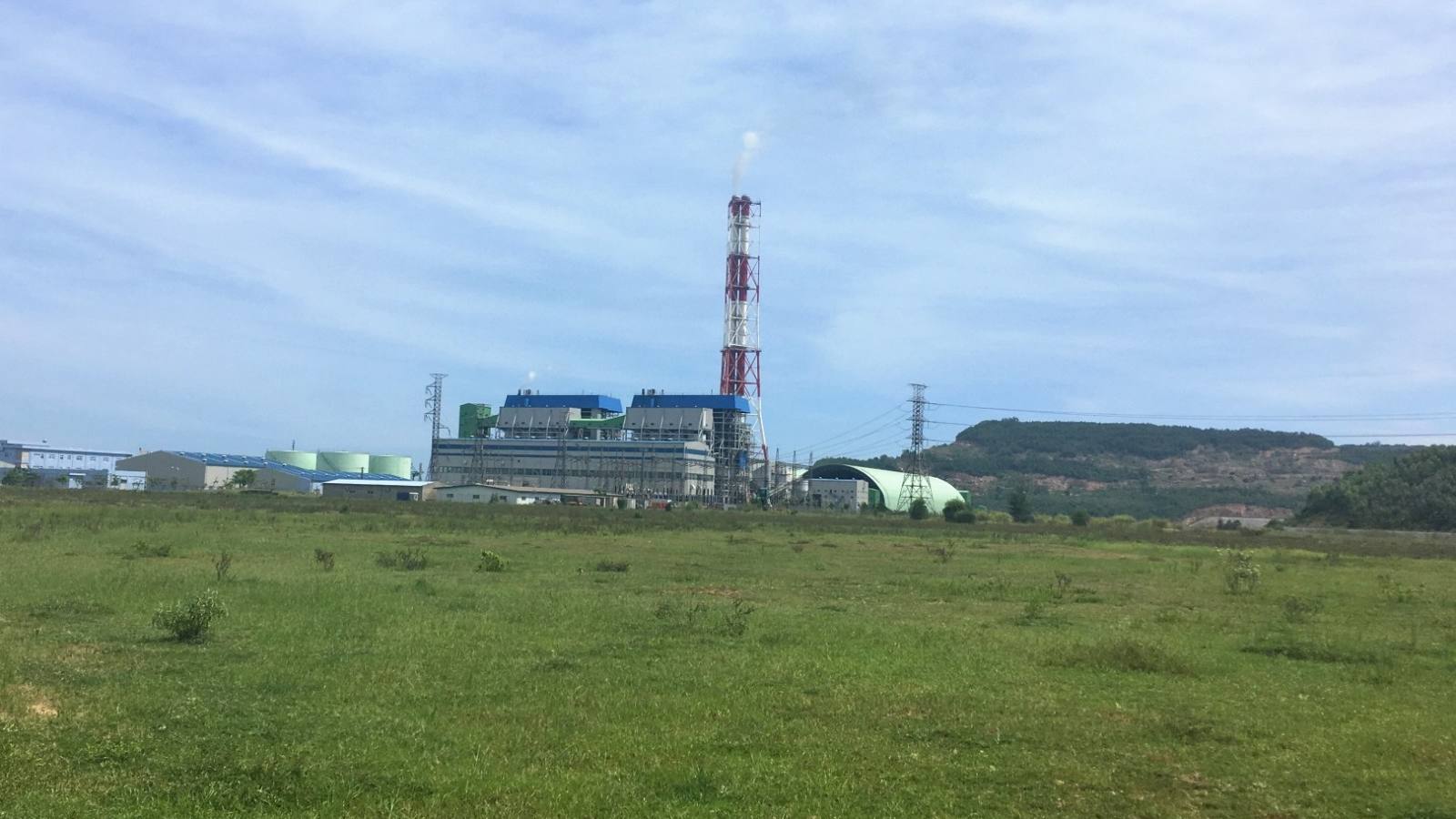 Mitsubishi Heavy will provide self-driving buses and charging stations for electric vehicles. This will help keep emissions-spewing cars and motorcycles off the streets.

Smart appliances from Panasonic and smart meters from KDDI will help the town conserve energy, while Daikin Industries plans to develop an air-conditioning system that best suits the Hanoi area's humid climate. Japanese supermarket operators, including the Aeon group and Summit, intend to open outlets.

Houses will be equipped with solar panels and food waste recycling equipment.

Line 2 of the Hanoi Metro, which is being built with Japanese ODA, will be extended to the site. The plan is for the line to be further extended to Noi Bai International Airport, so it is expected to help bring foreign visitors to the town.

The corporate players see a chance to demonstrate their expertise in developing station buildings and areas along railway lines, hoping to win orders from other countries. Southeast Asia is seeing a flurry of railway and urban development, and interest in smart towns is high.

Singapore's government and businesses are developing smart towns in Malaysia.

Japanese companies already have their hands in a number of urban development projects in the region. Mitsubishi Corp., for example, has worked with a local conglomerate on a 2.3 trillion yen project in Indonesia. But the Vietnamese project is the first to attract such a large group of major players.

Aside from buildings and high-tech equipment, the companies plan to leave behind another hallmark of Japan: 3,000 cherry trees capable of thriving in the local environment.