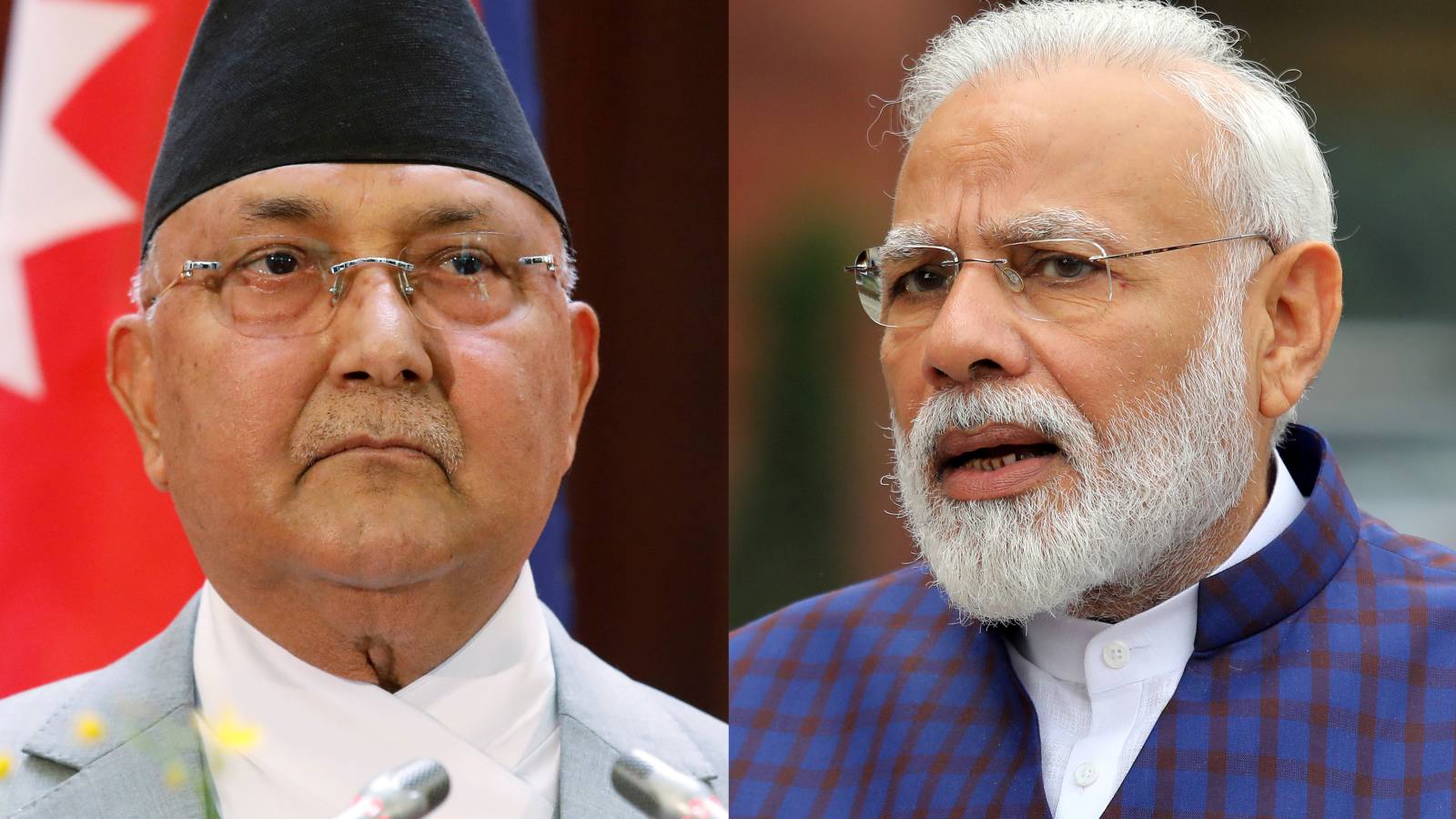 Phuc, in response to reporters' written questions, said Hanoi "stands ready to prioritize collaboration with Japan in this area." The two countries aim to sign an accord soon on accepting Vietnamese workers through the program, which launched in April, opening the door to workers in 14 industries faced with acute labor shortages.

Vietnam, already a major source of foreign labor for Japan, has the potential to lead the list under the new program, providing much-needed help in such areas as nursing care and food service.

Phuc called for Tokyo to create an environment facilitating Vietnamese workers' adjustment to Japan, and said the two sides will work together to crack down on abuses by brokers.

The more than 300,000 Vietnamese people already in Japan are "a treasured source of human capital for Vietnam, while at the same time also contributing to Japanese society," he said.

Asked about ongoing tensions in the South China Sea, the prime minister said Vietnam would cooperate with "countries concerned" toward "preventing further complications" in the region, without directly mentioning China.

"Vietnam is highly appreciative of Japan's role in and contributions to the maintenance of peace, stability and freedom and safety of navigation and overflight" in the South China Sea, he said, urging Tokyo to "make more active contributions" toward stability in the Asia-Pacific region and the world.

Phuc will attend the two-day Group of 20 summit that begins Friday in Osaka as an observer.