WHO's Tedros has 'no mandate' to invite Taiwan, lawyer says

'Only member states' can decide who attends World Health Assembly 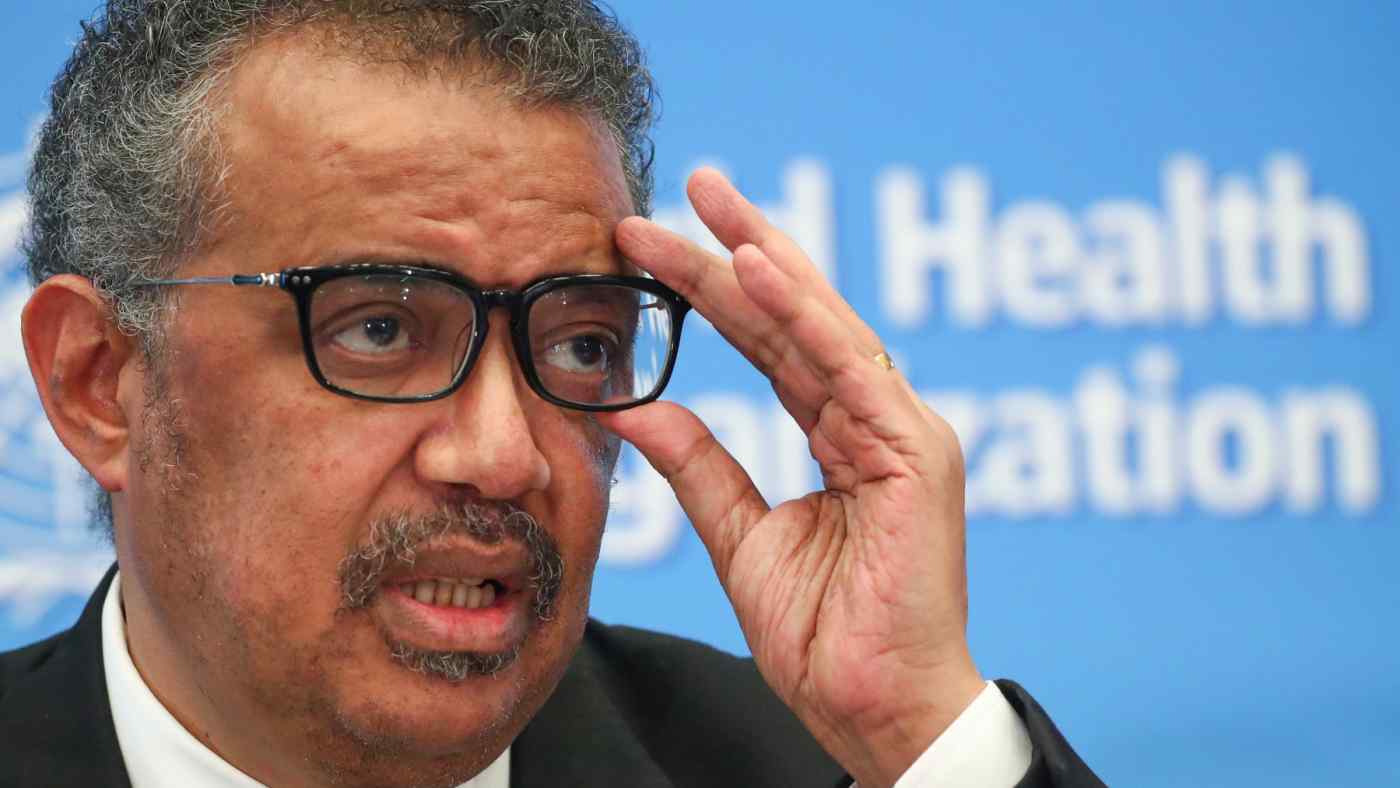 GENEVA (Reuters) -- The World Health Organization's director general has "no mandate" to invite Taiwan to take part in its assembly next week, the body's lawyer said on Monday, adding member states had "divergent views" on the self-ruled island's participation.