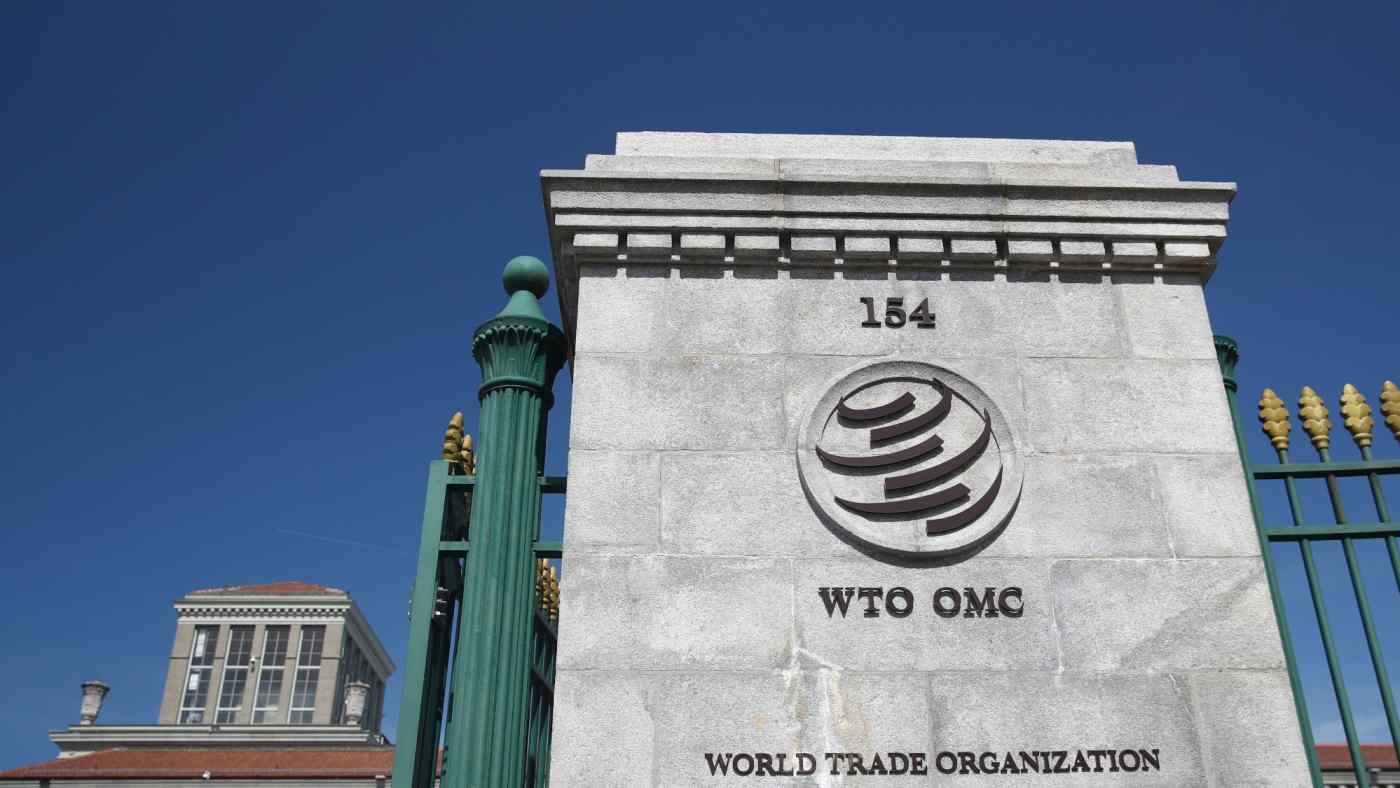 GENEVA -- The eight nominees to replace the World Trade Organization's departing Director-General Roberto Azevedo include more women and African candidates than in the past, but a drawn-out race is expected as the U.S. and China jockey for advantage in writing the rules of global trade.

Ngozi Okonjo-Iweala, a former finance minister of Nigeria, was considered an early front-runner. She served at the World Bank for 25 years, reaching the No. 2 post. Okonjo-Iweala is well known internationally, with deep connections in many countries.